Criminals Are Not Celebrities

Criminals are benefitting from news media, and it's about time they stopped. 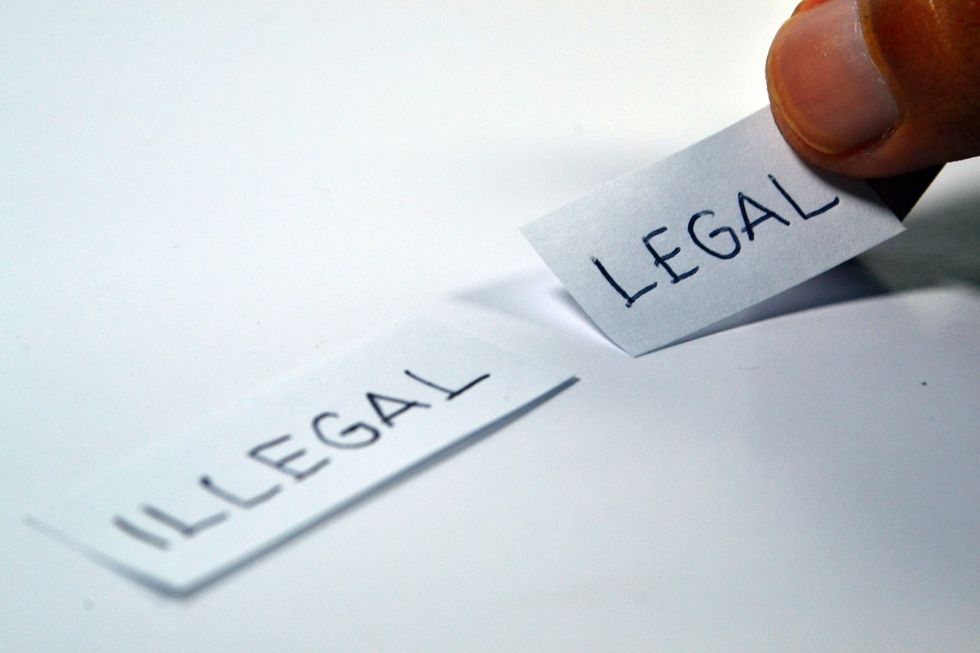 The media can be a great asset, but it can be an even greater liability.

While people have many reasons as to "why" they commit a crime, it has become popular now for people to commit crimes for the popularity and attention they can gain from the media. The media gives many of these criminals a platform to brag about and showboat their crimes.

What's even worse, however, is how news outlets put these criminals faces out there as if they are famous.

This has become an increasingly large issue due to clickbait media, which worries more about views rather than the content they are putting out for the public to see. Clickbait is defined as something, such as a headline, designed to make readers want to click on a hyperlink especially when the link leads to content of dubious value or interest. The main goal of clickbait media is to get views, and content comes as a second thought if that. Attempting to compete with clickbait headlines, news outlets will try to get their stories out there by writing and talking about topics that people will actually want to read. And, across all of the news media, crime has always been seen as a popular topic by the public.

Crime is something everyone wants to hear about, so news media will put criminals mugshots on the news. At that moment, they are no longer see themselves as just criminals, but also as celebrities.

When the criminal's picture is put up for the world to see, they win. They committed the crime, and now the world knows who did it, what they look like, and any other information released on them. Just about anything would be better than giving criminals recognition and publicity for their wrongdoings, yet people continue to do so because they want to hear about it. But, these criminals should not be given the opportunity to brag about and gain from their crimes.

If media outlets really want to release information about a crime, they should at least refrain from giving the criminal's picture and name to the public.

A great example of this is with the news surrounding rapper Tay-K, who was just recently sentenced to 55 years in prison for his part in a home robbery that left a man dead. Since he has been in jail in 2017, he has gained a massive amount of attention over his song "The Race." In the song, he raps for two minutes about murder and crime. However, after he released the music video for the song, he received overwhelming praise from fans and the public. This lead to many people using the hashtag, #FREETAYK.

It's hard to imagine how any person could read into the situation, know the details of his crimes, and STILL support him as a musician or as a person. Like, do these people know the song is just him bragging about being part of murder and running from the cops? And that since he has been in custody, he has continuously proven to be a harm to society? But, news media gives him an outlet to gain attention from his crimes, and Tay-K along with other criminals know this.

The worst part is how victims and their families have to deal with media attention in their times of tragedy.

In the case of Tay-K, the family of the victim of Tay-K's convicted robbery and murder charge has to deal with the song and video for "The Race." A song about their family member being murdered that's on the internet for anyone to see, and one of the people responsible is profiting from it.

Crime is a very prevalent topic in the United States. It always has been, and it always will be.

As media has progressed over time, it has gradually given criminals a platform to gain attention and potentially money from their crimes. This gives the criminal recognition for breaking the law, and the public sees the recognition they gain. Obviously, people will continue to talk about crime and so will the media, but we need to change the way we portray criminals to the public.

While media can serve a positive purpose with crime and law enforcement, it should not be used as an outlet for criminals to profit from their crimes or else people's views on crime will continue to change.