This racial divide must be bridged. 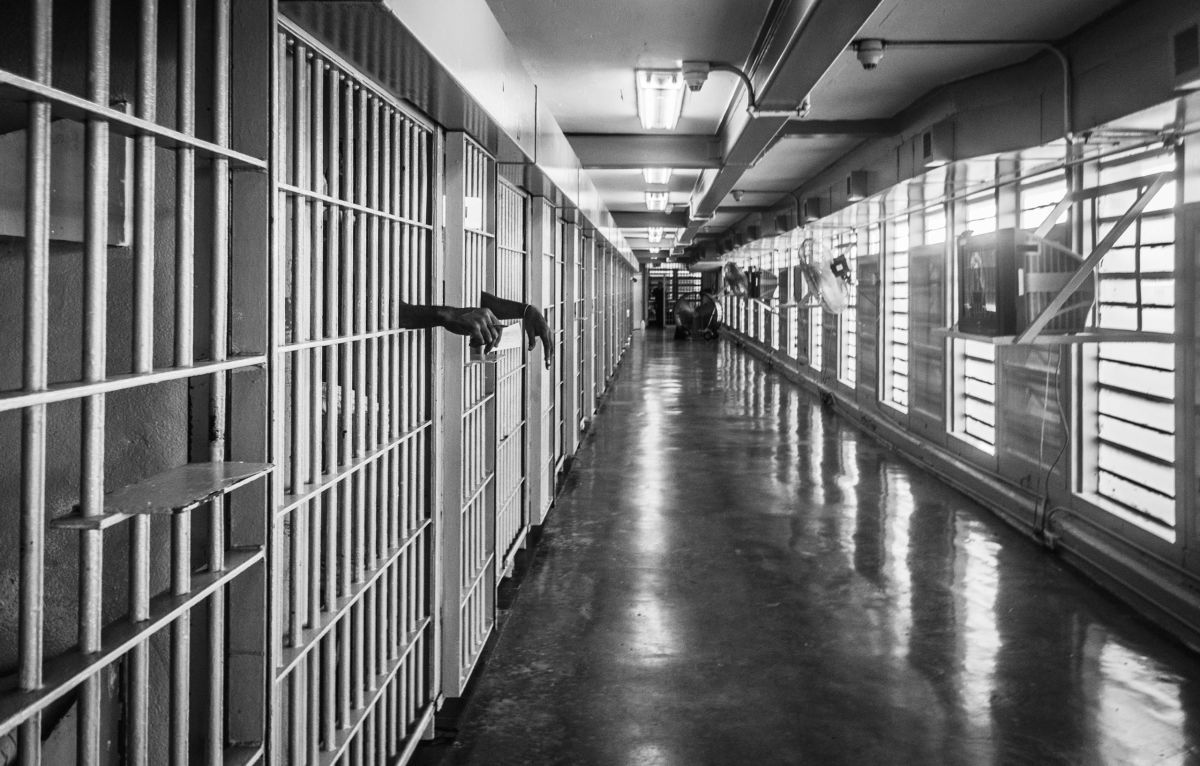 How must we look to change a world founded on disproportionality and inequality? Those very things are woven deeply into our nation’s history. Equality and the struggle for it adorns the tapestries of our past. The racial divide still existent in the United States undermines those who claim that this country’s status quo is history’s ultimate egalitarian achievement. Those who cannot see from the perspective of another community cannot confirm the validity of that statement. In doing so, they sweep tolerance under the rug and exult in an invisible ideal. Yes, we can acclaim the progressive steps taken towards equality in the past but, in many ways, our society continues to wander aimlessly along a well-trodden path. Racial disparities still exist in the United States. One of the most pertinent is also the most unseen.

By the time they reach age 14, around 25 percent of African American children in the United States have experienced a parent being imprisoned for some period of time. On the other hand, only around 4% of white children have experienced having a parent incarcerated. Roughly 10 percent of African American schoolchildren have a parent who is in jail or prison, more than four times greater than in 1980. According to James Hawdon, director of Virginia Tech’s Center for Peace Studies and Violence Prevention, “communities of color are being exposed to the ‘contagion’ of incarceration at a much higher rate.” Throughout the USA, most policies do not address the “elevated risk of incarceration at the community level.” Black youth are frequently forced to find their way in an atmosphere of increased judicial scrutiny and inequity, contrary to their white counterparts. This creates a rife possibility for unlawful police violence and unjust sentencing, especially at a younger age.

For example, disproportional sentencing is seen in drug abuse charges. In the 2015 National Survey on Drug Use, approximately 17 million whites and 4 million African Americans reported having used an illicit drug in the month during which the study was conducted. However, while blacks abuse drugs at a similar rate as whites, the rate at which African Americans are imprisoned for drug charges is nearly sixfold the rate at which whites are imprisoned. In 2015, African Americans only accounted for approximately 12.5% of those who abuse illegal drugs. Yet, they also accounted for 29% of those arrested for drug charges as well as 33% of those confined in state facilities for drug-affiliated charges. This is only one example of the discriminatory disproportion seen in our criminal justice system.

Additionally, increased incarceration creates an increasingly unhealthy setting for the crucial and defining transition from childhood into adulthood. According to the Washington Post, children who endure life with an imprisoned parent are proven to be at a much higher risk of dropping out of school, developing a learning disability, behaving badly in school, or suffering from asthma, high cholesterol, migraines, depression, anxiety, post traumatic stress disorder, and even homelessness. Adolescents clearly suffer mentally, physically, and emotionally from a missing parent in their lives. And when this is a widely-seen issue afflicting communities around the community, state and federal governments must be called into question.

Yet legislators have turned a blind eye to this crisis. Criminal justice reform is a crucial part of the path to improving the security and achievement of African American youth. While federal reform seems farfetched in Trump’s presidency, the Washington Post points out the importance of advocacy at the state level. Three years ago, for example, more than 700,000 nationwide prisoners “were serving sentences of a year or longer for nonviolent crimes.” More than 600,000 of those “were in state, not federal, prisons.” These percentages continue to hold true in 2017. The vast majority of offenders have committed nonviolent crimes and the majority of nonviolent offenders are housed in state prisons. Proper legislative change, especially in the current administration, would be most effectively implemented from local governments, schools and state agencies.

However, reform doesn’t just rest on the shoulders of government. Police forces all across the United States are involved. In 2016, 963 people were fatally shot by police. The Post reported that 34 percent of these killings were black men, even though they make up only roughly 6% of the population. “Race is a trigger for police brutality,” according to Jack Glaser, an associate professor at Berkeley. The numbers of black police victims are historically disproportional and have only increased in recent years. Keith Lamont Scott, Philando Castile, and Alton Brown are all examples of black men whose deaths at the hands of police sparked public outrage. Government officials, activists and the American public have called for more diverse representation in a predominantly white police force, yet this is only one facet to the potential solution.

More discussions need to be had. Community members and activists must have a more accessible channel through which they can communicate to public officials, government employees and police administrations. Too often, public outcries are drowned out by false promises of change. Politics is frequently a dead-end road. The most reliable and empowering path forward is through collective public support. Change can only be achieved if enough voices speak out and are heard.

“The Dreamers are quoting Martin Luther King and exulting nonviolence for the weak and the biggest guns for the strong,” says Ta-Nehisi Coates in his book Between the World and Me, a Pulitzer Prize recipient and a national bestseller that eloquently illuminates racial violence and police brutality in the United States. The Dreamers are those who cannot see into the world beyond the veil of political propaganda and proclaimed progress, the world where not everyone belongs. Dreamers are those who buy into falsity, something masked as respect while deliberately used for manipulation. They are unaware of reality, content in their own ignorance and isolation. However, speaking without listening to those whose voices are drowned out is arming the strong against the weak.