How America Became Desensitized To Mass Death​ And COVID-19
Odyssey

Teens And COVID-19 — How You Became Desensitized To Mass Death​

We embraced our survival instinct of indifference and our cultural impulse of apathy like a boney hug. Here's why — according to social sciences. 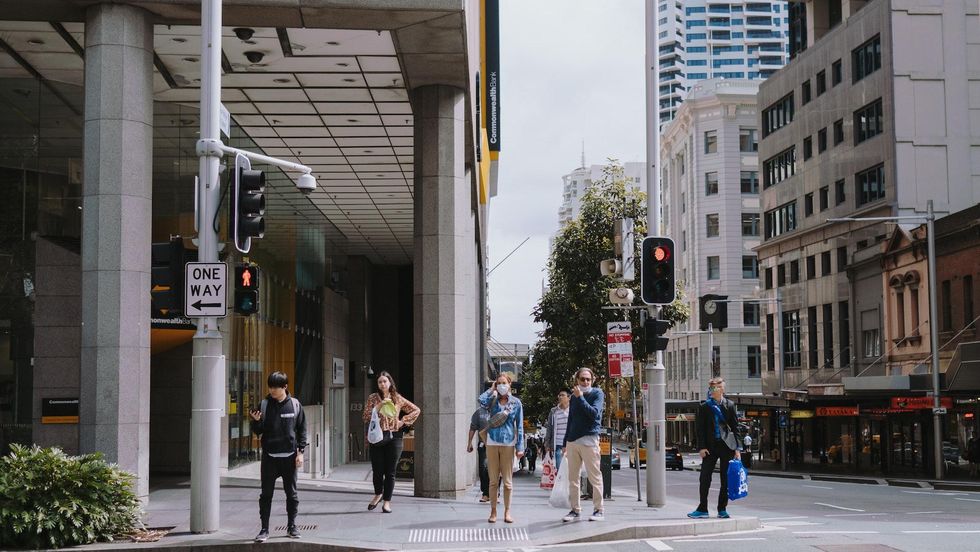 During crises, there exists no better indication of how a society views its connection to others than how it imparts empathy. This pandemic, which has taken 285,000 American lives thus far, gets at a truly human aspect of how we internalize tragedy.

Though the villain is a virus, the ways in which COVID-19 spread reflects deeply personal interactions. Infections come from holiday hugs and cash transactions at restaurants. All the while, the United States clings to unfettered normalcy as the fatalities sour. Thus far, our nation's defeatist reaction to this pandemic has portrayed an objection to collective effort.

The psychology: not ignorance, but indifference

It is difficult to argue when exactly we embraced our survival instinct of indifference and our cultural impulse of apathy like a boney hug.

The timeline of ambivalence is generationally and personally variable. Perhaps a member of Gen X would say it was the domestic HIV crisis of the 1980s, while someone in Gen Z could contend that the terrorist attacks on 9/11 or the perpetual mass shootings of the 2010s birthed him or her into a lifelong numbness.

Within the sensation that we live in a 24-hour news cycle, it may feel like our cognitive wiring is overwhelmed with bad news. We might think that we can only expel so much fear or stress. So, we take part in hyperbolic discounting, which explains our proclivity to prioritize the present over future concerns. Hyperbolic discounting illustrates how Americans tend to react to 2020, exhibiting attention to short-term threats, like lost business profits, to ignore long-term threats, like food insecurity and most grandparents dying.

Our minds cannot fathom the magnitude of COVID-19, so we readily, instinctually, and unfortunately focus our attentions elsewhere.

The sociology: one nation, individual

Culture is one factor that can have an influence on how people think and behave. One factor that cross-cultural psychologists study involves the differences between individualistic cultures and collectivist cultures.

Strategies in healthcare, for instance, are influenced by these collectivist and individualist inclinations. Individualist cultures stress the value of each person taking care of his or herself without relying on others. On the other side of the coin, those in collectivist cultures may emphasize distributing the responsibility of care to the community.

Perhaps this tendency toward individualism explains the narratives to which we listen. Generally, we are swept up by individual tragedies innate in true crime stories. These individual hardships force us to attach faces to accounts and register victims as humans. If you have not personally lost someone to the disease, we may have lost that step of keen awareness. And somehow, we manage while 15 million Americans contract COVID-19.

The response: reconciling the collapse of compassion

2020 is our opportunity to critically analyze our psychological deficiencies and cultural burnouts. Only after acknowledging the problems with immediacy and individualism can we can devise jurisprudential and institutional mechanisms that will check us to respond properly when mass death ensues.