Why I have a newfound respect for the people who make actors look good. 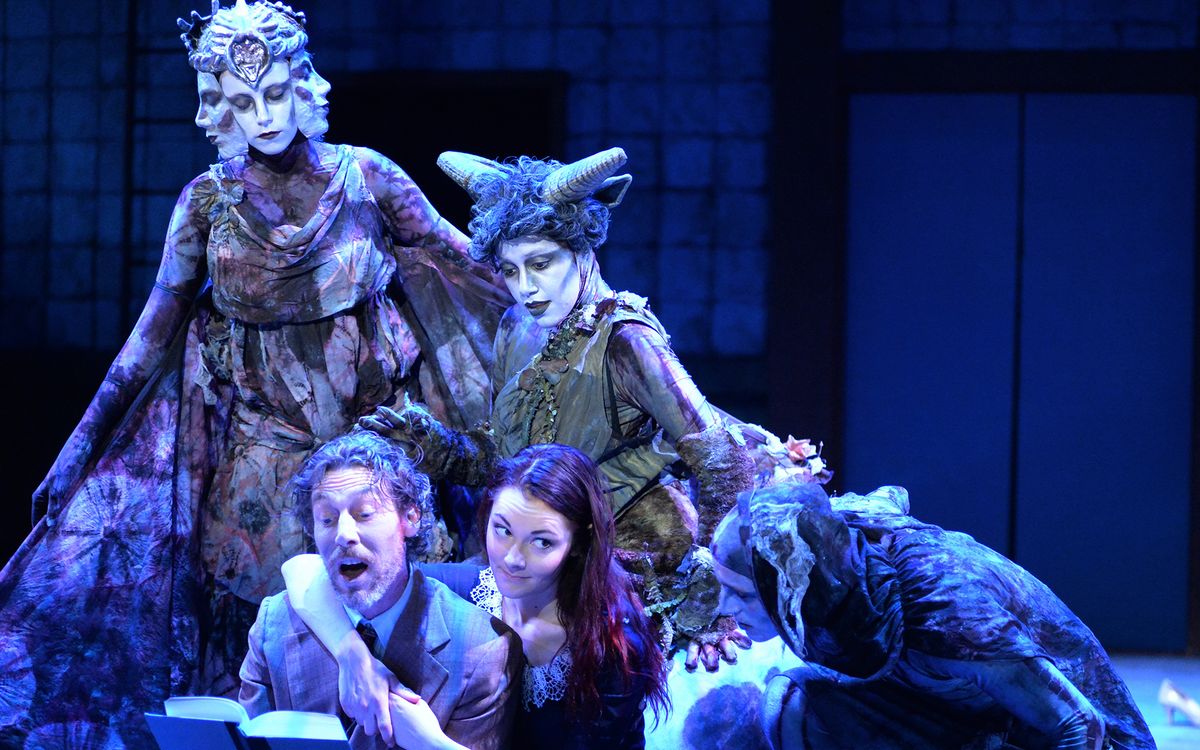 I've been involved in theatre for several years, and never once did it cross my mind to try out anything involving costuming or wardrobe. This is essentially taking care of all the costumes and anything that gets worn by an actor. After being put on the wardrobe crew for Longwood's production of The Heidi Chronicles, I can honestly say I have a newfound respect for everything a wardrobe crew does. Here's why:

1. The hours are insane.

Because they have to check in every costume piece used during the show, the wardrobe crew has to arrive an hour before everyone else shows up for performances. We have to grab laundry from the previous night, check in all pieces, make sure all of our quick changes are ready to go, and then we wait. After the show, if there are alterations to be made, the wardrobe crew is liable to stay back several hours. One show required the crew to stay back until 2 am to make sure everything was ready to go. It's a crazy amount of hours and requires an incredible amount of dedication, commitment, and coffee to get through.

2. They're tasked with making the actors look amazing.

As an actor, I can only speak for myself when I say this is no easy task: I tend to walk into the green room looking like a flaming garbage can before each performance. Wardrobe does an amazing job of making sure actors look the best that they possibly can, especially in terms of makeup, hair, and costuming. The wardrobe crew is the difference between actors looking like a big ol' mess or looking like a Broadway-caliber cast.

3. They have to make costume alterations on the fly.

One of the most stressful aspects of working on a wardrobe crew is hearing those four fateful words, "my costume is broken." Whether that's a broken zipper, a ripped-off button, or a lost hat (all things we've dealt with during Heidi), it's Threat Level Midnight whenever something inevitably goes wrong. Sometimes it's necessary to restitch something within minutes of it breaking so that the piece can go on stage with its respective actor. It's a lot.

If you've ever acted in a play that requires multiple costumes, you know something about Satan's gift to actors, i.e. quick changes. In Heidi, every scene requires a different costume for every character, and some characters are in scenes back-to-back. During the transitions from scene to scene, the wardrobe crew has at most a minute and a half to get actors out of costume and into their new one before the next scene starts. It's a stressful as it sounds. Wardrobe people are absolute gods for getting it perfect every single performance.

In all, wardrobing is an extremely rewarding experience that I'm very glad I got into. From here on out, I will always have the utmost respect for these gods and goddesses who make actors look their best.