Manners matter, even when you're wearing a mask. 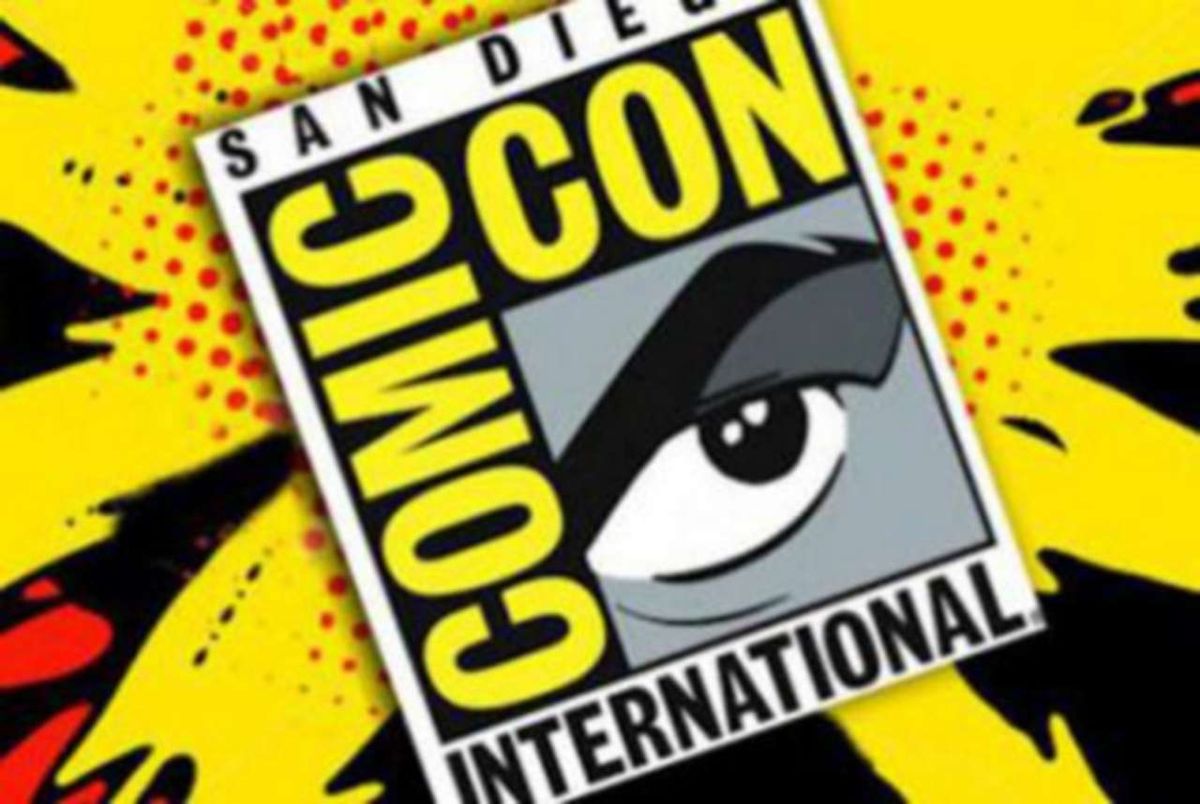 Picture it- you’re out for a drive in your hometown, or seeing the sights in a big city. All of a sudden, the world you’re used to looks more like the ones tucked inside comic books. The Mario Brothers are taking a picture with Lord Voldemort and Link has just challenged Jon Snow to a duel. Congratulations! You’ve stumbled upon a pop-culture convention!

Since 1970, the San Diego Comic-Con and other conventions world-wide have been gathering nerds of every caliber for celebrations of unparalleled creativity. You’ll see geeks, gamers, artists, collectors, vocaloids, and cosplayers!

Cosplay, contracted from the words “costume” and “play”, is the art of designing real world costumes based on fictional characters, and dressing up. Since the term was coined in Japan in 1984, cosplay culture has exploded throughout the world, adding to conventions, role-playing events, and general pop-culture.

It’s always exciting to see your fictional favorites walking around, but there’s more to this sub culture than meets the eye. So whether you’re a long-time fan, a convention newbie, or your average Joe wondering why grown adults spend countless hours to look like cartoon characters- we could all use a crash course on cosplay etiquette.

I know, it’s not everyday you run into Captain America at Starbucks, but that doesn’t give you the right to send a picture to all your friends on Snapchat. If you want a picture, just ask! It’s not weird, it’s not creepy, and a cosplayer will always prefer you ask permission to take a photo, rather than sneak one.

Similar to the photo rule, touching a cosplayer or their props without permission is a no-go. Oils from the skin can stain fabric, damage props, wigs, and makeup prosthetics. The majority of cosplayers spend hundreds of hours designing and creating their costume, so don’t be the person that ruins it in 30 seconds.

We’ve all seen them- massive costumes that have their own zipcode, or headpieces that leave you wondering: how do they see where they’re going? If you run into these cosplayers, be mindful of your movements. Don’t deliberately create obstacles for someone with limited movement or take advantage of a costume with limited visibility.

4. Use your head around weapons.

Many cosplayers carry prop weapons, but most conventions enforce strict rules on the types of props their attendees are allowed to have. Some will even require cosplayers to have those weapons tagged before carrying them onto the floor. If you’re concerned about a prop or see one without a tag, talk to the convention staff. Their main priority is making sure everyone stays safe.

5. Cosplay is not consent.

Some cosplayers will interact with others as their character, and some won’t. The important thing is to respect boundaries. If they’re not comfortable, drop it. On the flip side, if they’re making you uncomfortable, ask the convention staff to step in. Being in costume doesn’t remove them from responsibility.

Whether you’re a newbie or a professional cosplayer, no one likes to be told their costume isn’t 100% accurate. Maybe they chose to wear more comfortable shoes or couldn’t buy the exact shade of blue wig. In any case, it’s not for you to judge how they put their costume together. Cosplay is about creative interpretation of the character, not being a carbon copy.

Nope. That argument stops right there. It doesn’t matter if they’re a different gender or race, if they’re a different body type or if they have a disability. If they want to cosplay that character, they can. Creating a costume and becoming your favorite character is incredibly empowering. The values and achievements our heroes have transcend things like body type or gender. Everyone can cosplay whoever they want, because what matters is what the character means to you.

And that’s it! So stay safe, and remember that while conventions are a door into a wonderfully nerdy community, good manners are they key that opens it.