Corruption and Oppression: The Martyrdom of Imam Hussein (AS)

Corruption and Oppression: The Martyrdom of Imam Hussein (AS)

The inspiration for mankind to condemn injustice and oppression. 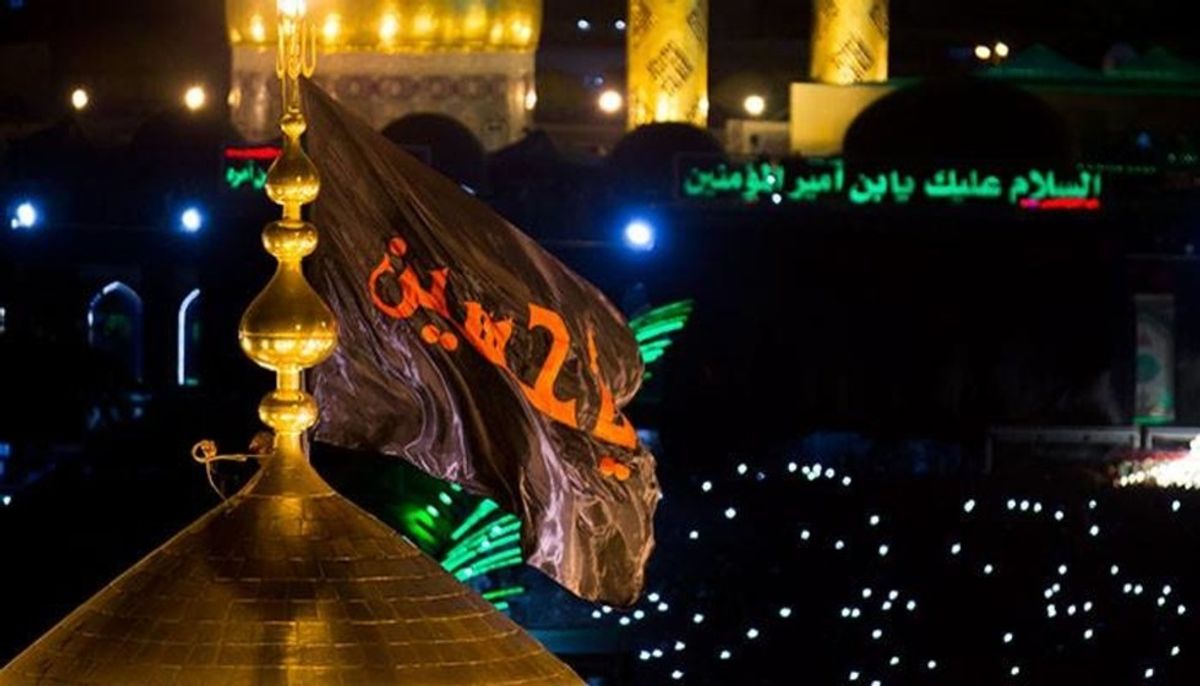 The month of Muharram not only marks the beginning of the year of the Islamic lunar calendar, but also the tragedy of Karbala that happened in 680 CE. The tragedy involved Imam Hussein ibn Ali, the third Shi’a Imam, along with about 72 of his companion and family members went into battle against Yazid ibn Muawiyah, the second caliph of the Umayyid Caliphate. The death of Imam Hussein on the 10th of Muharram is an event that is commemorated and mourned by Shi’a all over the world. For Muslims, especially Shi’a Muslims, Imam Hussein is a symbol of a resistance against oppression, injustice and tyranny.

“I learnt from Hussain how to achieve victory whilst being oppressed.” --- Mahatma Gandhi, Indian civil rights activist

During the time of Prophet Muhammad (Peace Be Upon Him) the Umayyid clan and the Meccans, who believed in pagan practices, rejected Islam and the Prophet. The pagans attempted to end Islam and kill the Prophet. The Prophet and his army of followers won against the Meccans in 624 CE in the Battle of Badr, a city in the Hejaz part of Saudi Arabia. Seeking retaliation, the Meccans recruited more members for their army and prepared to go into battle again in 625 CE. This battle was called the Battle of Uhud, atop Mount Uhud in what is now northwestern Saudi Arabia. The Battle of Uhud was a great loss to the Muslims who lost about 70 of their fighters, leaving the Prophet, his cousin and son-in-law, Ali, and 13 other members.

Although the Muslims lost this battle, eventually the Meccans, including the Umayyid clan, would convert to Islam. However, Muawiya, a member of the Umayyid clan, would come to reject the rule of Ali as a caliph in 656 CE. Hence, the Shi’a resisted the Umayyid dynasty under Muawiya. As the Muslim Empire was falling into corruption by tyrants, it was up to the Muslims to take a stand. This began the oppression of Ahlul Bayt (the family of the Prophet) by the Umayyids, which began with the Prophet and continued with his grandson, Hussein.

“Those who are silent when others are oppressed are guilty of oppression themselves.” --- Imam Hussein (AS)

Yazid was a fearful and despised tyrant who oppressed those under his rule. Hussein, on the other hand, was a respected and admired man by many. Yazid wanted to use this to his advantage and worked to have Hussein pledge his allegiance to Yazid, rewarding him for doing so. Imam Hussein would not allow himself to recognize the rule of a tyrant. He decided to move his family and companions to Mecca but along the way he got word that people of Kufa, a city 110 miles south of Baghdad, were in support of Hussein’s resistance and asked for him to come to their city. Yazid’s got word of this plan and sent his soldiers to intercept Hussein and forced them to head to Karbala, a city 62 miles southwest of Baghdad, and quarantine them there.

“Imam Hussein’s sacrifice is for all groups and communities, an example of the path of righteousness.” --- Pandit Jawaharlal Nehru, former Prime Minister of Pakistan

Yazid’s soldiers cut off the water supply to Hussein and his companions. There were 30,000 soldiers who were under strict order from Yazid to watch the members of Ahlul Bayt and to make sure Hussein would not leave. Yazid would not set them free unless Hussein decided to pledge his allegiance. Realizing that Yazid would eventually take his life, Hussein asked his family members to leave and save themselves. At this point, Hussein and his followers had been deprived of water for three long days in the scorching desert.

“In a distant age and climate the tragic scene of the death of Hussain will awaken the sympathy of the coldest reader.” --- Edward Gibbon, English historian

Outnumbered 72 to 30,000, Hussein and his followers went into battle against Yazid’s army. One by one, the men were killed. Surrounded by the mutilated bodies of his men, Hussein stood alone. Yazid demanded Hussein’s allegiance over and over, but over and over Hussein refused. Lastly, having been weak, thirsty, and wounded Hussein fell to the ground. Yazid’s soldiers proceeded to kill Hussein as the women and children watched.

"The best lesson which we get from the tragedy of Karbala is that Husain and his companions were the rigid believers of God. They illustrated that numerical superiority does not count when it comes to truth and falsehood. " ---Thomas Carlyle, Scottish philosopher

“The world is unable to present an example finer and brighter than the personality of Imam Hussein (AS). He was the embodiment of love, valor and personification of sacrifice and devotion. Every Muslim, in particular, must learn a lesson from his life and should seek guidance from him.” --- Muhammad Ali Jinnah, first president of Pakistan