It sounds crazy but hear me out. 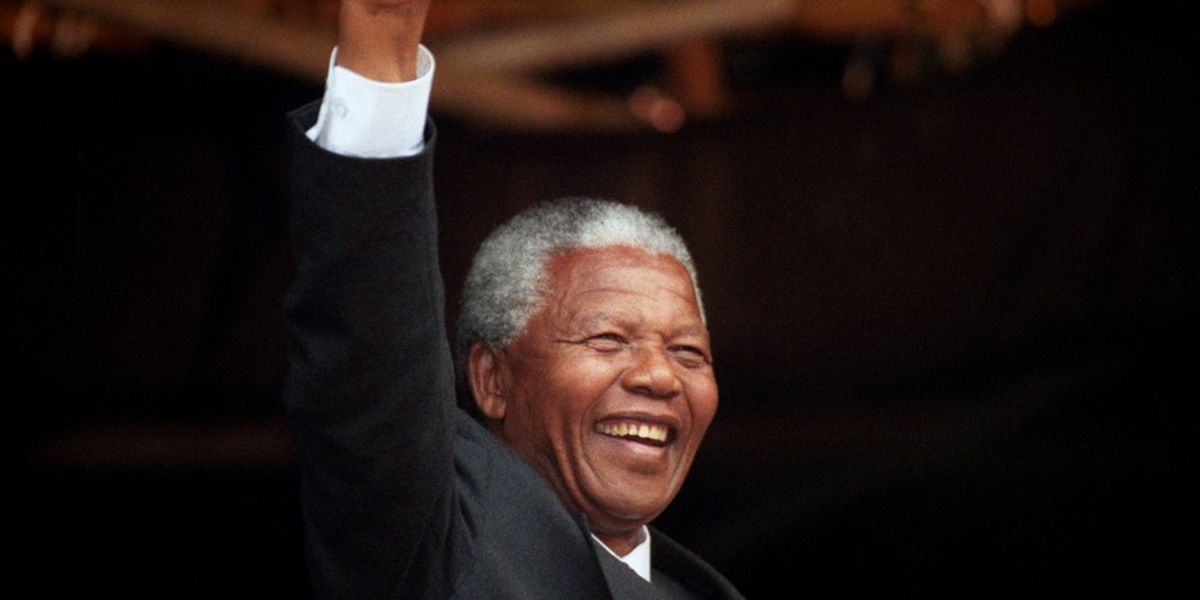 Usually, I am not one for conspiracies, but for some reason, this conspiracy has gotten to me. I have been thinking about it for almost a week straight and I am constantly looking for evidence in my daily life.

The specific conspiracy theory I am talking about is the Mandela Effect. Yes, as in Nelson Mandela, but I’ll get to that part in a minute.

Now, the start of this theory came from the fact that individuals, best friends or complete strangers, can have the same memory of an event or an object, but books and media say something completely different.

One of the most popular examples is the Berenstein bears. You know that children’s book and TV series about a family of bears? If you remember them, how do you remember their name being pronounced? If you answered Berenstein with an E, don’t worry you aren’t alone. That is how a lot of us remember it being spelled too, and that’s the problem. If you look at pictures of the title of the books and TV show now, the name is spelled Berenstain with an A. This completely changes the pronunciation.

I know you’re probably thinking “Okay, so what?” Here’s what. How could tons of people have the EXACT same memory that it was spelled with an E not an A but there are books and pictures that have it spelled with an A?

As the theory holds, there are multiple universes that we all slip between without being aware of it. Sounds absolutely nuts, I know, but the more you think about it, it kind of makes sense.

An easy way to understand the whole universe switching thing is to think about the movie Back to the Future. When Marty made one decision, no matter how big or how small, so many things in the future changed.

So, all of the evidence of the Mandela effect are residual changes that we have started to notice of possible universe switching. It seems pretty dumb when it is just examples of the spelling of words changing, but it gets weirder.

Well, the reason it is called the Mandela effect is, in fact, because of Nelson Mandela himself. Back in the 1980s, there was media coverage on him and his death in prison. However, this news site reported Mandela passing away in 2013. But why would tons a people remember him dying while he was in prison? Reportedly there is also a publication from 1995 that stated that he passed away in prison.

However, what people are experiencing with these memories isn’t false memories or something that they could have just made up. There are tons of people that believe Mandela died while in prison. So, it’s not that all these people are lying. They truly believe in this memory and other evidence of the Mandela Effect.

I’m not trying to convert anyone here, I’m just so mind blown by this topic and it is interesting to think about. There are also tons of awesome videos explaining this theory, including this one by Shane Dawson, who is an incredible YouTuber.

As always, don’t forget to do your own personal research! Happy hunting!