Conservatives, We Should Be Fighting for the Environment
Odyssey

Conservatives, We Should Be Fighting for the Environment

Conservatism and Environmentalism should go hand-in-hand 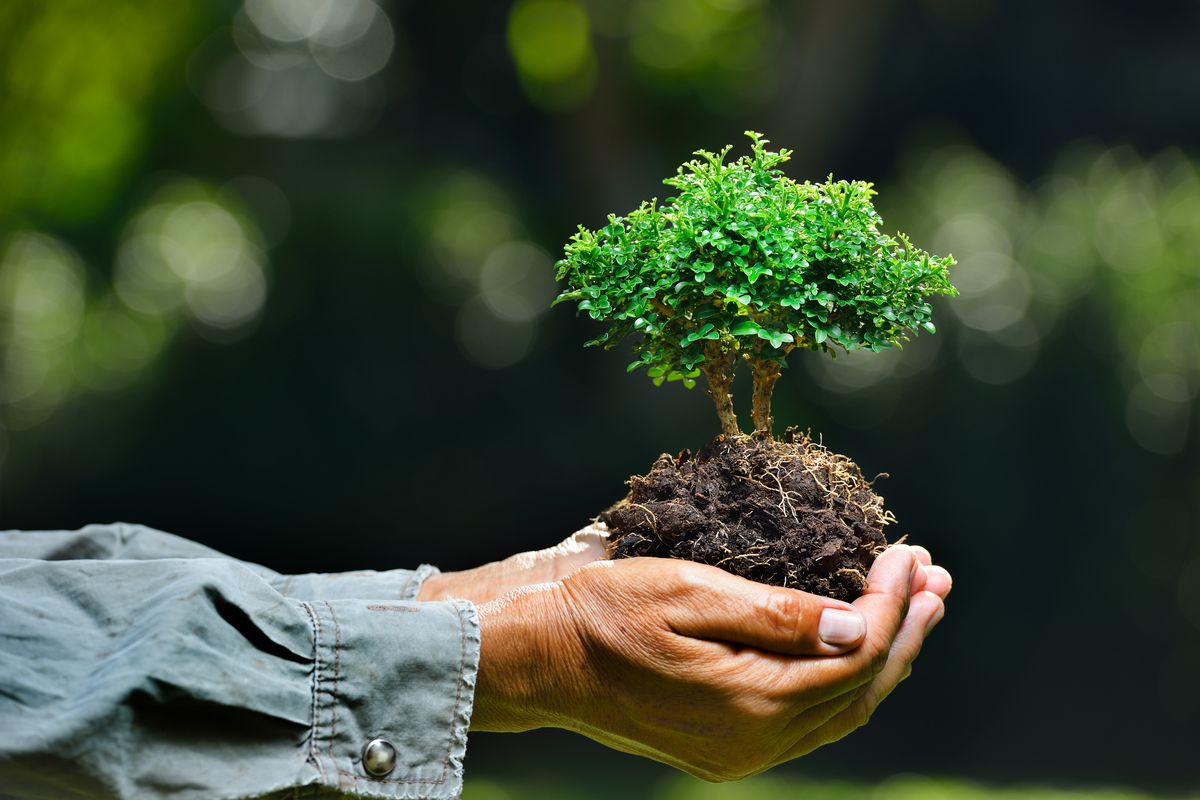 We all enjoy travelling among autumn forests filled with vibrant colors, visiting vast canyons that stretch for miles, or laying on a beach with white sands and pure blue water. Nature has always interested humanity, whether it be for entertainment, research, or simple relaxation. However, these beautiful paradises among our human world continues to remain at risk at the hands of greedy corporations, climate changes, idiotic people who could care less about the state of the environment, and, according to some, conservatives.

Currently, the conservative moment in the US, as well as the Republican Party, are filled with figures who often preach about the "leftist lies of climate age" and decry the environmentalist movement as a bunch of out-of-touch people who's goals while limit the economic expansion and prosperity of Americans. They believe that our natural wilderness will be secure no matter what, and that any government intervention is an invasion into the liberty of Americans. As a conservative, I disagree.

As a conservative, I believe that the United States is one of the greatest countries in the world, and part of that greatness comes from our natural beauty. From the snow-peaked mountains in the Rockies, to thick, green forests in the South, America's natural beauty stretches across the entire nature, is filled with tons of diversity, and is among the most remarkable in the world. To keep the US the great nation that it is, we must protect the environment that made it so.

The state of our environment isn't a partisan issues, but an American issues. As a fellow conservative, it is time for the conservative movement to step up to the challenge, and embrace the cause of protecting the environment for America, and the world.

Kassie Hsu
Baylor University
20
Panda Whale
Here are 100 things I'd rather to than study. I know the semester just started, but
Featured