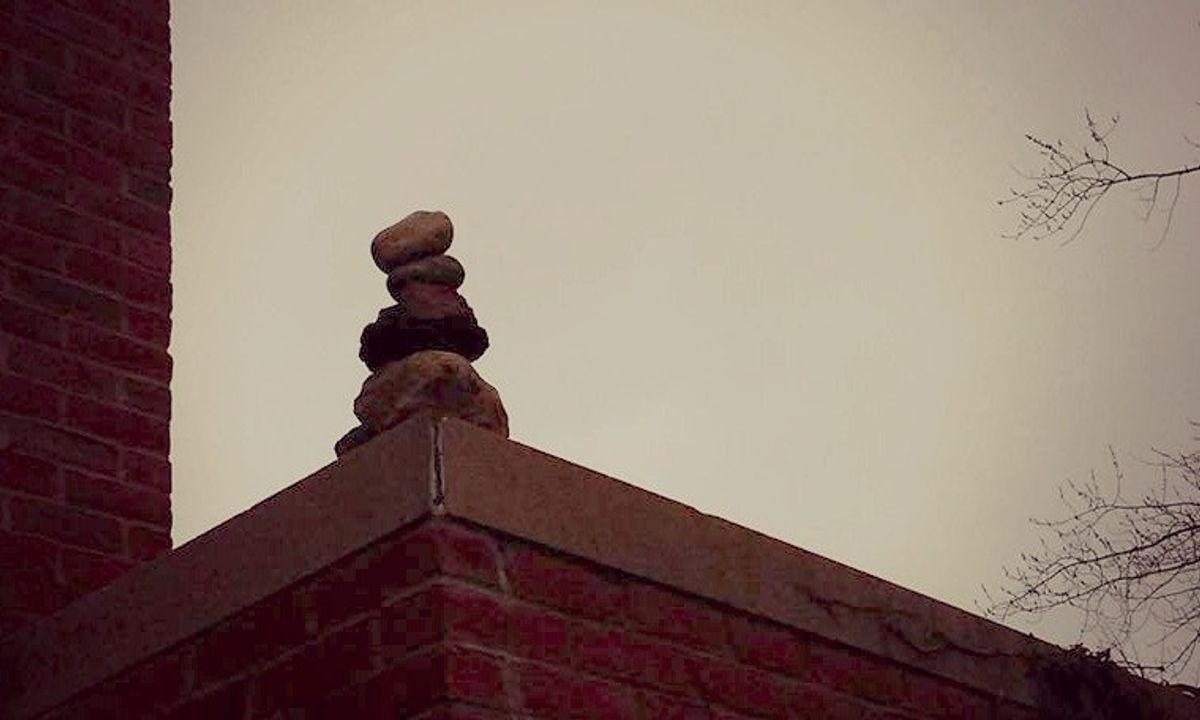 April is National Sexual Assault Awareness month. In the past, this wouldn't have meant much me. But I learned a lot in the first two weeks of college. Most things I expected to learn: how to juggle work, school, and social life; how to live with two strangers as roommates; how to shower in a public bathroom... I did not expect to talk about sex in my freshman seminar.

All my life, sex has been a touchy subject. You don’t talk about it with other people. Sex is something you do with your partner. What happens in the bedroom stays in the bedroom. So, when the Dean of Students showed up in my 12:30 seminar classroom to talk about sexual assault I was surprised. I shrunk into my chair as Mr. Furlone explained in painful detail how sexual assault was defined. The facts of Title IX made me feel very small.

I was eighteen years old and in college. I should not have been surprised by the idea of consensual or nonconsensual sex. But I was. I had taken health in school. I had learned about sex. I had learned how not to make babies or get an STD. But I had never learned how to give consent or how to spot the signs of an unhealthy relationship.

In America, we keep the discussion of sex hush-hush because we don’t want to deal with it. But we need to have the tools to handle it. Fifty percent of American teenagers are sexually active by the time they are seventeen (Valenti). Forty four percent of sexual assault victims are under the age of eighteen (Sebold). Those are big numbers. Men and women alike need to know how to create healthy relationships - before they are sexually active, not after. They need to know that they have a choice in their intimate lives.

Students know that assault and rape exist, but most don’t think it could ever happen to them. Another American is sexually assaulted every one hundred and seven seconds. Four out of five of these assaults are committed by someone the victim knows. Forty-seven percent of victims are assaulted by a friend or acquaintance (Sebold). That means that if you are in a relationship, you are still at risk of encountering sexual assault, especially if you don't know what to look out for..

We need to teach students what consent looks like. Consent is partners checking in with each other to make sure the other is okay. Consent is communicating needs, wants and dislikes. Consent is respecting the other person’s wishes. Consent should be given at every sexual encounter, regardless of if it has been given in the past. Nonconsent doesn’t have to be a no, sometimes it can be simple as not saying yes, or using nonverbal cues to indicate that sex is unwanted (What Is Consent).

If someone finds themselves a victim of sexual assault, or caught in an unhealthy relationship, they need to know that they are not alone. Victims of assault often feel isolated and ashamed of what has happened to them. We need to teach our children that there are resources available to help them. Voices Against Violence has chapters across the country to help assault victims. The Rape, Abuse and Incest National Network (RAINN) is available at 1-800-656-HOPE to direct victims to a local crisis center. Support groups and specialists are available to help victims get out of unhealthy situations and recover emotionally.

One in three women will encounter sexual assault in their lifetime. If we people the tools and knowledge they need to identify an unhealthy situation, we lessen their risk of being sexually abused or assaulted. We owe consent education to future generations. Building strong children is far easier than repairing emotionally damaged adults.

PS. No, always means NO.

Glorie Martinez
4722
Why I Write On Odyssey