The Congressional Baseball Shooting: The Perspective As A Coach
Odyssey
CurrentlySwoonLifestyleHealth & WellnessStudent LifeContent InspirationEntertainmentPolitics and ActivismSportsAdulting
About usAdvertiseTermsPrivacyDMCAContact us
® 2023 ODYSSEY
Welcome back
Sign in to comment to your favorite stories, participate in your community and interact with your friends
or
LOG IN WITH FACEBOOK
No account? Create one
Start writing a post
Politics and Activism

The Congressional Baseball Shooting: The Perspective As A Coach

Let's look for ways to come together rather than finding ways to separate. 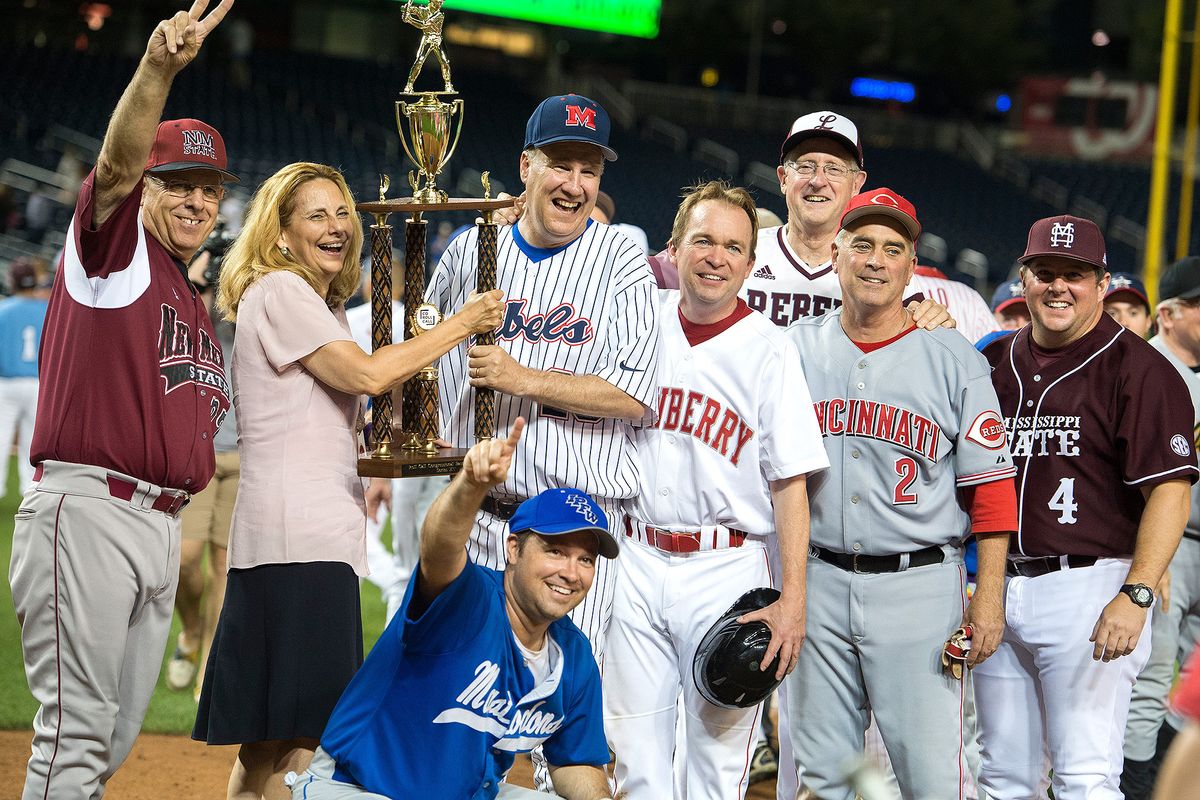 For 15 years of my life, I taught U.S. History, United States Government and World History in several public, and one elite private, high schools. While I was teaching at the private school, The McCallie School in Chattanooga, Tennessee, I learned something that I'd never known...although I probably should have known it. At McCallie, the school had chapel meetings three times a week. Many different things happened during these chapel events, including the hosting of guest speakers. A couple of years ago, one such guest speaker was Representative Chuck Fleischmann, and he spoke on the annual Congressional baseball game. As I was the head baseball coach and also a history teacher, I was interested to hear him speak about the topic. As I said, I was unaware of the annual tradition that dates back as far as 1909.

But, as of June 14, 2017, it would be hard to find any informed Americans who don't know about this game anymore. That's because, as is typical in mass shootings, some coward decided to inflict pain (or worse) on a group of Republican Congressmen who were practicing for the annual contest.

This article isn't about gun control, politics, or the any other hot topic that people invariably discuss when a tragedy like this occurs. I'm going to be real open and honest here, I'm not interested in anyone's opinion on gun control. There are MILLIONS of gun owners in this country who never pull stunts like this, so, to me, it's not a gun issue.

It's a people issue.

It's a sin issue.

Even more simply put, it's evil.

The trouble with calling it evil is that you can't say stuff like that anymore. In society's increasing effort not to offend anyone, we've eliminated moral absolutes and hurtful words.

That's hogwash because trying to kill someone because you disagree with their politics is evil. Blowing innocent people up because they don't subscribe to your particular religious view is evil.

Don't get me wrong, I believe there is a time to kill. In fact, the Old Testament addresses this belief in Ecclesiastes 3:1-8 when it says:

"1 There is a time for everything,
and a season for every activity under the heavens:

Now, I realize that not everyone believes in God. Not everyone believes in the Bible. But, pretty much everyone has a moral code. In this country, we can pretty much all agree that murder is wrong. Oh sure, we get sideways on abortion and the death penalty and if we actually view them as murder or not, but that's not what I mean. Driving a car into a sidewalk full of people is wrong. Shooting people while they are on the baseball field is wrong.

I think we can all agree on that.

But, how in the world did we get here?!?! Don't be confused, the first murder happened with a rock and it was over pride. So, we aren't as developed as a people in a lot of ways as we'd like to believe. But, shouldn't we be? How have we gotten so apart that the hatred we see spewed on social media from both the left and the right doesn't even effect us anymore? Why have the battle lines over politics and ideas been drawn to firmly nowadays? How can we curb the hate and start finding more common ground? Maybe we can all agree that what happened at the Congressional baseball practice is horrible and we should look for more ways to come together than fall farther apart. Can we use this senseless and hateful act as a way to finally bring us back together?