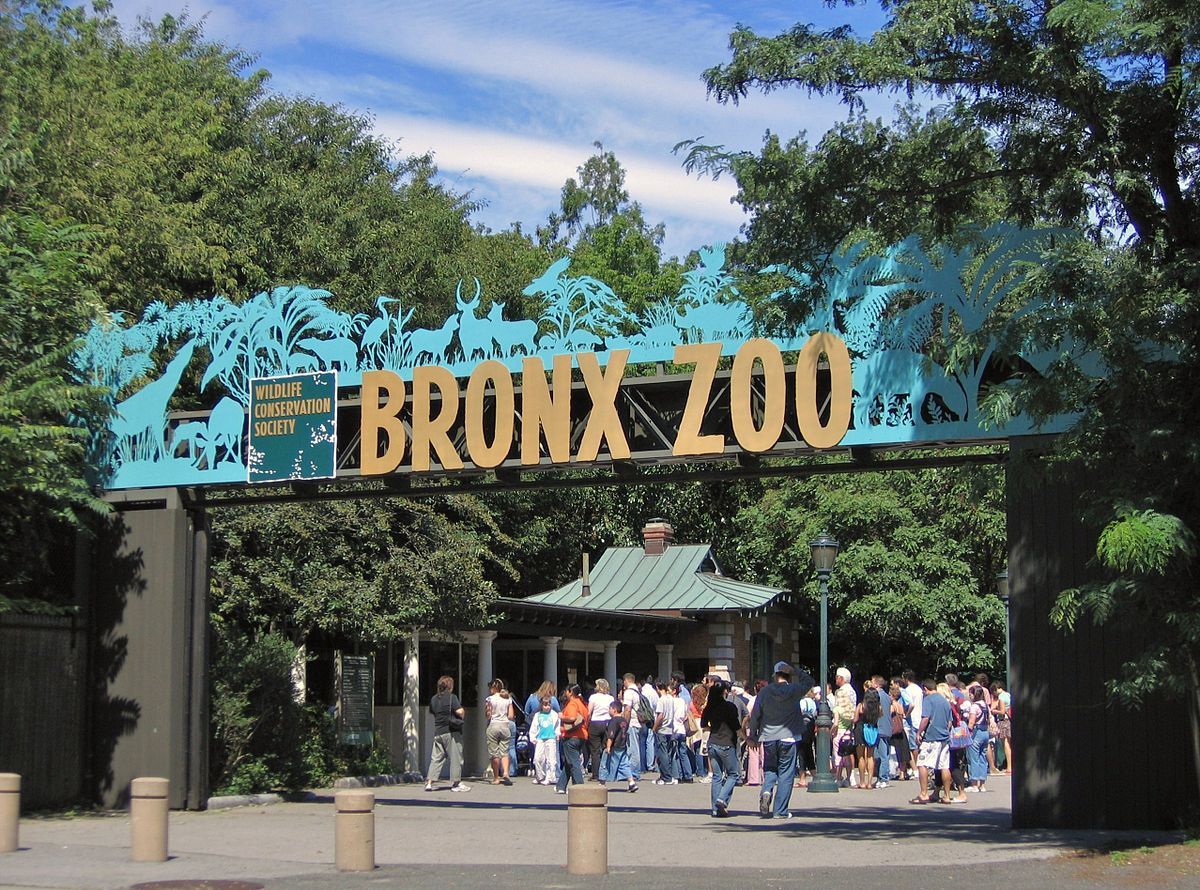 When I heard what our assignment was for Biology Lab, the news split my heart in two. We were going to the Bronx Zoo to examine animal behavior, studying one animal like a real biologist would. On one hand, I was ecstatic to see the variety of animals that the zoo houses, but on the other hand, I was not looking forward to seeing all the sad animals, depressed by their captivity.

So today, I walked over to the Bronx Zoo, feeling the most bizarre mixture of anticipation and dread that I have ever experienced. I followed what looked like a thousand middle school children into the park, and then I bobbed and weaved through the throngs of people after the ticket gate so that I could do my observations. Looking for the nearest enclosure of animals, I found the Chilean Flamingos, or Phoenicopterus chilensis if you’re fancy. I picked out the flamingo that I emotionally resonated the most with and began recording my observations.

After about an hour of watching my new best friend drink water, scratch their back, stretch their legs, and look around, I explored the Bronx Zoo.

The first animals that I came upon were the sea lions. One female lion lay on top of some rocks sunbathing and the other three sea lions were swimming in circles around their pool. They looked beautiful, with their smooth brown fur and streamlined bodies gliding through the water like it was glass.

Every now and then the sea lion sunbathing on the rock would bark, eliciting a cacophony of imitations from the fifty or so children watching. Maybe I am projecting my own feelings onto that sea lion, but she looked annoyed and upset. I cannot imagine living in a 250 square foot pool with a few rocks, being fed every few hours, and getting yelled at by small children, but I do not believe that I would like it.

Despite these feelings though, I still loved getting to see sea lions just a short walk away from my dorm room. It is both entertaining and educational to have such a wide variety of animals from all over the world in one area. I love getting to see the animals that I spend hours studying in my biology class in the real world because seeing them in the pages of my textbook does these awesome creatures no justice. Seeing the beauty of life and thousands of years of evolution first hand is incomparable.

As I walked towards the exit with my friends, we passed through a building brimming with children, chaperones, and teachers. With our attention grabbed, we went inside to see what could be so enticing.

We came upon two large rhinoceroses in a room that cannot have been much larger than a classroom. One rhino lay down and the other stood up beside it, simply sitting and standing still in one of the loudest rooms in the whole zoo. I could hear kids screaming, as they do, and asking their adults why the rhinos were not doing anything. I looked at the rhinos and felt terrible.

They looked bored, and sad because they were kept inside such a small indoor enclosure with little inside it except for a little bit of hay on the ground. The rhinos themselves were a sight to behold because of they are 7,000-pound beasts with a horn bigger than most of the kids at the zoo.

Feeling both wonder and sorrow, I walked through a couple more exhibits and back to Fordham. I still cannot fully make up my mind on my opinions on zoos, but I believe that open air, outdoor enclosures are better than indoor ones. With an outdoor enclosure, the rhinos that I saw today could have gone outside when the temperature rises enough, and hopefully, they will have more room to roam around.

I believe that animal observation is imperative to our understanding of the world around us, but enclosing them in tiny exhibits for entertainment feels wrong. I feel that a happy compromise exists in the stunning documentaries Planet Earth and Planet Earth II, which are available on Netflix.

You get to experience the beauty of nature, without having to take the animals out of their natural habitat. This allows the animals to live the lives that they are naturally equipped to live, and it allows us, humans, to observe their behavior for both education and entertainment.

I still cannot definitively make up my mind on zoos, but all I want is fair treatment of the animals and for us to respect their lives.

Caitlin Marie Grimes
University of South Florida
3392
Beyond The States