Community College Is A Great Choice For Beginning College

I was wrong, there is absolutely nothing wrong with community college. 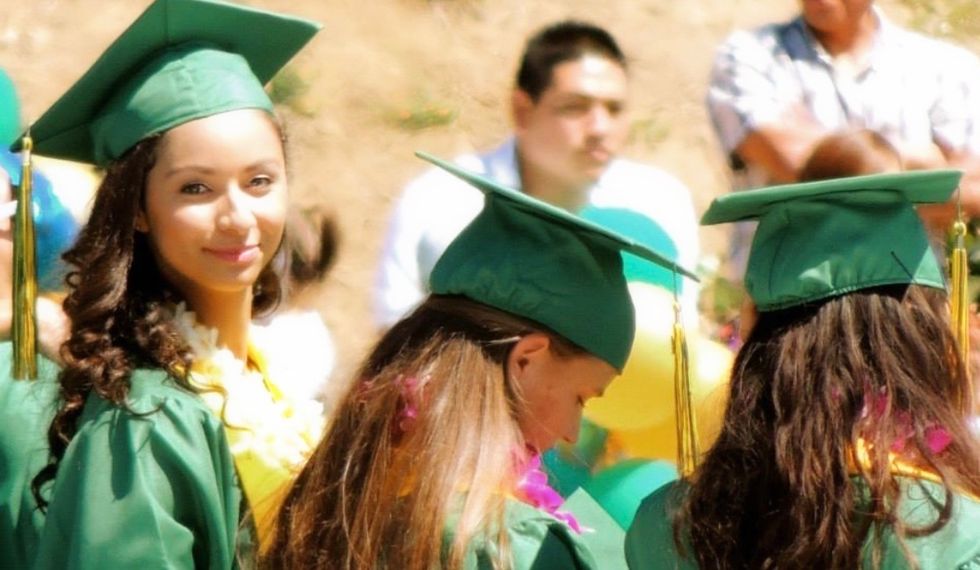 My college experience was like a story in that it had a beginning, middle, and end. It began when I was just seventeen when I packed up and moved across the country to attend a private university on the East Coast. But before that, all throughout K-12, my academic life was just as busy as anyone else's.

My hometown community was small and people typically knew one another. Students differed obviously in their abilities and their work ethics and of course, some students were destined to attend the most prestigious of Ivy League schools. For the most part, however, the people I interacted with were satisfied going to nearby state schools, even aiming for UC schools like Berkeley and UCLA. The agreement, however, which often went unspoken, was that the local community college known as Cabrillo was not a place anyone wanted to go if they ever wanted to get out of the small town of Santa Cruz, California.

From the time I was in elementary school, Cabrillo College was stigmatized in the worst ways. It was stereotyped as a place for dropouts and underachievers. Growing up and hearing only negative stories about the local community college, I wanted to get as far away as possible. Ultimately, that's what I did.

When I was a high school senior, I had absolutely no idea what I was doing. I grew up an intensive athlete, but following an injury that ended my athletic career, my focus switched from athletics to academics. I was smart, luckily competitive gymnastics wasn't the only thing I had going for me. I had the grades but school was just school to me. My entire life, I focused on a sport that I thought would take me to the collegiate level and after that ended, I had no idea what I was going to do. When I thought about college, I thought about athletic scholarships, not majors. I didn't know the first thing about what possible academic majors were out there. THAT WAS MY FIRST RED FLAG. That right there should have been my sign, my sign to go to community college.

But instead, the stigma surrounding community college got to my head. That and, my college academic advisor at the time kept pushing private liberal art colleges down my throat. In the end, I think I applied to over ten colleges, many of them being private colleges, with their own separate supplemental questions and an even more expensive application fee. I ended up attending a small private liberal arts college in Washington D.C. because apparently liberal arts schools are meant to help students, select majors, when they're otherwise undecided. Needless to say, the tuition was insanely high, the academics were average, the food was subpar and the housing was overcrowded and lacking. I left after a semester.

Having what I feel was wasted an obscene amount of money at a school I wasn't too fond of, I wanted to spend some time deciding my next move before doing anything else. After taking a semester off of school and focusing on work, I returned to college, this time to Cabrillo.

Maybe the stigma is applicable to some community college students, but the ones I met were dedicated and had every intention of transferring to a university in 2-3 years. At Cabrillo, I joined the Honors Program and the Honors Society Club, but rather than thinking of it as an intensive program, it was, in fact, a tightknit community of intelligent individuals with their own personal goals.

The teachers and mentors I had at community college cared more about my wellbeing than any other school staff member ever has. The friends I made in the Honors Program are some of my best friends to this day. The Honors Program prepared me for a 4-year university better than any high school AP class ever did.

After two years at my community college, I transferred to a four-year. I love my school because I've met people from around the world and become friends with amazing individuals. Not to mention the classes are unique and university college culture is a worthwhile experience. Plus, nothing beats the dining halls when the food is, bomb!

Not to mention, my one semester at American was probably just as expensive as one of my two years at UCLA, or my entire two years at community college.