Why I Am A Communist
Odyssey

Why I Am A Communist

An informal post on communism, currency, and why I stand behind communism 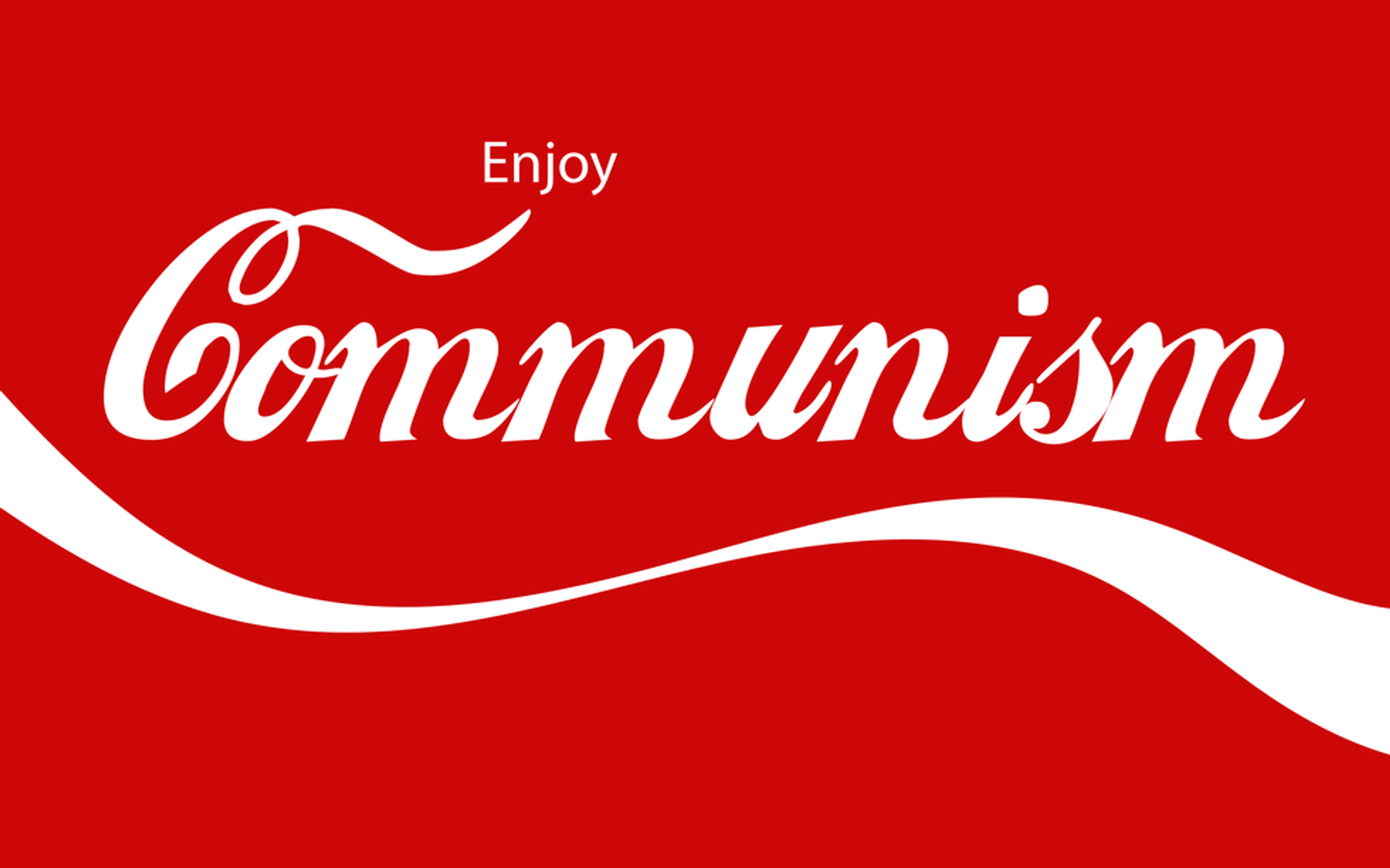 I've found myself defending communism very often this week. In one class I was tasked with designing a utopia and discerned early on that the only trouble I'd have in designing my utopia would be doing so without rewriting the Communist Manifesto. In another class, the professor asked about the implications of capitalism, and before I realized it I was preaching the tenets and the necessity of communism to a roomful of bored and confused college students. Only the professor seemed impressed with my claim that the goal of the current capitalist economy is to self-sustain and propagate. The market isn't interested in how to improve the lives of consumers unless they are concerned with how to make the process of commodity consumption simpler to take part in. However, even that concern falls second to profit. If the options for a capitalist are between employing more blue collar workers at a relatively high minimum wage so as to promote increased commodity consumption by the middle class (aka galvanizing the market so that all can take part while lessening overall profits through increased spending) and outsourcing in a different nation so as to lessen wages and increase profit overall while, as a consequence, decreasing the buying power of the middle class in US, outsourcing as an option always wins out because capitalists, whom Marx referred to as bourgeoisie, are interested how they can best make money. Best in this instance refers efficiency (the least effort and spending on the side of the capitalist).

The average working class citizen who bears the weight of this decision is not a capitalist in real life because capitalists are those running the market, the ones who own/manage the companies and corporations, those at the forefront of the industry. The capitalists are those who employ average working class citizens and provide them with wages for their work. To use Marxist vocabulary the working class citizen is a member of the proletariat, the group exclusively exploited by capitalists. However, if one wasn't born and raised in a world so heavily entrenched in the idea of capitalism, and, in my opinion, the idea of currency in general, one could easily see the failures of the current system and beyond it. One would be able to look past the monetary value of time, work, products, and services, and see that there is a deeper, more salient human value being ignored.

The reason we want to be paid is because we want to feel like the work we do, whatever work it is, is valuable. But, on the more practical side of things, we want to be paid because the amount of money one has determined their station in life and their standard of living. But, if we abolished the notion of currency if we completely wiped it off the table, what would be the point of working? And what would that work be worth?

It's easy to assume that once people stop getting paid, they won't want to work anymore, that there'll be no practical incentive to get people off their couches, but that assumes that without working, they would still get to live the way they had been, that all of our social institutions run on magic and fairies, not human labor. Without currency, work still exists because need still exists. All that changes is one's attitude towards work. Work is no longer something that is detached from need. Work becomes the satisfaction of a need. One works so that his/her needs can be fulfilled, not to earn a paycheck that may or may not cover the bills. One works, whatever the job is, so as to do their part to keep the nation running, and as a result, their lights stay one, their phones stay on, they can share in the food produced, they can enjoy all the luxuries of what we in a capitalist society call “middle-class” life, but there would be no class, no rulers or CEOs, who occupy the highest economic strata and call the shots while others can't even carve out a spot on the totem pole.

I am a communist because I believe that without currency, the world would still run. In fact, it would run better because there would be real value in the work one does, value not dependent on a certain amount of gold or sheets of paper. We would work to sustain ourselves, not to attempt some ersatz imitation of the luxurious lives those higher on the social strata take part in. I'm a communist because without currency, a community is forced to persist for the good of itself instead of for the good of currency. Currency is something we constructed, something we gave value and something we try to protect, but it is not a necessity, and our constant pursuit of currency is what has created world-wide instability and inequality. Communism counteracts this because it is an ideology based on the understanding that working towards the good of the community necessarily provides for the good of the individual.

Caitlyn Morral
St Bonaventure University
5819
Wordpress
Odyssey recognizes that mental well-being is a huge component of physical wellness. Our mission this month is to bring about awareness & normality to conversations around mental health from our community. Let's recognize the common symptoms and encourage the help needed without judgement or prejudice. Life's a tough journey, we are here for you and want to hear from you.