How Snapchat Saved My Relationships
Odyssey
CurrentlySwoonLifestyleHealth & WellnessStudent LifeContent InspirationEntertainmentPolitics and ActivismSportsAdulting
About usAdvertiseTermsPrivacyDMCAContact us
® 2023 ODYSSEY
Welcome back
Sign in to comment to your favorite stories, participate in your community and interact with your friends
or
LOG IN WITH FACEBOOK
No account? Create one
Start writing a post
Politics and Activism

How Snapchat Saved My Relationships

Conversing in ten seconds or less. 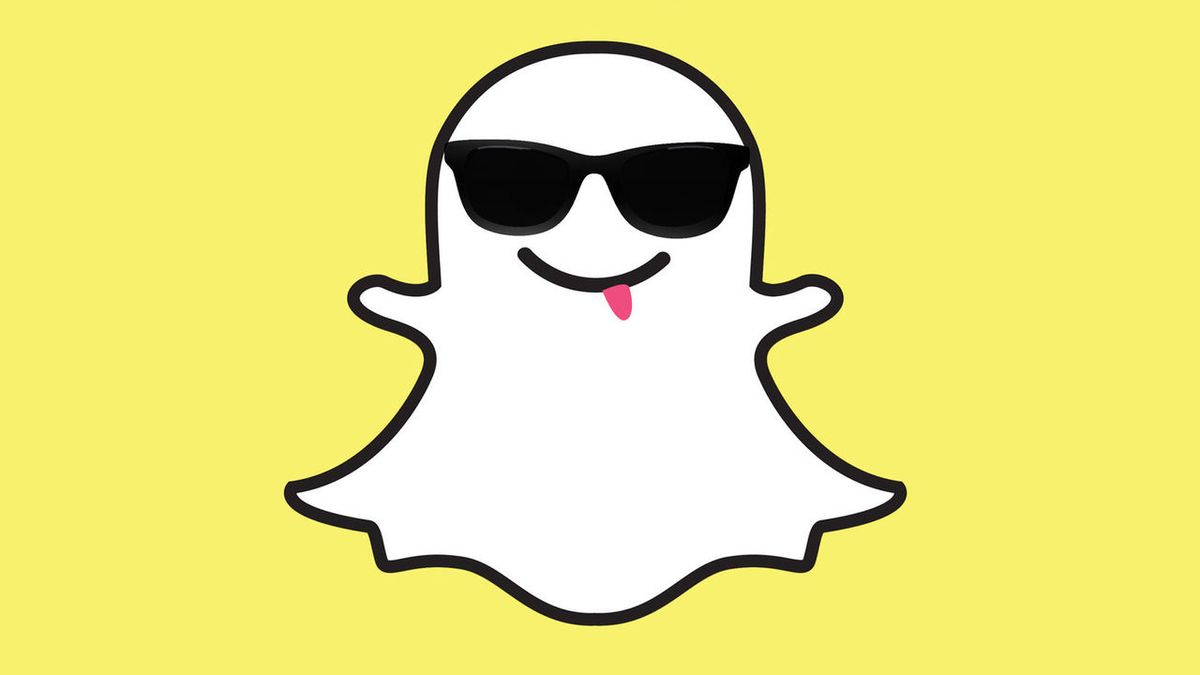 A few years ago you couldn't convince me to get a Snapchat. I thought the idea of the app was mundane and pointless. I thought Snapchat was created so people could exchange nude photos of themselves that disappeared after ten seconds, thus I deemed it irrelevant.

I could've written an argumentative thesis about my hatred of Snapchat and why it was terrible and a waste of my time. For me, Snapchat was on par with Candy Crush and Temple Run: popular but a time waster.

Even once I finally caved and downloaded it I still was confused over its use and puzzled at its continued popularity. It idly sat in a random folder on my phone and I grew increasingly angry over the fact that I never seemed to have enough time to look at a ‘snap’ before it disappeared.

However, one day my best friend began studying abroad in Germany and our schedules were both incredibly busy. We began to develop a communication system over Snapchat. It was quick and convenient and allowed me to be in her life even if it was just for ten seconds.

And then I studied abroad myself, and I was even more distanced from my friends and family. Suddenly I found myself relying on Snapchat more and more as a means of communication. It went from being in a random folder on my phone to being center on the homepage.

I consider myself lucky to be connected with so many people around the world. I’ve met so many different people in so many different places and I truly care about them all. It's very important for me to be in contact with said people, even for just a quick ten seconds or less.

Snapchat allows me that opportunity to keep in touch. In a world of short hand, I'm able to send a picture of my dog or a close-up of my face to a friend who is living Australia. In return, he will reply with the serene landscape of his home town. However, this exchange has worked for us for well over a year and even if we mainly communicate via picture, I still find myself feeling close to him.

My best friend and I have a current snap streak of 654. In simple terms, this means for the last 654 days we have consecutively snapped each other. Between us, there have been about ten countries and seven states within those days, but we make it our mission to "keep it up” and somehow it’s managed to make us even closer.

Another good friend in England and I have a continuing streak of almost 400. We have broken it a couple times but since I left him as my roommate we've snapped every day.

He's always at work when I wake up and when I'm at work he's usually home but I get the chance to have small window of his life every day and you know what? It makes me feel like I'm there.

I'm not condoning conversations via captions and I’m still very much for in-person conversations or conversations by phone. But for friends who are living on another continent, Snapchat might just be the most convenient tool.

In two years Snapchat might be obsolete and there may be a new social app that takes it’s place. But now when the happens I’ll be welcoming it with open arms. These apps aren’t meant to complicate our lives, they are meant to simplify them. So until an app comes out that can telepathically send my thoughts to someone; I’ll be busy snapping.