Commander 2016: The Magic Of Diversity
Odyssey

Commander 2016: The Magic Of Diversity

The gaming community gets some much-needed diversity. 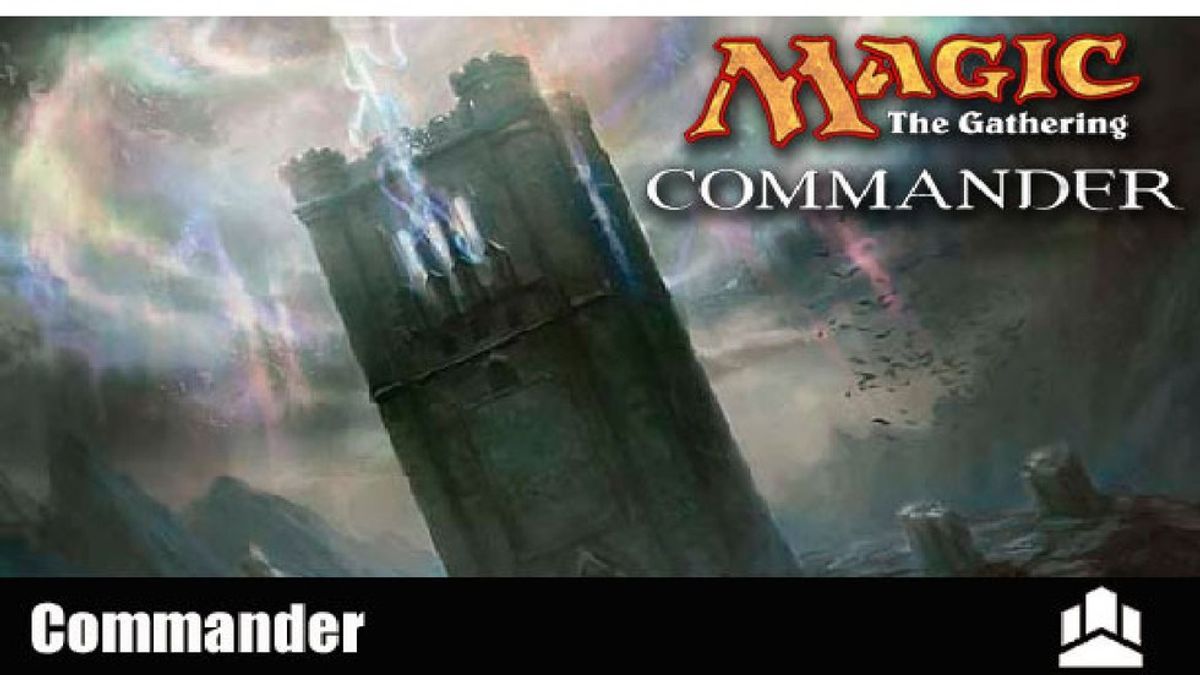 When you imagine a gaming community, do you imagine a diverse setting with representation from different races, genders, and sexualities? Stereotypically speaking, no. Historically, the tabletop gaming community has done a poor job of including people who aren’t heterosexual, white men. People of color rarely make appearances in gaming lore, and women tend to be hypersexualized.

In recent years, the people at Wizards of the Coast have been working to counteract these trends in gaming culture. Wizards of the Coast is the producer of Dungeons & Dragons, Magic: the Gathering, Axis & Allies, Betrayal at the House on the Hill, and other widely successful games. Therefore, any efforts they make are visible to the entire gaming community.

Though Wizards is not perfect in regard to representation, recent storylines have made efforts to place women in positions of power. In the Battle for Zendikar block, two female wizards (“planeswalkers”) used their combined powers to incinerate two void monsters thought to be unkillable. In the Eldritch Moon bock, a male planeswalker, generally considered the “smart” character, relied on the quick thinking of a non-white female planeswalker and the raw power of another female planeswalker to defeat a seemingly overwhelming adversary. The current storyline, Kaladesh, is providing new depth to a formerly two-dimensional female character.

These depictions are not perfect; a more thorough analysis of all three plotlines would reveal some systemically perpetuating plotpoints. That being said, Wizards of the Coast pushed for inclusivity and representation within Magic: the Gathering more than many other gaming fandoms. The clearest and most recent example was released just over a week ago: Commander 2016, a set of pre-constructed decks for play in Magic’s EDH/Commander format, in which your deck is built around a single legendary creature. (Note: ‘creature’ is an all-inclusive word that encompasses any spell that summons a living thing. It is not a pejorative in this context.)

The main legendary “commanders” include:

Saskia was the only member of her people to survive a massacre. She, by her own strength, spent ten years building a monument to commemorate the dead. Following the completion of her labor, Saskia rallied an army to punish those who killed her people.

Once a highly venerated angel, Atraxa now serves as a living testament to the unified, albeit corrupt, forces of the darkly innovative Phyrexians. Atraxa is currently the highest priced commander of these five.

Kynaios and Trio of Meletis

Initially, Meletis was ruled by a tyrant. Kynaios and Trio came to love each other as they fought against the oppressive ruler. Following the victory, the couple rebuilt the area and ruled the land justly, promoting freedom, enlightenment, and education. Kynaios and Trio are Magic’s first canonically gay couple.

While exploring unfamiliar planes of existence, Breya discovered a means of shaping aether into her metalworks. She then created a prosthesis for herself and continued to experiment, discover, and shape machinery from her aether-infused metal. Admittedly, the (male) artist’s depiction of Breya panders to the male gaze.

Yidris was an ogre cursed with uncontrollable wild magic following the collision of his plane with another plane. He now serves as a waystation for chaotic magic. Yes, friends. The creature closest to depicting a straight male is mutant ogre wizard.

None of the decks is piloted by a straight, white male, and that is perfectly okay.

Aside from the main commanders, other legendary creatures include: a woman who died facing an army of authoritarian dragons, who sought to strip her and her people of their religion and culture; a black woman who, following following a blinding accident, retired from her career as a military tactician to weave fates; a daredevil female goblin who weaponized raw dragon fire; a female survivalist with a knack for rope slinging; and a woman who understands the wisdom of the gods better than any other mortal in the Magic universe.

While Commander 2016 does not solve the gender and racial inequality in the gaming community, it demonstrates an attitude of inclusivity not common in large-scale gaming releases.

Hopefully other game publishers will follow in the footsteps of Wizards of the Coast. Though progress feels slow, I believe we can hope for a less divided geekdom sometime in the not-so-distant future.

Caitlin Marie Grimes
University of South Florida
7034
Beyond The States