What Comic Books Teach Us About Censorship
Odyssey

What Comic Books Teach Us About Censorship

When does "safe" become "too safe"? 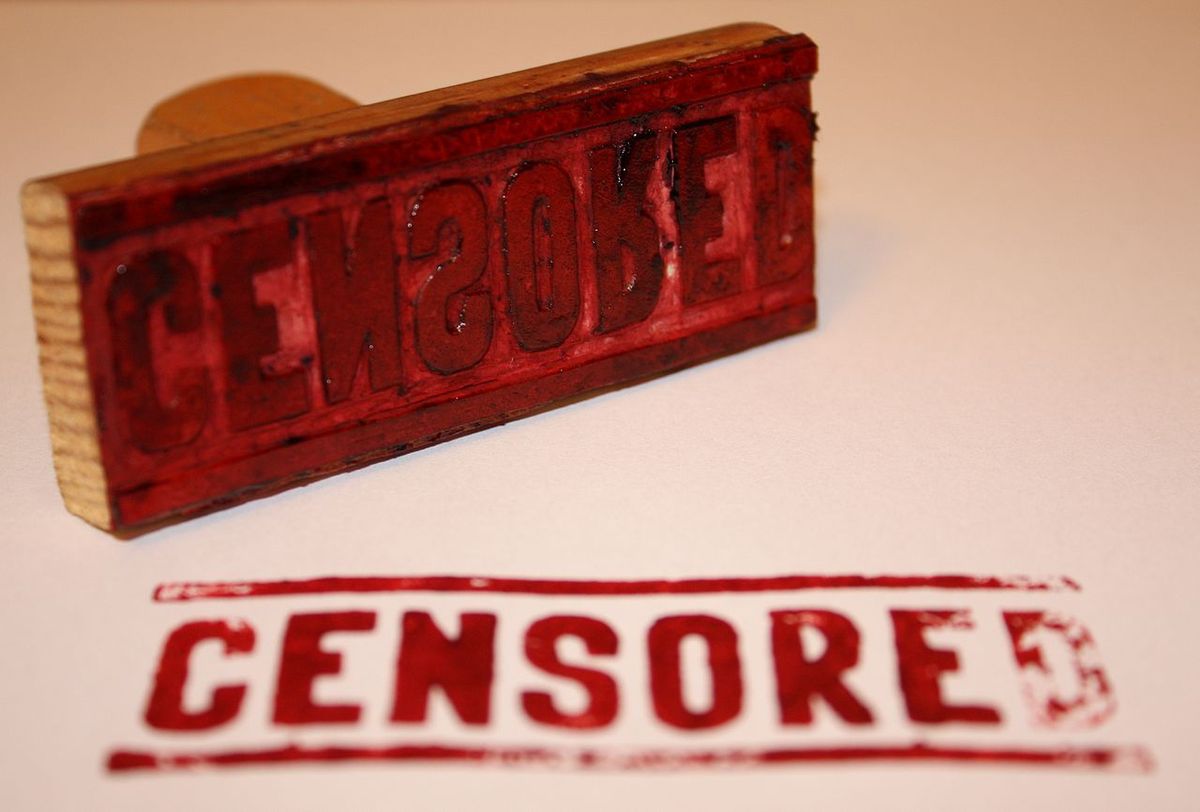 I write scary stories once in a while. Even when my fiction isn’t scary, it usually has some darker elements (people killing other people, villains hurting people in creative ways).

I don’t plan for this to happen, it just seems to be the way I write.

I know many people don’t like dark stories and advocate for less violence and offensive content in stories.

There are plenty of movies and book which have dark or offensive content that didn’t add anything to the story.

The problem is, once you get past the obviously offensive, there’s a fine line where a clean story becomes a sterile story.

Sometimes you have to choose between writing a totally clean story (no dark or offensive content whatsoever) and writing something that could be offensive but will make people think.

Let me give an example from comic books.

During the 1950’s, a psychiatrist named Frederic Wertham released a book “Seduction of the Innocent,” which argued that comic books were contributing to juvenile delinquency.

Wertham was highly respected. As Art Spiegelman noted, he was Ralph Ellison’s therapist, he cared deeply about juvenile delinquents and even testified for the defense in Brown vs. The Board of Education.

So people took his claims, supposedly based on careful research, very seriously.

Wertham’s book was so convincing that Congress held a hearing on whether comic books were harming kids.

Under threat of government censorship, American comic book companies created their own censorship board, the Comics Code Authority of America.

From then on, every comic book published had to pass the Comics Code, which included some good restrictions (“nudity in any form is prohibited”) and some ridiculous ones (“no comic magazine shall use the word horror or terror in its title”).

The Comics Code stayed fairly strong from 1954 to the late 60’s, which was good and bed.

On the one hand, comic books from that period are totally family-friendly.

Superman’s worst problems were things like traveling into the future to discover everything turned out fine and no one needed him anymore.

Even Spider-Man, created in 1962, was pretty tame.

On the other hand, this cleanliness meant that comic books couldn’t address big social issues.

The comic book story that more or less broke the Comics Code is a perfect example.

In 1970 the Department of Health, Education, and Welfare asked Stan Lee to write a Spider-Man story that showed how damaging drugs could be.

The Comics Code Authority refused to approve the story because their rules stated comic books couldn’t mention drugs at all.

Not even if the story was specifically written to show drugs were bad.

Marvel ultimately decided to release the story without the Comics Code Authority’s seal of approval, which worked out fine.

In fact, the Comics Code Authority rewrote their rules so anti-drug comics were acceptable.

Trying to keep unnecessary dark or offensive content out of stories is important. It creates room for all readers to find material they can enjoy.

But sometimes you have to show dark or offensive topics so people know the danger.