If Every College Major Was A Broadway Musical
Odyssey

If Every College Major Was A Broadway Musical

Would vocal performance be "Phantom of the Opera" or "A Chorus Line"? Who knows? 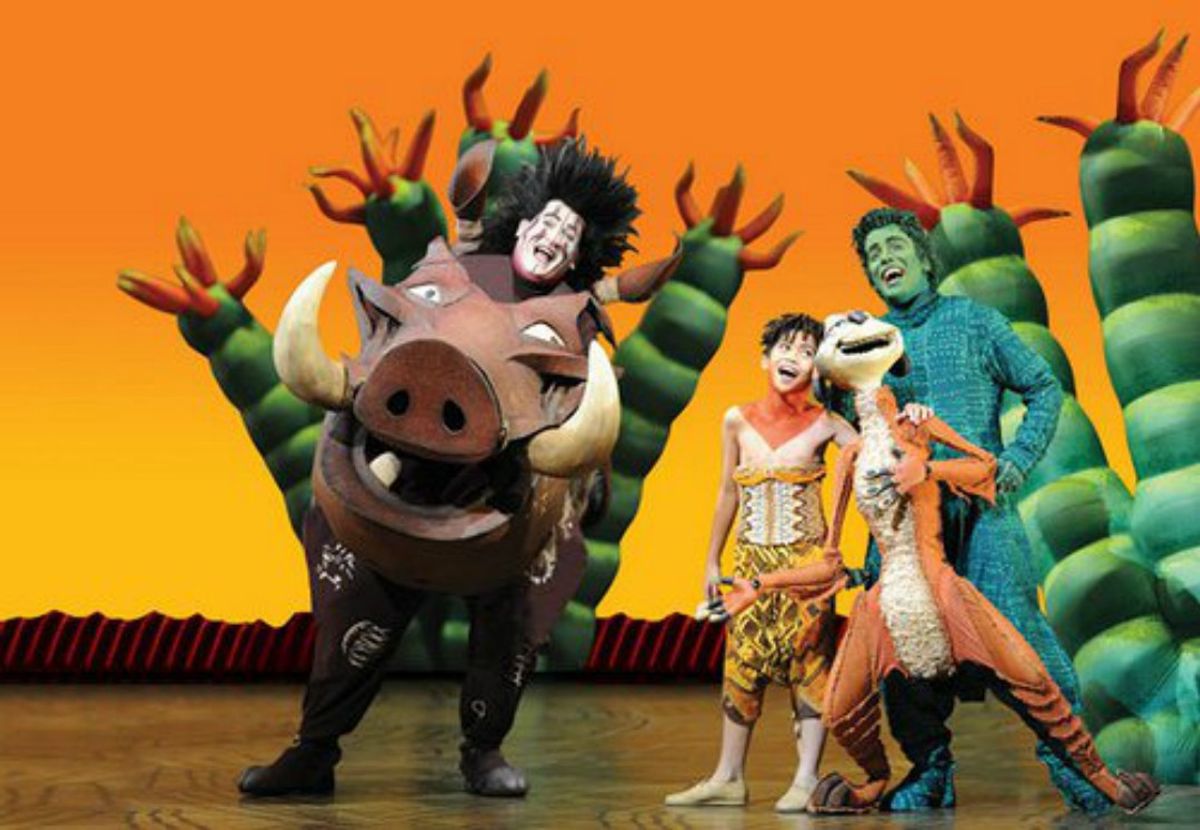 There’s been a trend of “if every college major were _”, and I’m so on board. Those are the kinds of articles I pull up on my phone at two in the morning, in the middle of stress-writing a big paper that’s due the next day. Only at two the morning do I have such a desperate need to know exactly what Starbucks drink my majors would order, or what Zodiac signs are most likely to be in each class.

So, here’s one for everyone else who needs a little break, be it in the middle of the night or just something to get you through the class you’re sitting in. I've yet to see one about Broadway musicals that had a wide variety of majors and musicals from different decades, so here goes! Hopefully, you’ll even be able to find your new favorite musical.

Dance majors might see themselves reflected in this musical about a young boy who abandons boxing for ballet.

Music Performance – The Sound of Music

Pretty self-explanatory, this musical is a must for any music performance major to see.

This musical is about aliens, and if you ever need to watch something even more confusing and mind-blowing then your astronomy homework, this is the one for you.

Take a break from studying animal cells and watch a group of people dressed in cat costumes for a few hours, instead.

Maybe you can answer Taylor’s scholastic decathlon questions before she can.

Urinetown makes fun of the legal system, capitalism, social politics, and bureaucracy, all things that you get to avoid because you’re a math major. Just sit back and enjoy this one, you deserve it.

Psych majors love to study how people grow, and this transformation as Evita grows from a preteen, scared girl to a strong young woman is stunning.

This musical follows two tax collectors as they accidentally end up in the middle of a Don Quixote play.

Just in case you were in the mood for a musical about a bloodthirsty plant, here you go.

This musical explores the consequences of trying to fund a show during the height of the Great Depression.

Entrepreneurship – How to Succeed in Business without Really Trying

The title says it all – but don’t worry, entrepreneurship majors, we know you’re trying.

Proof that changing the way you advertise and what your company decides to sell can turn around any business.

I mean, come on, they build a flying car! How cool is that? Also, you’re an engineering major. I’m sure you’d love to just sit and watch a kid’s musical for a while.

There’s a handy-dandy song in this one that’ll tell you exactly what the internet is supposed to be used for.

Oh, who am I kidding? If you’re a classics major, you probably have all of Hercules memorized already, no matter how inaccurate it is.

Even if you’re not planning on teaching kids as young as Annie, she’ll melt your heart in no time.

West Side Story not only talks about culture clashes, language, and immigration, but it’s also based off of Shakespeare’s “Romeo and Juliet.”

An easy comparison to make, since this musical is based is based on accurately portrayed American history.

World Languages – Les Miserables
Hopefully, even non-French majors will enjoy this one.

A fun, light-hearted musical about the year the Declaration of Independence was signed.

Though perhaps relating a bit more to the criminology field, this musical focuses on prison and just how far people will go and why when they lie.