Because some college courses are as savory as onion bagels, sweet like chocolate chip bagels, and just as blech as plain bagels--sometimes. 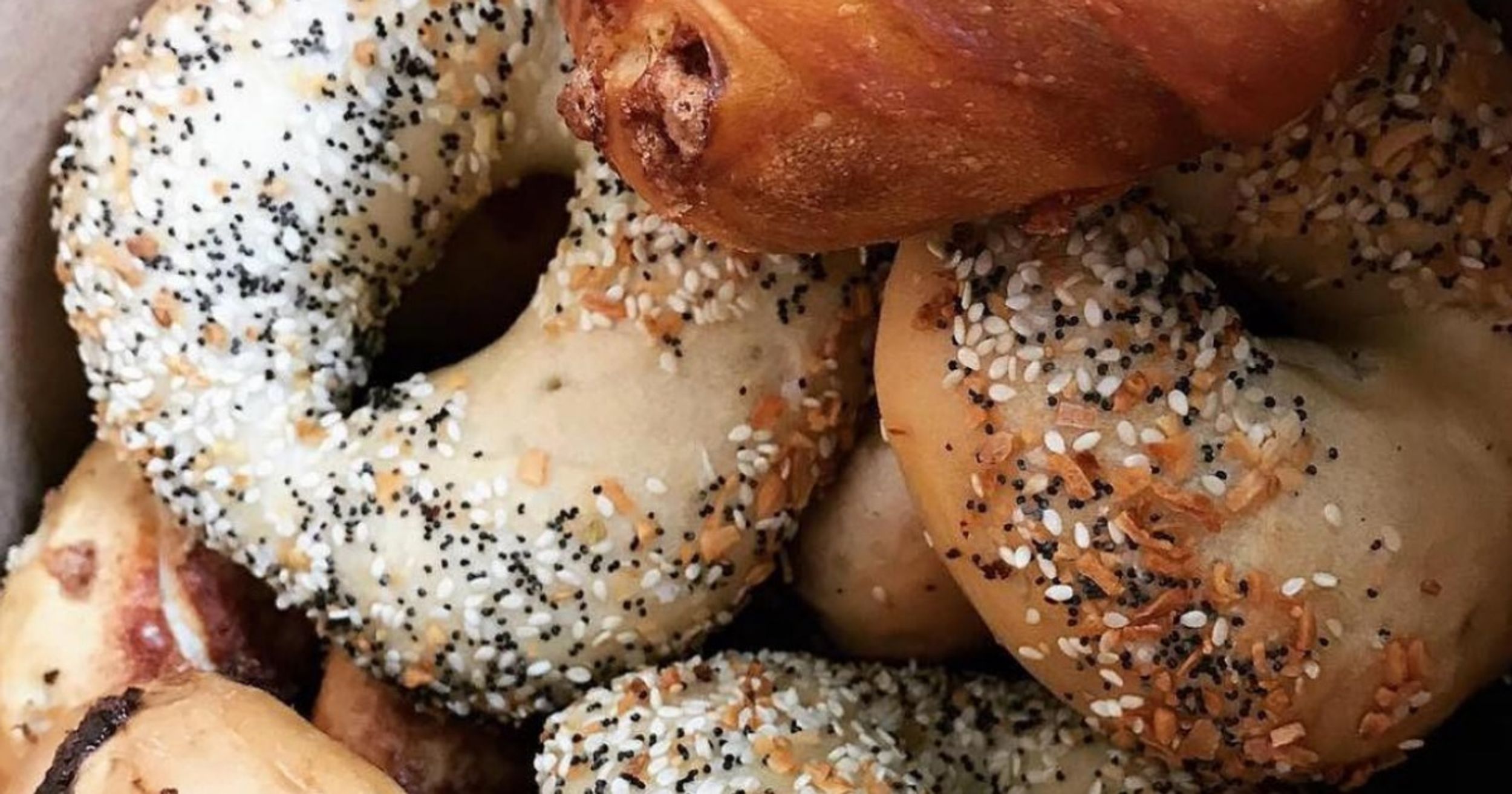 Because some college courses are as savory as onion bagels, sweet like chocolate chip bagels and just as blech as plain bagels--sometimes.

Need I say more? Let's jump right into it! Here are just a few types of common college classes as told by Panera Bread Bagels.

(Disclaimer: I will not be discussing Cinnamon Swirl and Raisin bagels in this article because they are just. So. Undeserving. Why would you ruin a perfectly good bagel with RAISINS? #sorrynotsorry)

GER classes are just that: general education requirements. They're the classes you have to take; the classes that start it all out, if you will. For those who crave flavor, who crave their own personal academic interests, GERs and plain bagels can come off a little bland, but for the rest of us they're always there to save the day (or your GPA). Like a plain bagel, GER classes are the foundations for all the classes that come next; you can't have a chocolate chip bagel without first having a regular bagel, can you? It all starts out plain, but it'll come to an end, eventually.

Because you usually have these classes instead of breakfast, amirite? (Too bad these classes usually aren't as enjoyable as a french toast bagel...sigh.)

These are the bagels you hate. The bagels that always get eaten last out of a whole dozen. The bagels that even the health nuts put down in favor of cinnamon swirl raisin (and even that's gross.) Likewise, this is that class you end up loathing the whole. Dang. Semester. (*cough* calculus *cough*)

5. Sesame Bagel: That Class That Was Supposed To Be Something Else.

Seriously. You've heard the stories. Somehow, "Intro to Human Health" manifests itself into a physics class, and "Nutrition" turned out to actually be a chemistry class. Likewise, you probably bit into this bagel thinking it was an onion or everything bagel, and ended up being surprised. Too bad some of these classes aren't as pleasantly surprising, because chem is just nasty.

So you couldn't get that class that you really wanted. That's alright! Like a blueberry bagel, that's what this class is here for: to provide a soothing alternative that works just as well (and tastes just as great, because who doesn't love good ol' blueberry?)

This class is the good stuff. It's all you ever wanted in a college class AND MORE. Just with a chocolate chip bagel, you might have been apprehensive at first--I mean, a chocolate chip bagel? The combination would have seemed a bit off to you. But after that first bite, you're just hooked. This class (and bagel!) has got you in for a good experience all-around.

And that's that! I know there's probably more college class stereotypes that I'm missing, and if so, let me know in the comments! Perhaps an additional installment of bagels may be in our future, if we're lucky...and craving Panera.