A Collection Of The Oldest Castles In The United States
Odyssey
CurrentlySwoonLifestyleHealth & WellnessStudent LifeContent InspirationEntertainmentPolitics and ActivismSportsAdulting
About usAdvertiseTermsPrivacyDMCAContact us
® 2023 ODYSSEY
Welcome back
Sign in to comment to your favorite stories, participate in your community and interact with your friends
or
LOG IN WITH FACEBOOK
No account? Create one
Start writing a post
Student Life

A Collection Of The Oldest Castles In The United States

Because Even A Young Country Has Castles Full Of History 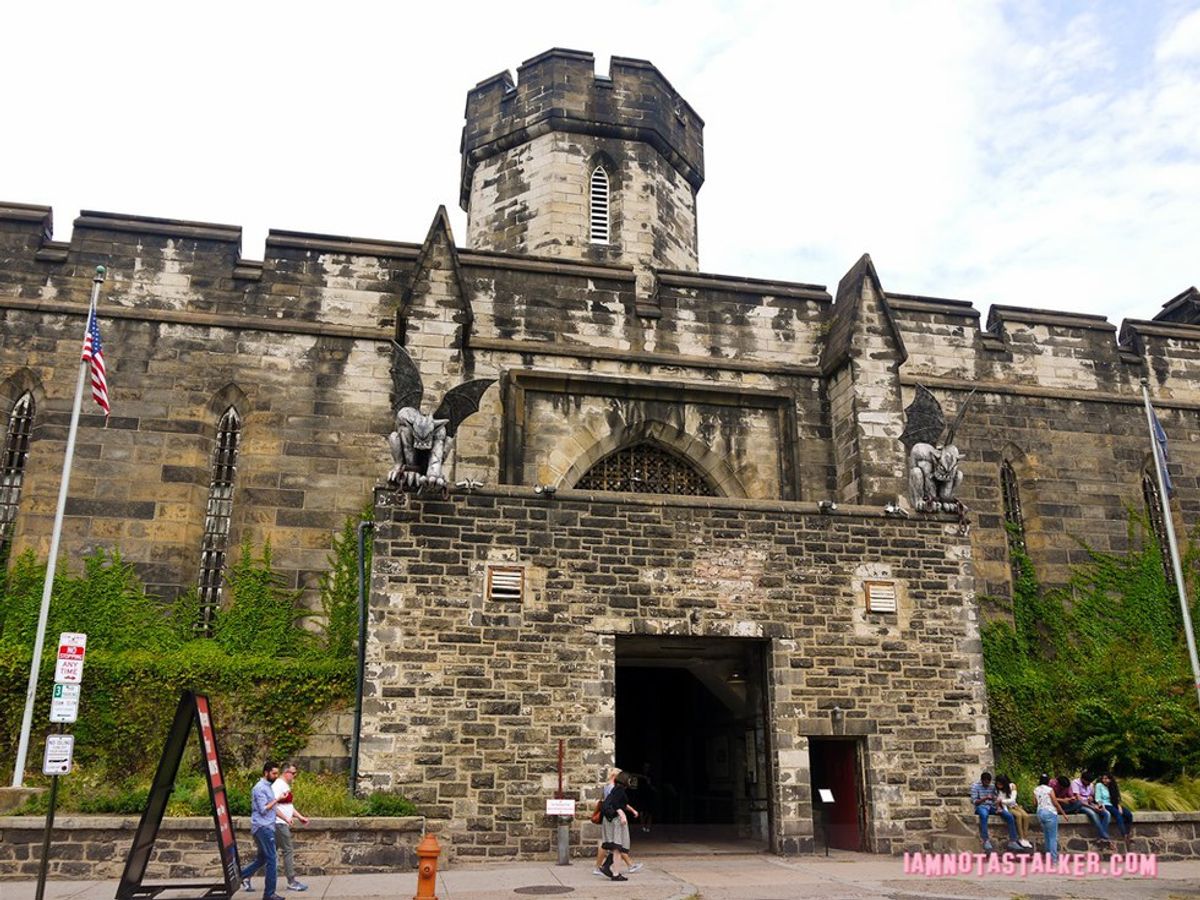 Once upon a time, I lived in Europe. I got to visit castles older than I could even fathom. They were full of histories so fantastic and magical that I was filled with awe and inspired (to do what, I don't know). Fast forward several years, and I now live in a country without the historic castles that housed royalty for years until the monarchy was phased out. However, my country still has castles. While they never housed royalty, they're still old and full of history.

Located in Surry, VA, this is the oldest castle in the United States. It was built in 1665 and housed a political uprising in 1676 led by Nathaniel Bacon. Today, you can tour the castle and learn more about the family and the history.

The Castillo de San Marcos was built in Spanish-owned Florida but has undergone three changes of ownership since then. It was used in the Revolutionary War by the British to house prisoners, and later by the U.S. to house Native American prisoners in the 1800s. It is an impenetrable fortress, made such by the stone used when it was built. You can tour the castle today to learn more about the history of the Spanish fortress.

Also known as Nemacolin Castle, Bowman's Castle has only ever housed one family: the Bowman family. The history of this castle is rich, starting with the first Bowman who originally built the castle all the way to the last generation to live there. Today, you can take a ghost tour of the place (because a good castle isn't good unless it's haunted). Bowman's Castle is located in Brownsville, PA.

The Eastern State Penitentiary was an operational prison in Philadephia, PA. It opened in 1829 and operated for 142 years, finally closing in the 1970s due to costly and unaffordable repairs. Now, the prison operates as a museum. It's built like a castle and quite an amazing piece of history. Prisoners include Al Capone.

5. Lyndhurst (1838-1865
Three families resided in this magical mansion from it's beginning to it entrustment to the National Trust for Historic Preservation. It began simply with William Paulding, and passed to George Merritt, who doubled to size of the estate. Finally, Jay Gould, industrial tycoon, bought the mansion in the 1880s. Today, Lyndhurst hosts tours as well as weddings and other events

Wadsworth Atheneum is a collection of five buildings that house a historic collection of art. When the Atheneum originally opened to the public, it was "a cultural institution with a library, works of art and artifacts, devoted to learning history, literature, art, and science." In 1969, it became a Museum of art.

Wesleyan Hall, at the University of North Alabama, makes the list. It was built in 1855 and used by both Confederate and Union soldiers in the Civil War. It was used as a dormitory for a stretch of time when it served as the state's normal school. Today, it serves as an office building housing the Dean of Arts and Sciences and several departments for the University of North Alabama.