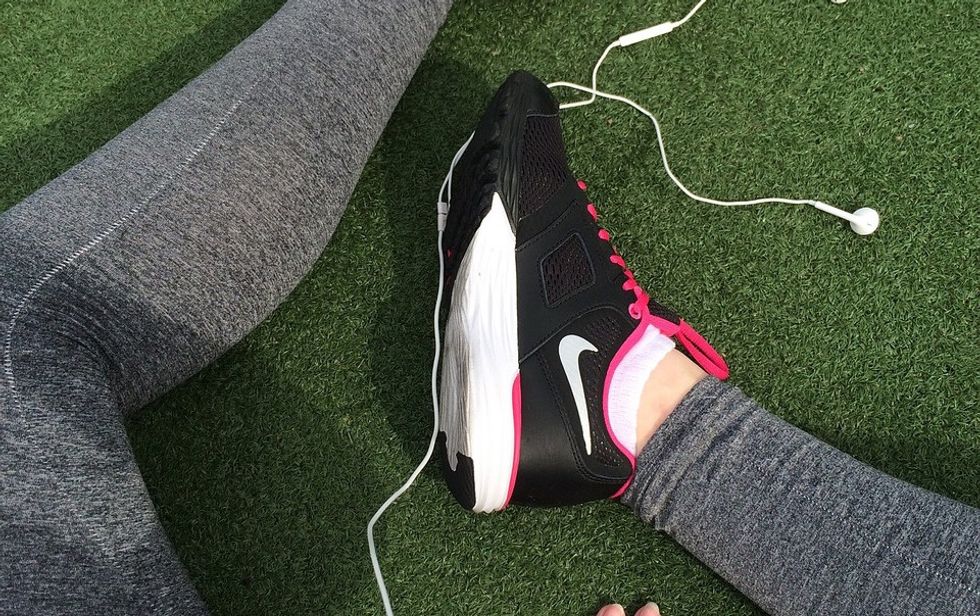 In celebration of Nike's 30th anniversary of its "Just Do It" slogan, the company unveiled the new face of this year's marketing campaign, former NFL quarterback Colin Kaepernick. This move has been controversial, to say the least, and has literally sparked controversy across the country.

For those of you who don't know—AKA for those of you living under a rock—in 2016 Kaepernick started kneeling during the national anthem in protest of police brutality, racism and social injustice, which in turn resulted in other players to follow suit, and it marked the end of Kaepernick's career. Colin Kaepernick is arguably the most divisive American athlete of this generation, hence why there has been such an uproar.

I am not here to tell you my opinion on this matter, or to try to convince you why you're right or wrong. I am just here throwing out some better ideas for those of you considering burning, cutting up or destroying your Nike gear.

Here are 4 things you could do—that will actually make a difference—instead of ruining perfectly good products:

1. Give your items to me

There are so many people who can't afford simple items and would wear that Nike emblem with pride. Don't waste things that people actually need because you don't agree with a marketing campaign.

3. Give items to a homeless veteran

The U.S. Department of Veteran Affairs reported that as of January 2017, 40 thousand veterans were homeless and 15 thousand were unsheltered on the streets. If you care so much about your veterans, then maybe you should think about giving those who are homeless your shoes, jackets, bags, etc.

4. Sell the items and donate the money

If you don't know any homeless veterans, but you want the money or items to benefit veterans, then sell your Nike items online and use the money to donate to causes like the Wounded Warrior Project, the Bob Woodruff Foundation, or any other veteran charity.

I know what some of you are thinking, "It is bigger than that, Allyson. Destroying Nike clothes and boycotting Nike is for a bigger cause. You are completely missing the overall message."

Well, I see where you're coming from, but if that's you're argument remember: that is the exact mindset Kaepernick had when people disagreed with his kneeling during the national anthem.

It is okay to have strong beliefs, in fact, I encourage it, but your beliefs hold no merit if you aren't using them as fuel to do something good.

colinkaepernick
Report this Content
This article has not been reviewed by Odyssey HQ and solely reflects the ideas and opinions of the creator.