Coffee Withdrawal: What It's Like To Give It Up For Lent

Coffee Withdrawal: What It's Like To Give It Up For Lent

Why go 47 days without coffee? 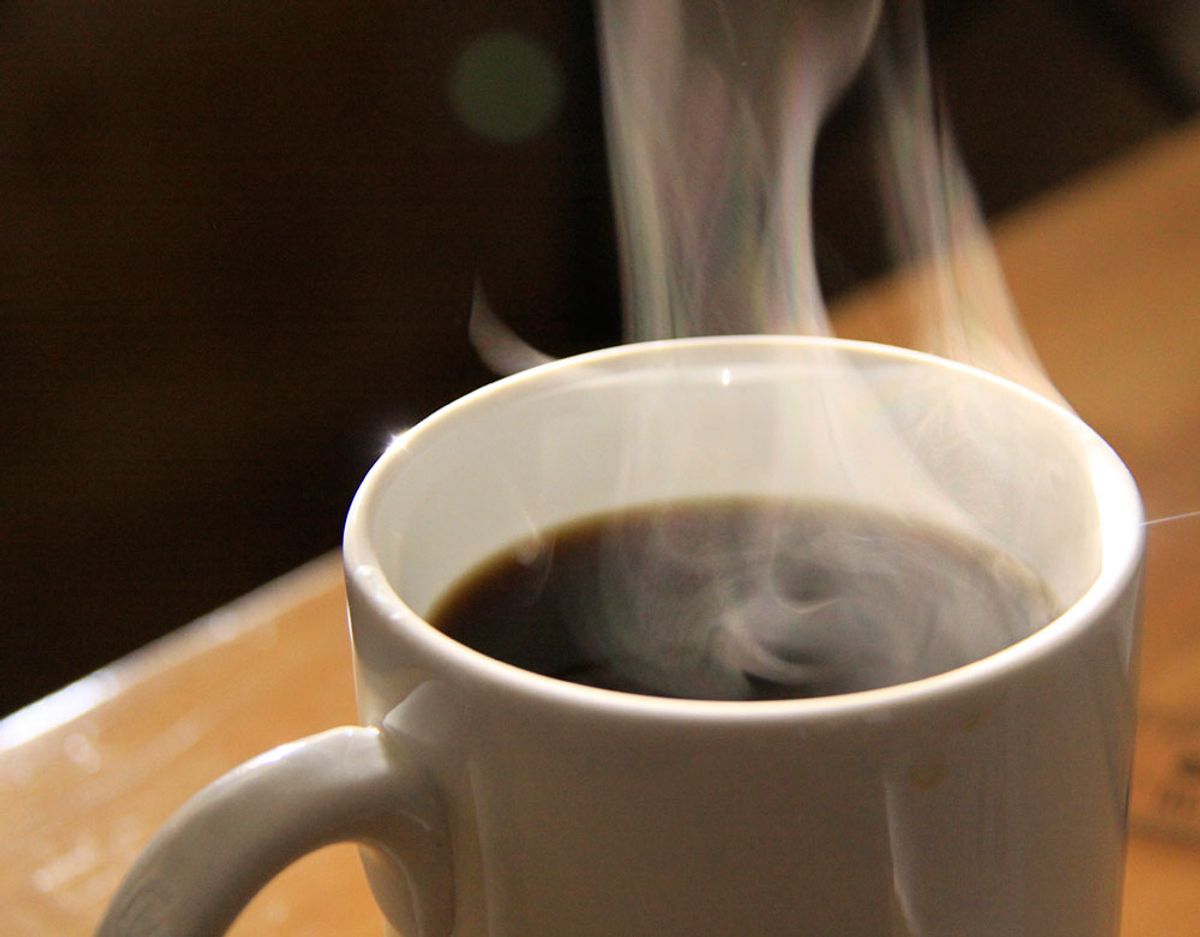 It is central to many people's morning routine. It is the only thing that will wake some people up. It is the fuel that people crave and can't live without, so I decided to go 47 days without it.

About four months ago I went 7 days without coffee and did it cold turkey. The experience was painful but in the end, I thought it was worth it. We often forget that caffeine is an addictive drug, but it is. I didn't want to be addicted to it so I cut myself off. Let me tell you, it was hard and was not effective. Seven days was not long enough, so I decided to give it up for Lent.

So if you don't come from a Christian tradition that celebrates Lent you probably have no idea what Lent is. Put simply, Lent is the period of time before Easter that Christians use to prioritize and focus on their relationship with God.

To do this, Christians traditionally fast, be it from one type of food, a behavior, or anything that draws your attention away from God. A few common ones are giving up social media, soda, or sweets.

Knowing this, when March 1st came around (the first day of Lent) I decided that it would be best if I gave up coffee for a few reasons. One reason being that I realized that I live a very busy life and depend on coffee to get me through the day. That being said, coffee really enabled me to be able to live a busy life consumed by my daily tasks, leaving little time for me to spend with God.

In an effort to live a slower paced life and to spend more time developing a deeper relationship with God, I stopped drinking coffee for Lent. I learned from my last experience that cutting myself off cold turkey had very negative repercussions so I prepared by weaning myself off of coffee the week before the first day of Lent. Of course, that doesn't mean that it was easy.

The first week was harder than I anticipated it would be. I was groggy most of the week and it felt like my mind was in a fog. Once I got my bearings I was able to get some more sleep at night and wasn't as groggy. It took a couple of weeks, but eventually, I was able to function without it.

Once I got over the hump, I started to crave coffee. I wanted coffee not because I needed it to wake up, but because I wanted the taste of coffee. Smelling it brewing in the communal kitchen in the morning was torture. Smelling it was almost worse than seeing people enjoying their coffee. I really struggled towards the end of the 47 days because I was so stressed and busy in the month of March that by the end of it I wanted to unwind with something familiar and comfortable: a cup of coffee.

I tried tea for a while, but it didn’t do the job. Not only did it have less caffeine, but it got old after a while. I got sick of drinking “leaf water” as I referred to it on my most irritable days. On those days when I really needed a boost I would drink a V8 juice and green tea based energy drink, but that wasn’t too helpful. The energy drinks would last for maybe four hours tops and then I would crash.

The last week I started counting down to Easter Sunday. I stopped trying to get through each day and started to get excited to drink coffee again.

Coffee is great. I love it. Going 47 days without coffee was hard but I honestly would do it again. The inconvenience and withdrawal from coffee were worth it because through this experience I have learned to prioritize and get through the day without using coffee as a crutch. I was able to plan out my day so I could get everything I needed to get done and still get eight hours of sleep each night so I could function the next day.

Fasting from coffee also gave me the opportunity to give control of my life to God. I stopped trying to get through the day on my own strength and let God take control. I was living not in my own strength or the strength of my cup of coffee but in God's strength alone. Coffee is great, but God is greater.

I would recommend fasting from that one thing you use as a crutch, even if it isn’t Lent. When you don’t have something to fall back on you get to see God’s hands at work in your life.