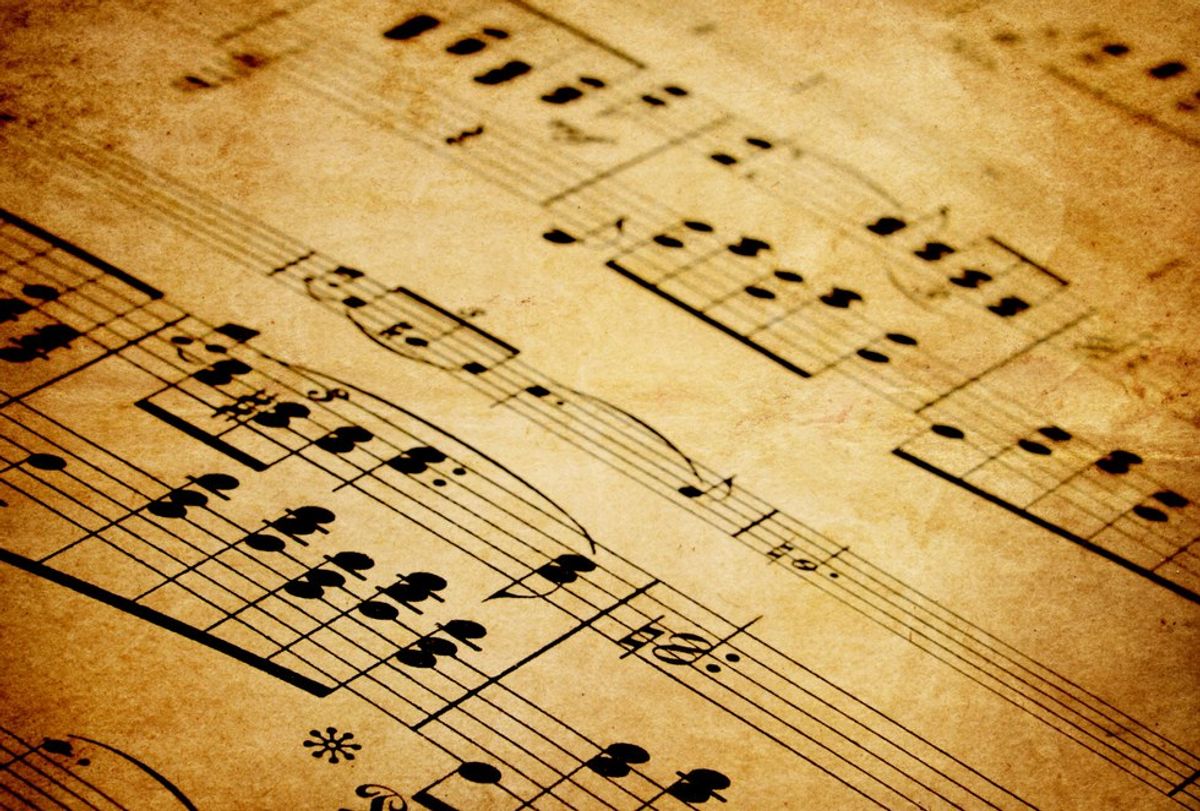 In today’s world, music plays such an important role in the life of almost all living people. It’s listened to in the car, the gym, in the shower and even in concert venues and stadiums. Naturally, human beings are drawn to such creative expression because the sound catches us and drags us into a world of imagery, meaning and a general state of excitement. When the term music is mentioned, most people probably place their finger on the popular genres of rock, country, rap or pop. However, when I think of music, I am drawn to something that truly encapsulates the full creativity of humanity, classical music. While many think that classical music is boring, dull and “only for old people,” I happen to believe that said music can actually quite exciting, and just what the world needs.

In a world unfortunately defined by its increasing divisiveness, whether it be political, ethnic or economic, it is vital that humanity seeks out a solution that can help heal these divides. Despite there being a number of ways to go about achieving unity, music has certainly emerged as a frontrunner in this respect. Artists and musicians from around the world frequently include political or other such commentary in their pieces in order to make a statement about certain issues they find particularly pressing. While this might be a fine thing to do, people tend to be overly sensitive and offended by words or suggestive themes that they might find offensive or vulgar. I’m not suggesting that censoring speech and expression is a good idea, because it is not. What I am expressing is this idea that maybe these themes and messages which artists and musicians tend to convey can be expressed in a different (more traditional) way that avoids linguistic expression and makes it easier to get the point across. By avoiding words that might ruin the purpose of the message, maybe true unity can be achieved.

Classical music is a fairly old form of music, but its impressions have always left a mark on humanity, especially to this day. If we can tap into this great source of expression and spend some time trying to decipher what each piece is trying to tell us, then maybe we can find an easier way of unifying under a common banner that doesn’t involve inflammatory language and vulgarity. You’d be surprised to find out what you can discover when listening to a heroic symphony by Beethoven or a whimsical piece by Saint-Saëns. Don’t ever think that classical music is just Beethoven, Mozart and Bach. In order to find out what classical music really is and what it can teach us, listen to some composers you’ve never heard of. Some of the best classical music is composed by those who aren't as big as Bach and Mozart.

I challenge all of you to go out and listen to some classical. Let the moving lines and passionate allegro sections take you on a journey to a new and emotionally overwhelming place. Close your eyes and imagine a world unified by such expression.