I Claim To Love Everyone But I Really Don't
Odyssey
CurrentlySwoonLifestyleHealth & WellnessStudent LifeContent InspirationEntertainmentPolitics and ActivismSportsAdulting
About usAdvertiseTermsPrivacyDMCAContact us
® 2023 ODYSSEY
Welcome back
Sign in to comment to your favorite stories, participate in your community and interact with your friends
or
LOG IN WITH FACEBOOK
No account? Create one
Start writing a post
Lifestyle

I Claim To Love Everyone But I Really Don't

I am a hypocrite, and I own up to that. 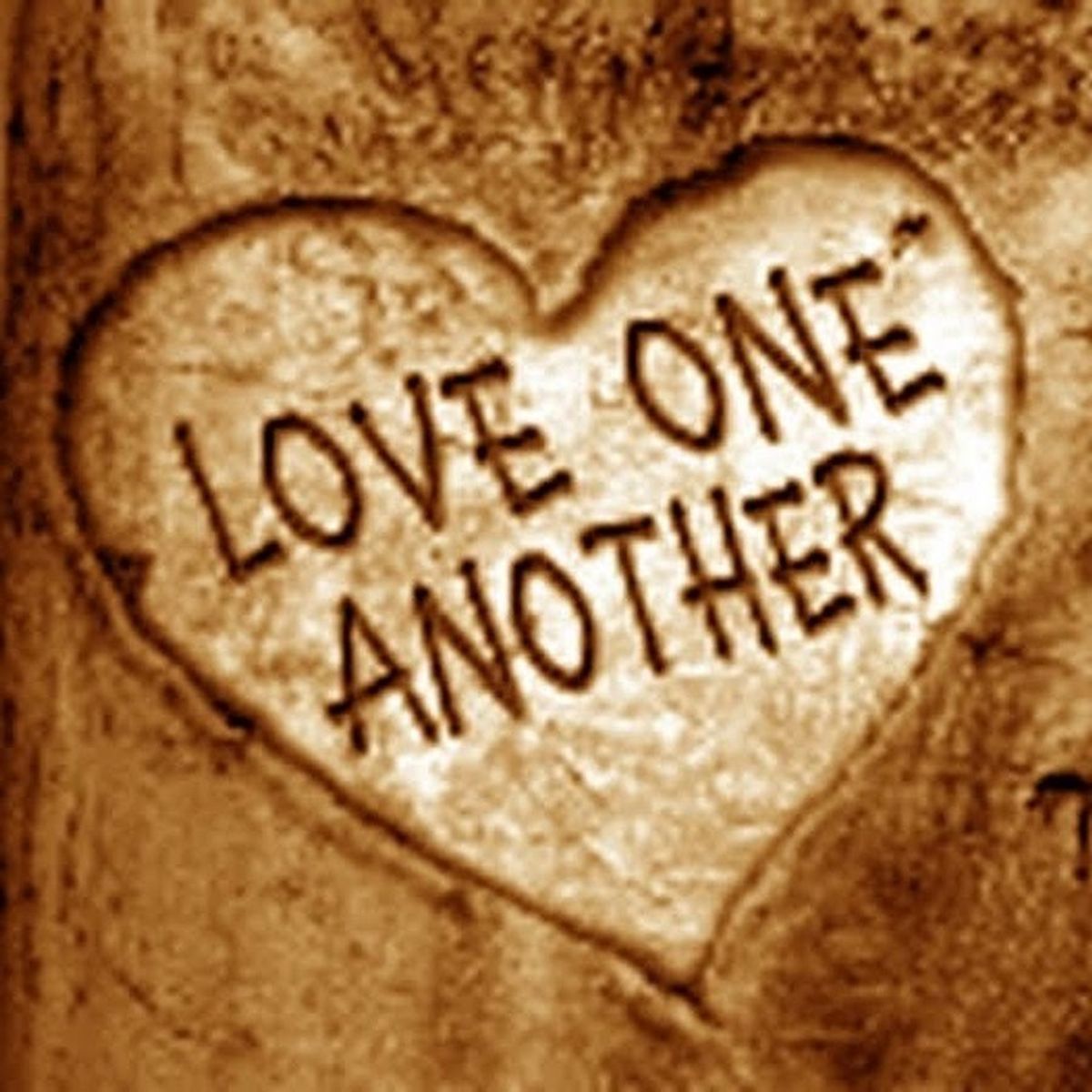 "Everyone who hates his brother is a murderer; and you know that no murderer has eternal life abiding in him." - 1 John 3:15

Loving everyone without condition- it seems like such a simple idea. We are created to love one another, it's what God called us to do. We, as Christians, sit in church and listen to sermons about not judging your brother for a speck in his own eye when we have a log in our own. We claim to love and accept everyone without question because that is what our heavenly Father did. We are forgiven of so much, and loved so unconditionally, that we should have more than enough grace and forgiveness to pass around. It should all be so easy.

And yet, we can't seem to break past the barriers of our heart to let love out.

Christians, it appears, are the biggest hypocrites around. That's right- I went there even though I am a Christian.

I don't deny that I am called to love everyone equally.

I also don't deny that I fall short of this call on a daily basis. (And no, it isn't simply the people that don't have the same beliefs as me.)

I don't simply forget to love the LGBTQA+ community, or the Muslims, or the atheists- I actually am more intentional about loving these people than others. I know that they have different beliefs and I work on remembering that and loving them for who they are inside regardless of their beliefs.

I try to love them because they're just like me- humans.

The hardest people to love, in some Christians' opinions, are the ones I have an easier time loving.

The people I forget to love are the people who don't even do anything that is outright to offensive to me.

It's the girl in class who so obviously vies for a teacher's attention by laughing at everything the teacher says.

It's the skateboarder who was clearly on drugs when he was trying to get me to hang out with his group.

It's the boy sitting in the corner of the room not talking to anyone.

It's the people I judge as an outsider, or annoying, that I forget to be intentional about loving.

The other week I mentioned to a friend that I didn't want to hang out with a group of people because they were clearly on drugs when I met them. I expected an immediate nod of agreement. I assumed that he would tell me to stay away, just like others have. Instead, he shocked me by saying, "Everyone needs love, you know?"

I was floored. First off, I hadn't expected that response. Second, he was so right.

I had completely looked past the human being and went straight to what made him "lesser" in my eyes. I jumped to the judgmental and harsh conclusion that I would be in danger around someone who did drugs. I had become the hypocritical Christian I can't stand.

I always thought that my efforts to love people who were against my faith and beliefs meant that I was fulfilling my call to love people. I thought it was enough. After talking to my friend though, I realized that I am falling horribly short of what is expected of me.

I'm forgetting to work on loving those who are most like myself.

I'm forgetting that the flashes of annoyance I often experience are not loving people.

I'm forgetting that ignoring people around me who don't fit into my social sphere is not loving people.

I don't really know where to go from here. I don't have a grand revelation that suddenly helped me start loving the people I was overlooking. I still get annoyed at the little things people do. I still make those snap judgments about someone who seems different from myself. I still have to try super hard to love those who go against what I believe.

I have no real solution.

I guess, though, that realizing my failure is part of fixing my problem. Realizing my own inability to pour out my love to others without question or judgement is how I can begin to do better.

After all, admitting you have a problem is the first step to recovery.

I am a hypocrite. I don't love unconditionally. But, I'm trying to change that, because I'm slowly learning- everyone needs love.

Nicole Marie Nigro
Individual Creator
1319
c1.staticflickr.com
Where to start...... Let me start with the cliche that life throws us curveballs and what we do with it is what counts.