Christians: You Need to Suffer

Christians: You Need to Suffer

You are not entitled to an easy life. 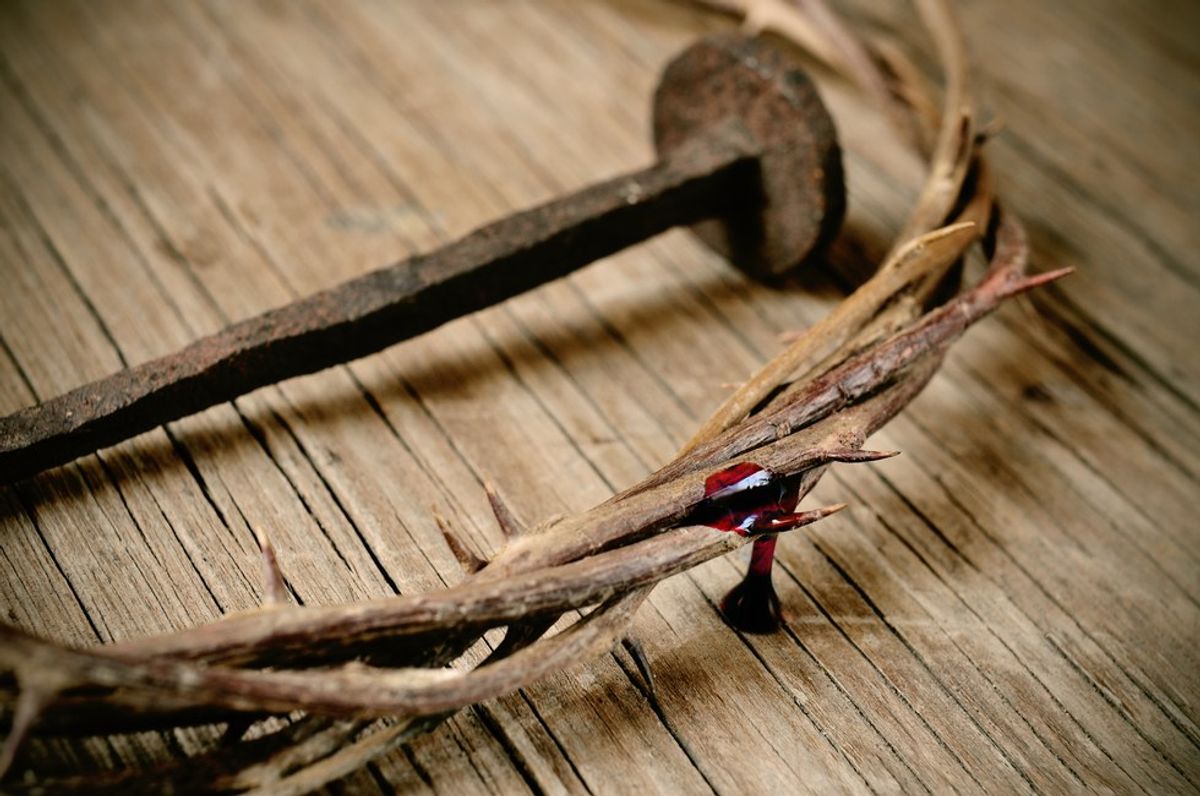 For the sake of Christianity, please do not confuse your white privilege power as an undercover entitlement package for your conservative Christian political agenda.

You call it “the Lord’s will for America as a nation.” You say, “God wants to bless this nation if we would only fear and follow Him! Protect our religious freedom to follow and serve Him!”

I get it. It sure would be a lot easier to follow God if our government followed Him too.

The unfortunate thing is, our system is broken. Every government system in the world is broken because people are broken. This world is not operating the way it should, and it will continue to operate in such a broken way until the very day Christ returns.

We need to live with hope, but we also need to live realistically. As Christians, we do not have the power to make the government work as it should, because it never fully will. When we think we have that power, we start believing we are entitled to live in a world where the broken do not exist and everyone lives righteously.

That’s actually heaven, and we aren’t there yet.

We need to realize the only power we have and the only thing we are entitled to on this earth is to suffer. Hear me out on this. Every person on the planet who doesn’t know Jesus is suffering immensely, regardless of their social status, race, economic position, etc. If you know Jesus, your life is secure. You live with a hope that cannot be shaken. Furthermore, if you are a middle class white evangelical American Christian like me, you probably have never experienced what it truly means to suffer.

If you know suffering, you know these people. You identify with the least of these, the most broken parts of life, and the deepest hurts the world has known.

If you know suffering, you know Jesus suffered. You know He spent His entire life on earth homeless, hated for speaking truth, and mocked for demanding justice.

In the words of Paul: "I count everything as loss because of the surpassing worth of knowing Christ Jesus my Lord. For His sake I have suffered the loss of all things and count them as rubbish, in order that I may gain Christ and be found in Him... that I may know Him and the power of His resurrection, and may share in His sufferings, becoming like Him in His death, that by any means possible I may attain the resurrection from the dead." (Phillippians 3:8-11)

Please, stop running from the suffering. Yes, it is scary, but we are told not to fear. Let’s stop getting angry when we don’t get our way. Let’s accept the better way, a heavenly way that transcends our current brokenness. It doesn’t mean we lose: Christ was victorious in the face of suffering. Let us graciously accept the fate of our nation with the ultimate hope of our Lord.

Lord, please keep American ideology out of my theology, but use my theology to shape the way I view this country and the people within it.