I Am A Christian Feminist, And That Is OK
Odyssey

I Am A Christian Feminist, And That Is OK

A response to "I Am Not A Feminist, And That Is Okay" 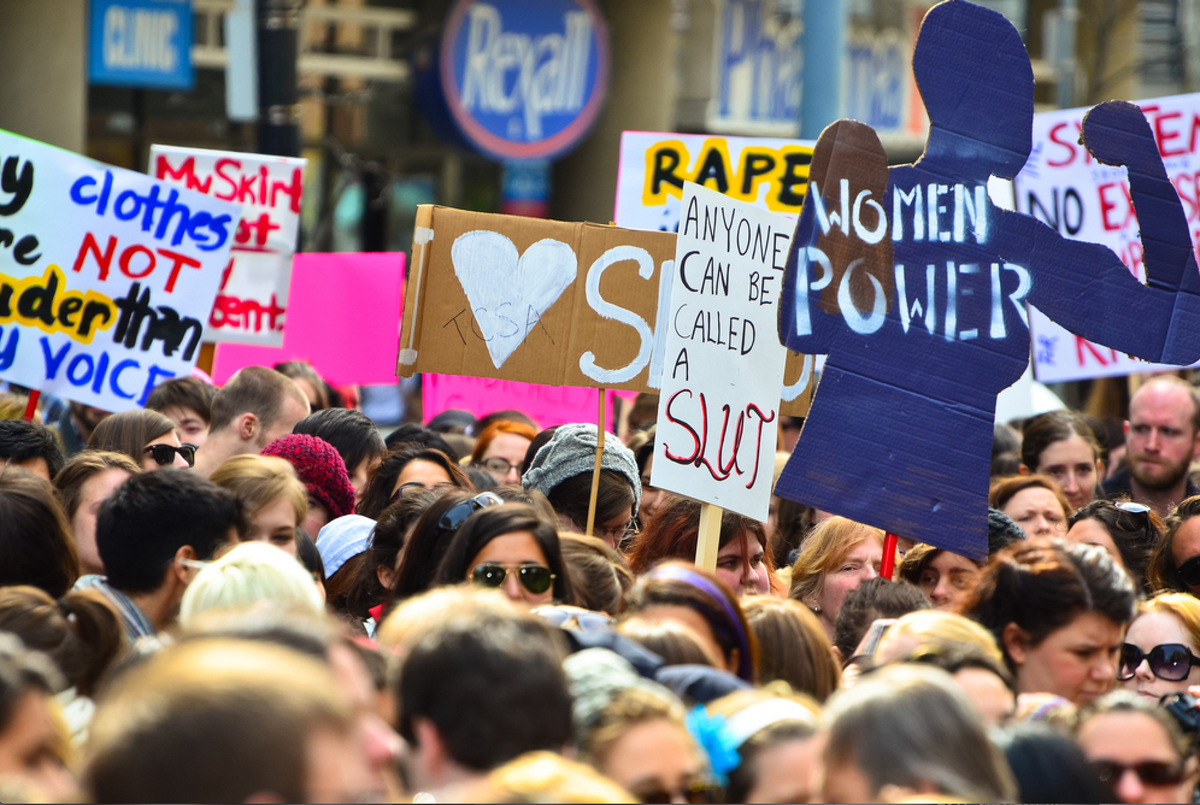 Last year, someone wrote an article called “I am Not a Feminist and That is Okay.”

While the writer explains her reasoning eloquently and touches upon quite a few points that even I found to be relatable, the article also outraged a lot of people, including myself, and as a result, it got a lot of attention. The very next week someone else wrote an exceptional response called “I am a Feminist and That’s Okay.”

I can see where the first writer is coming from in that certain, more radical groups within this latest “fourth wave” of feminism have been hostile towards religion, conservative values, and traditional gender roles.

And I agree with her completely that this is a flaw within the current wave of feminism; however, I disagree with the notion that believing in traditional, Christian values should exclude someone from being a feminist. It is true that there are a great number of feminists who don’t believe in those things, but since when does every feminist have to agree about everything?

I certainly don’t agree with Hillary Clinton on many things, but I don’t think that makes me any less of a feminist. In fact, I think that requiring someone to cling to any set of beliefs simply because she is a woman or a feminist would actually be sexist - and that’s what we’re fighting against, isn’t it?

No wave of feminism has been perfect. In fact, the earliest waves of feminism excluded women of color altogether, but there are and have been many women of color at the forefront of fighting for equality between the sexes. Even though there was a time when they were not always accepted or welcomed by mainstream feminism, they believed in the ideals of fairness and equality that define feminism.

To be clear, I am NOT trying to make a direct comparison between racism and people having hostile attitudes towards a belief system because that would just be ignorant.

I am simply trying to point out that all feminist movements have had their light and their shadows, but the overarching themes and goals of achieving “political, social, and economic equality of the sexes” are still something we should all strive for.

That being said, I’m not here to comment on whether or not the writer of the first article should be a feminist and whether or not I think it’s “okay” that she isn’t - because that response has already been written.

But, I would like to rebut the sentiment that bothered me the most, which is that she used her Christian faith to justify her reasoning in her decision to not be a feminist. By doing so she implies Christians don’t belong being feminists.

One line that particularly made me choke on my own spit was:

I’m honestly not sure how she meant this, especially because she contradicts it in the very next sentence, but I do know that even according to the Bible this statement is resoundingly FALSE.

Just think about Mary, who as an unwed teenager, was given the task of becoming pregnant with the Son of God in a culture that would stone a woman to death for committing adultery, telling her family and her fiancé about her immaculate conception, making a journey across the desert in the third trimester, giving birth in a stable, and then watching that same son die on a cross thirty-three years later. I honestly can’t think of a tougher job in the Bible, except for being Jesus himself.

Think about Esther, who risked her life to save her people.

Think about Rehab, who risked her life to save strangers.

NOTHING FRAGILE ABOUT THAT!

Maybe God did make the man “the head of the household,”

But he also made Deborah the leader of his nation!

NOTHING FRAGILE ABOUT THAT!

The Bible calls us to stand up for those who are oppressed and to lift up those who are disadvantaged. In today’s , women are an oppressed group and don’t have some of the advantages that men do. There are some countries where women aren’t even allowed to receive an education or where adolescent girls or sometimes even children are married off to much older men against their will (this certainly is not how God intended marriage).

And while these are much less extreme examples, in our own country women earn less than men for the same work, and necessities like tampons are taxed while erectile medication can be subsidized by the government. And even if issues like these may not directly affect you, Philippians 2:4 says:

“Let each of you look not only to his own but also to the interests of others.”

“Bear one another’s burdens, and so fulfill the law of Christ."

To , this is what feminism is all about, and I think that as Christians, not only do we have the ability to be feminists, we have the obligation.