Choir is the Real-Life Breakfast Club

An open letter to my choir family 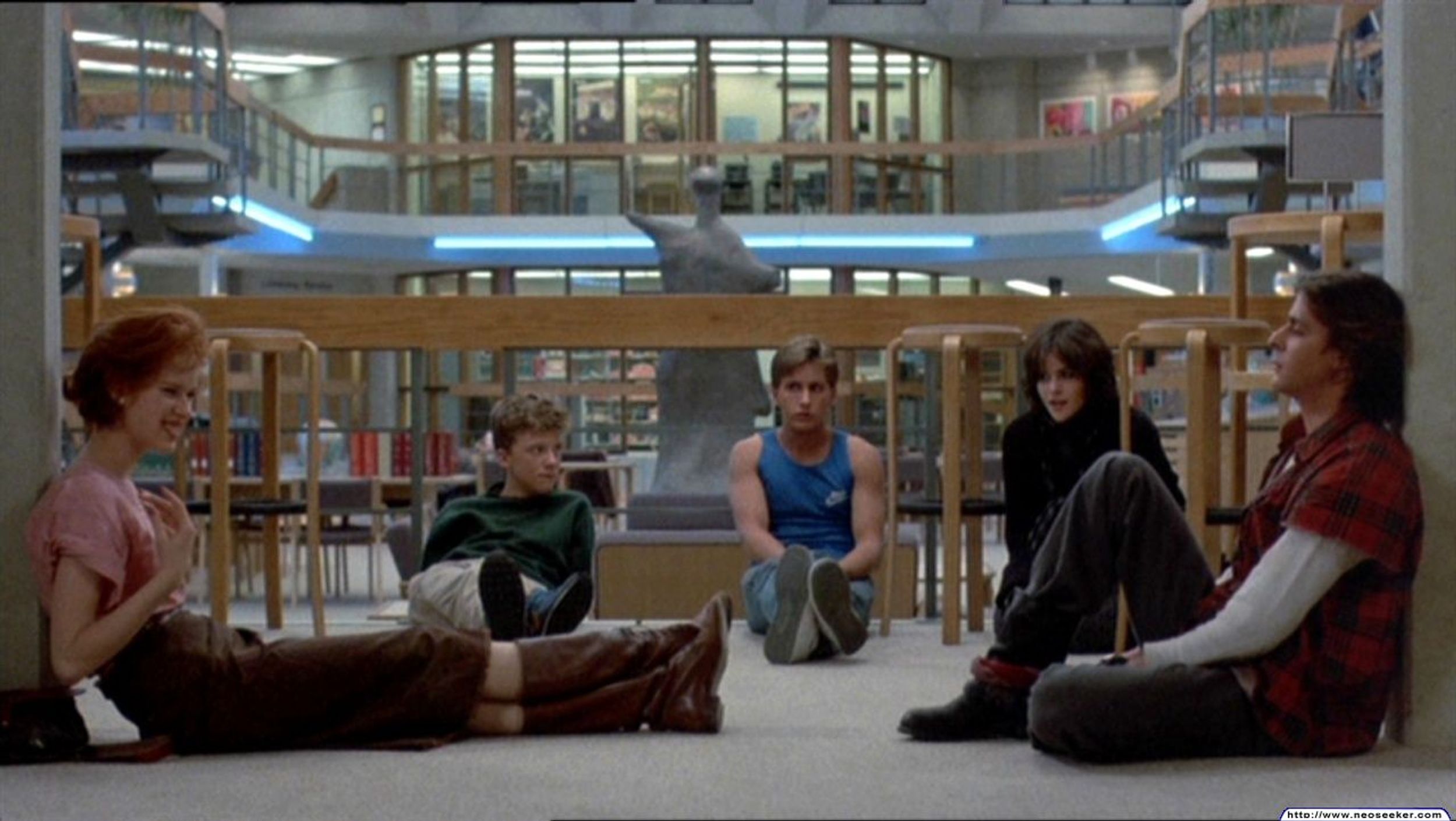 Hey guys. So now that we have graduated can we look back on Choir for a second?

What was it to you? Was it a class? Was it more than that?

I think you all might agree with me, Choir was not another “class.” Choir was a hobby; a sport; even a lifelong career for some of you. Choir was a family.

We all came from such different friend groups that were diminished after entering the doors of choir. No matter what “group” you were a member of outside of school, you were friends for that hour or so each day. Whether you were nerdy, preppy, super into anime, or even the star of the football team (you know who you are), you would sit beside one another and discuss what’s wrong with each other, or discuss why those two sopranos are fighting again. (Sorry sopranos, I got to show some love for my alto family).

Choir was our real-life depiction of The Breakfast Club.

We grew up always singing in choir together. Literally. We tried out for our first choir when we were in just 5th grade. Each year the numbers would get lower and lower- until seven years later, it was just us remaining; singing our hearts out side by side, giving people chills with the way we had gotten so used to singing together with our voices to make us mimic the sound of angels.

It’s been added up multiple times; if you do the math, the amount of time we spent together in class just in high school equals one entire school year, having “Choir” for every class.

Not to mention the countless extra practices for concerts and the ever-so-time-consuming-but-we-love-it- musical. Do not even get me started on musical.

I made some of my closest friends in choir that I never hung out with once outside of that. I had broken down sobbing over my parents’ divorce one year, and rather than with my friends, it was when I stepped in that room of comfort where I let my emotions unfold and where I knew I would still be loved for it. It taught me home is where the heart is.

I remember one time talking with a girl that people used to bully that was in choir with me. I always knew she wasn’t treated the best by her peers but I never did anything about it. After I had spent so much time with her in choir though, I began to see her beauty and talent in other areas. She had an outstanding range and she was a talented artist and musician. She was also the sweetest soul I’ve ever met, and if it hadn’t been for choir, I might’ve never gotten to know her. She taught me never judge a book by its cover.

There was another time when we got deeply heartbreaking news in choir. We had lost some members. It was a huge shock to our town and there were a lot of broken hearts. I will never forget how united the choir became after that. I feel like just having something tragic happen to our friends or even some of our family, it was nice to confide in people you were with so often when school started back up. Had we not gotten choir, we would’ve never became so close and caring of each other. They taught me the importance of making the most of the time you have with the people you have.

Choir was by far one of the most pivotal and influential things in my life, and it was all due to the lessons I was able to learn; not only about music, but about loving one another- despite the many different qualities and backgrounds we have. All that mattered was that we shared a love for music and singing, and that was enough for us. Without choir, we would just not be the same.

So, here’s to you, my choir family!