​China’s Social Credit System Is A Real And Terrifying Thing

If we continue to believe it will never happen here, it will. 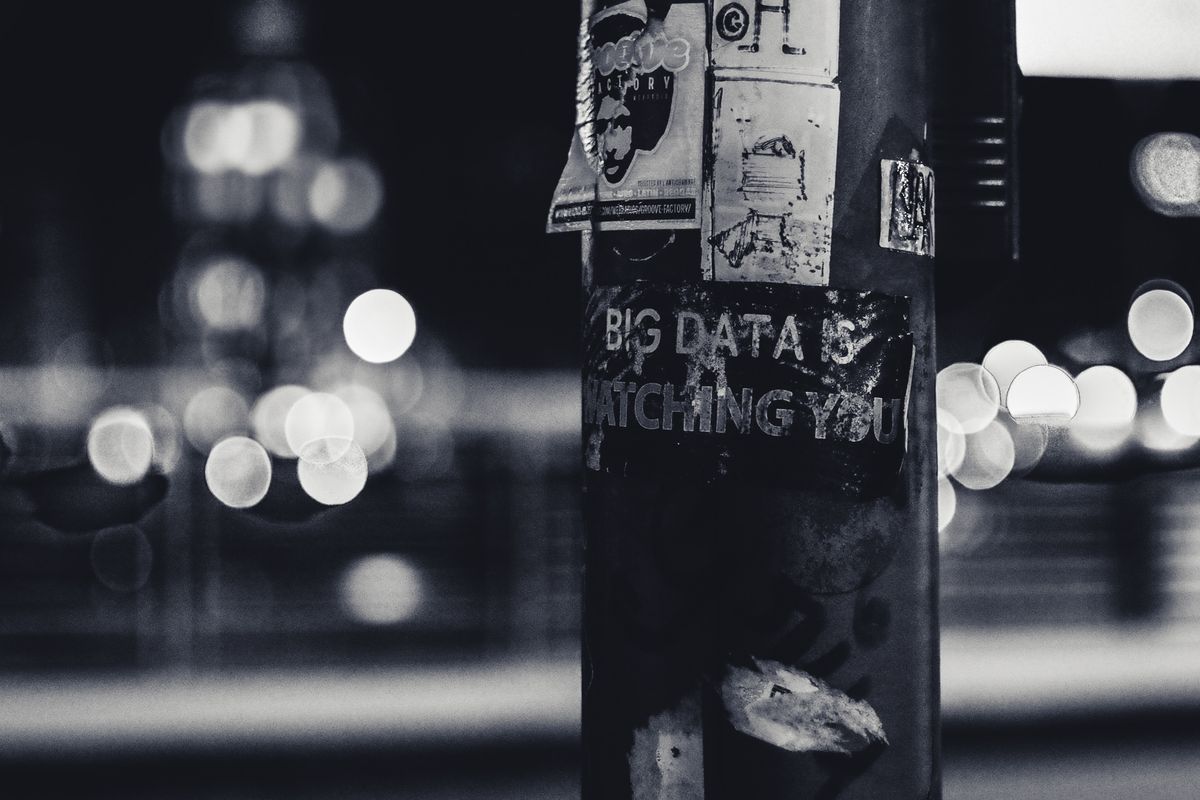 Photo by ev on Unsplash

Right now in the U.S., the biggest and scariest thing we have to worry about in technology right now is misconduct and bias in the media [read: censorship]. In other parts of the world, however, things are taking a dark turn, and quickly.

China has the highest population of any country on the planet; that incurs some difficulties when it comes to governing such a large body of people of course, but in this communist state, little is sacred (see the only recently lifted one-child policy).

The most recent step forward in their censorship and intense control of the people—which has also recently included attempts to “regulate” religious life—includes a system of social credit scoring. No, I’m not joking. No, this isn’t an episode of Black Mirror (yet).

This recently announced system, which is slated to roll out on a nationwide scale in 2020, is designed to “allow the trustworthy to roam everywhere under heaven while making it hard for the discredited to take a single step.” Please note here: it says “discredited,” not “untrustworthy.”

While this system is based on a similar idea as our financial credit scores and supposedly designed to encourage good behavior in the community, it has a much darker implication.

China has been very keen on social surveillance for a long time, but now that surveillance can influence many aspects of your life—from discounts on everyday items to loan rates and your ability to buy a home.

The things which can impact your score raise even more concern; Sesame, one of the companies piloting this initiative, has admitted to monitoring online purchases as part of their calculations, but also won’t say how exactly this score is calculated.

Other sources have said that things like getting a traffic violation can cost you points, and “acts of heroism” can gain you points. This seems great right? After all, in Rongcheng (one of the pilot cities) people have adjusted to stopping for pedestrians due to the concern over losing points on their social credit.

Imagine, however, that you’ve gone through a crisis period in your life and in whatever way you can picture it, damaging your credit score, and later compete with others in the community for a chance to conduct an “act of heroism” in order to improve your score. It doesn’t quite seem like that’s the right reason to be doing things, not to mention the ensuing conflict.

If that’s a far reach, then think about this: China already has a history of monitoring people’s ideologies and censoring things like their religious choices, as aforementioned. Will they dock your score for being a member of a less-favorable religion?

Or any religion at all, considering China’s state “religion” is atheism? This new system will give the government a way to control the people by punishing them with inconveniences long before they ever have to deal with an uprising of political dissent.

If you think that’s a bit of a stretch, then I’m sorry to disappoint; Tencent’s version of social credit system includes a category for “compliance.”

Did I mention all of this information about their social credit scores will become public record?

Never mind that all of this data is collected and you are judged as a person on it, without any consideration of the reasoning behind your actions. One good example pointed out in Futurism notes that one of the things that may count negatively is if you play video games a lot—but this doesn’t take into account for example, if you were an engineer, beta-testing those games as part of your job.

To contrast, it was said in a statement from Sesame that if you buy diapers on a regular basis you are likely to be a parent and probably more responsible. Again, Futurism’s article presents the negative side: what does that mean for same-sex couples? Or infertile couples?

(I strongly encourage you to read the entire article here, there are many more good points than I have space to cover.)

One of the most serious implications of a negative score under this system, however, is what happens to citizens if they are blacklisted. They are no longer able to purchase plane tickets, train tickets, and it even restricts their ability to enroll their children in private schools.

Extended much further, this system would be just shy of starving out any non-compliant systems with a simple click to edit their score. This is also a really easy way to get them shunned by other citizens, as have low-scoring friends can impact your score. The list goes on.

For the sake of brevity, I won’t list every single violation of privacy that this system entails, as I’m sure you get the picture. This new system, however, is a dangerous idea. Here in the land of the free, we would like to think something like this could never, ever happen.

But recently, our young people are far too keen on government involvement and shiny new toys that make everything faster and easier… even if it costs you a little in the way of personal information.

These two tendencies combined could make for a problematic cocktail, especially considering the underhanded monitoring and censorship already taking place (yes, I’m looking at you, Facebook and Google).

The gravest mistake we can make is thinking it will never happen to us, so stay sharp. I decided a long time ago that I’d rather be blacklisted than to surrender my free speech and thought to peer pressure, let alone a government.

Read dystopian novels. Think critically about how close these things hit to the ideas these novels only dreamed of as worst case scenarios. Above all, question more.