The U.S., China, and 3 Things Americans Have in Common

The U.S., China, and 3 Things Americans Have in Common

The unfortunate situation in China has a unique, unifying potential in the United States. 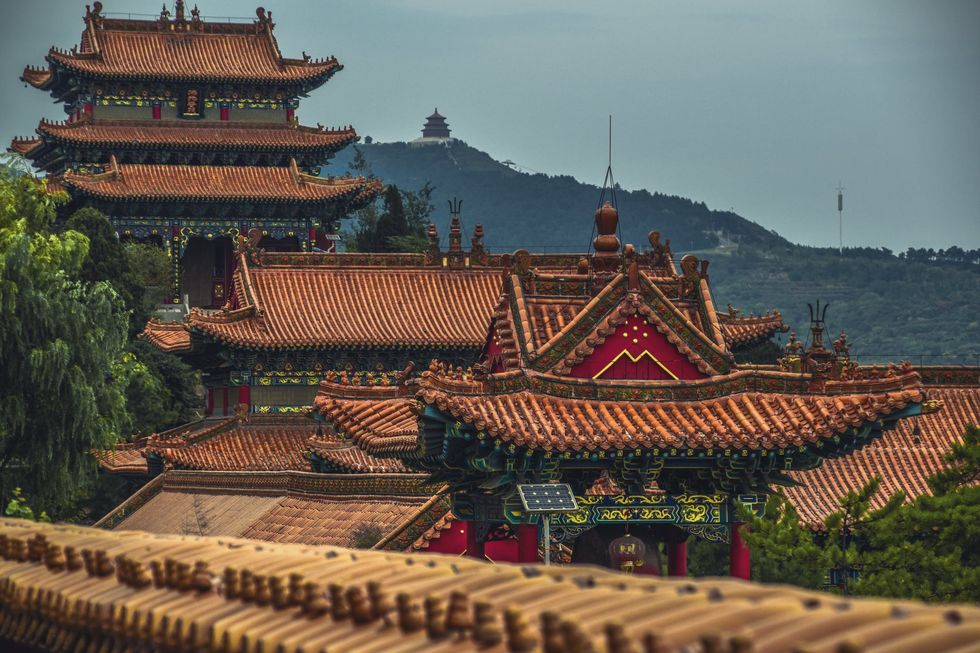 When it comes to calming tensions, nothing works quite like a dose of perspective. Everyone in the United States—Republican and Democrat, cowboy and Indian, redneck and Italian—is looking at China as the government there cracks an authoritarian whip across the cowering back of its citizens.

Maybe, many are thinking, maybe being an American isn't so bad after all. I mean, well, we got it better than them...This momentary awareness begs the question: What are the things we can all agree on? There is no way (given the size of the zeitgeist in 2019) there aren't at least a few.

The first thing we can agree on is that we all love Tom Hanks.

Forrest Gump? Cast Away? The man is a national treasure. If you're an American and are uneasy about the state of the union, just remember: We got the Grand Canyon, we got the Lincoln Memorial, and we got the Tom Hanks.

Time to take off the rose-colored glasses.

Not everything is perfect, I know that. We almost went to war with North Korea, we are having trouble with the Russians and, who knows, we might end up fighting the Iranians. Still, I don't buy the whole Americans "love war" line. Yes, we believe there are some things worth fighting for. But does that make us war-mongers? No, on the contrary, I think Americans not only don't "love" war, they hate it. And those few who don't, SHOULD. As even Gen. Schwarzkopf said, "Any soldier worth his salt should be antiwar." And that is the second thing we can all agree on.

The third (but certainly not final) thing we can agree on is that we all love "the idea" of America.

And I say "the idea" of America because "the idea" of America and the reality of America are often two very different things...Whether it's a dream or reality, either way, the POINT IS that love for the American-ideal rests first and foremost on the concept of freedom. Whether it is the freedom of religion or press or expression or whatever, freedom runs deep in the American vein. And what that means is, it means having the right to wear a "Dump Trump" shirt or a "MAGA" hat or to boo Kanye West or to applaud Kanye West or to be Liberal or to be a Conservative. And that is something we can all agree on.

But again, let's be realistic: Not everything is perfect. Lately more than ever, Americans have gotten mired in the muck of tribalization. But it doesn't have to be this way. We CAN change, and we can do it by using empathy and empathy and empathy when we think and when we talk. That may sound, well, ethereal. But it isn't. Empathy is easy-to-use, and it works. All you have to do is remember that everyone in this country is simply trying to do what he or she thinks is best. If you understand that, then you're off to a good start.

Finally, if you are among those fortunate enough to live in the comfort of the U.S., rest easy in the knowledge that no government on Earth is powerful enough to dam the rising tides of the modern world. China and North Korea are, ultimately, doomed. Authoritarian powers will fall and democracy will rise in their place. But that does not mean that the old guard is going to go down without a fight. There will be discomfort and there MAY even be bloodshed.