These days, children are losing their ability to communicate due to always being on their cell phones. 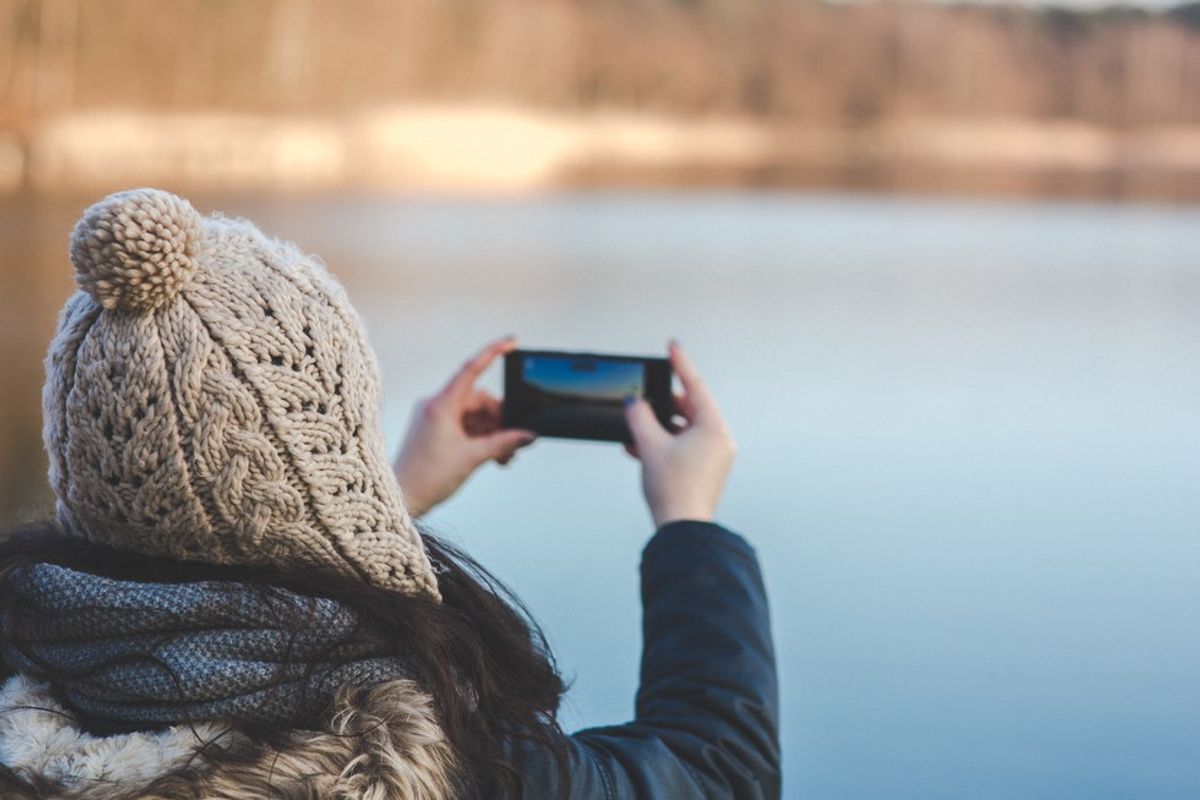 Communication skills have significantly decreased over the last few years, especially in children. The main question, however, is why? It is actually a simple answer. Technology! Children spend most of their time on their phones, not interacting with each other socially. They text instead of call, or text instead of talking in person. The technology we now have is ruining our children’s communication and socialization skills.

The children of the nineties; such as myself, did not have cell phones or any of the latest and greatest technology. We talked to friends in school and from the house phone. We were often found outside after school riding our bikes, playing with our friends in the neighborhood, and playing with actual toys, if we were not outside. Today’s generation, the “Now Generation” is not like that. They want things now, they want to do things now, and they want their phones or iPads now! According to Katherine Bindley of the Huffington Post, “children are no longer able to distract themselves when they need to, because they now have their phones or IPads to distract them”.

Communication is now slowly decreasing to a point where children and adolescents have trouble even initiating a face to face conversation or holding a conversation, because it is always done through a text message. These children are also developing an inability to read social cues and have empathy. Unless they are speaking to others face to face, they won’t practice as they grow up, of reading social cues.

This can be something as simple as a person fidgeting with their hands. If a child does not have the ability to read social cues, they probably would pick up on the fact that the person is probably uncomfortable or stressed. This skill cannot be developed through a text because, you cannot see the other person, or hear their tone. Being dependent on technology such as cell phones, at this age can only mean that it will lead to an even bigger decrease in those skills as these children age. As they become older, more technology, new phones, and IPads will be introduced, and they will continue to be dependent on the technology.

Going forward, if we want our children to grow up being social, being able to have empathy, and able to hold a conversation, we must act now. If we act on this problem, we can help prevent our children from becoming technology dependent at a young age.