What even is philosophy? 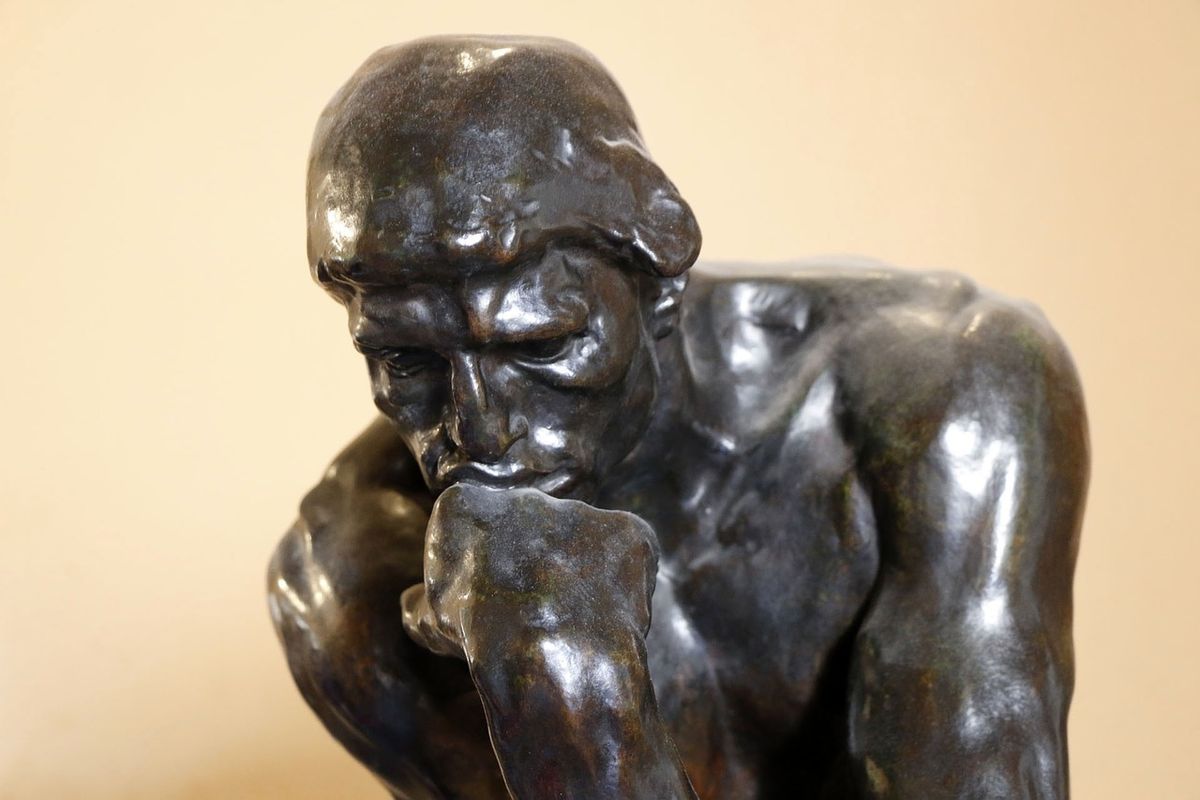 The study of knowledge? Ethics? Morals? The questioning of our existence? An extension of theology?

On its own, philosophy is such a complex subject because of how many topics it reaches. In simple terms, philosophy can be explained as a way of questioning other areas and studying the rational of getting there. Not confusing at all, right? Oh, and throw Aristotle, Socrates and Plato (just to name a few) into the philosophy pot. Incorporate some theories about existing and souls. Ask if humans are fundamentally good or evil? Is our own knowledge dependent on our circumstances? Now ask these questions and then argue about it.

If this intrigues you, then you should take a philosophy class. As confusing and complicated as this subject is, the struggle is worth what you will get out of the class. You will be in an introductory class first and have a lot of theories and “games” thrown at you. Different philosophers will have the same perspective on some things because they all taught others that end up becoming philosophers, while having completely different perspectives on other things. You may not feel like you learn anything but once you get into other classes, you will start to pick up on different philosophical bases. You will also never watch movies the same way again.

Why? Philosophy is literally older than so many subjects. Other subjects usually have a basis that can be found in philosophy texts of philosophers asking questions that have eventually lead to new disciplines to be studied. You will not realize the scope of the influence philosophy has had over other areas until you start connecting the dots. By looking at the base of subjects you will be able to better understand the topic itself. So why is this not taught in the regular class room? There is literally not enough time to go as in depth as the subject deserves, so your teachers might scratch the surface but you have no idea everything that is underneath.

I challenge you to go on the adventure to find what is beneath the surface of the subjects you are studying and go take a philosophy class.