This holiday season, feel even better about where you donate your spare change or time 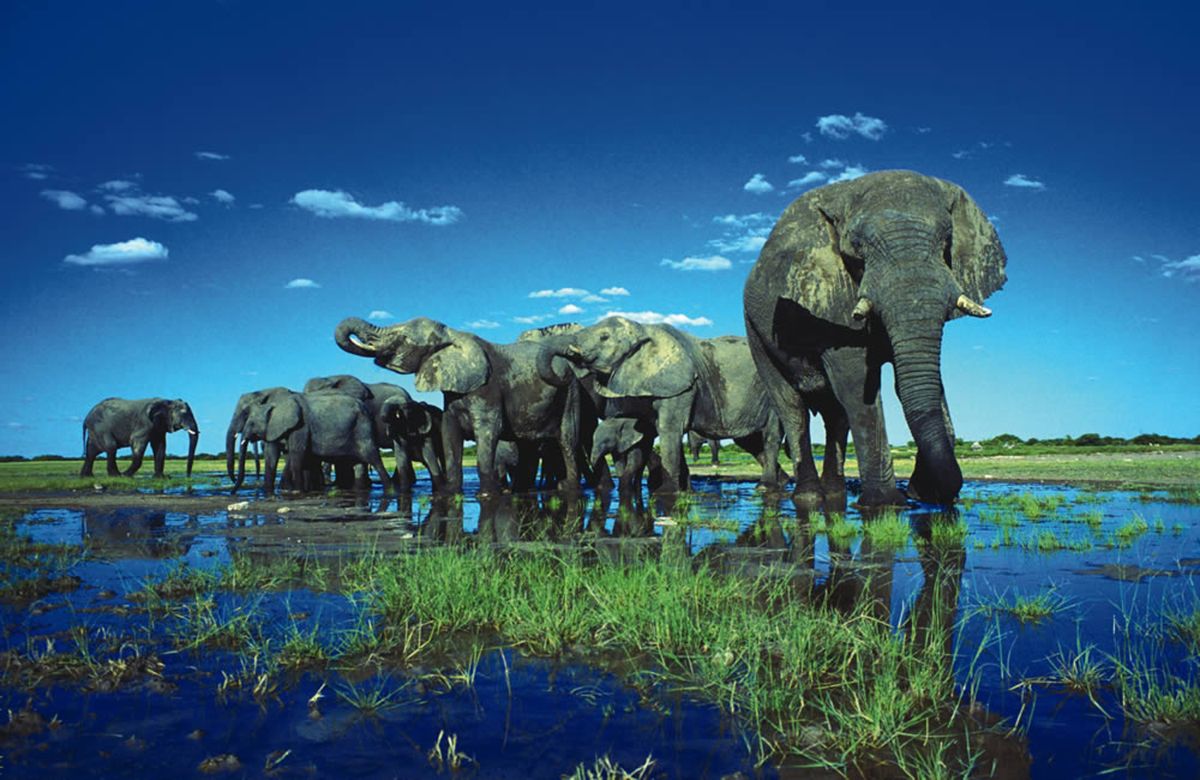 Despite the tense, overcrowded shopping malls and the asphalt battlefield that is the “parking lot,” the holidays consistently seem to awaken the humanity that lives in most of us.

Granted, being a good person for the majority of your days should be a regular habit, but we really cannot rely on every person to make the best choices on a daily basis.

Still, something about the holidays brings out the giddy, childlike enthusiasm to see the world from a brighter perspective. The holiday spirit makes us feel more generous, meaning organizations of all varieties will be out soliciting donations full force.

However, it can be difficult to find out where these donations actually go — wouldn’t you just assume a charity would give its profits and proceeds to the community they promise to be serving?

Surprisingly, some of the most popular charities have misled their donors to support millionaires profiting from second-hand clothing sales. In some cases, this results in criminal investigations for fraud.

So, to save you the unnecessary stress, here are some charities that actually give back to the communities they promise to serve.

Some may sound familiar to you, and others might just generate enough curiosity to look further into supporting a cause you care about.

If you’re an animal activist and want to improve the life of adorable, adoptable pets, then check out PetSmart’s efforts to end pet homelessness and prevent overpopulation with spay/neuter programs.

It's still cool to care about our planet and its resources. The Conservation Fund helps numerous communities to protect wildlife, land and water to ensure the health and safety of the plants, animals and people who rely on local resources for survival.

If you want to help protect the natural beauty of the U.S. (and make Leslie Knope proud), then it is safe to put your money and effort toward The National Park Service. The foundation works diligently to preserve the National Parks.

The Rainforest Alliance is bringing together all pieces of the sustainable communities. By bringing together farmers, environmentalists, scientists and businesses, this organization protects the vast lands of the rainforest and the thousands of incredible species that live there.

This is a personal favorite of mine, considering the coffee shop/roastery I work at only trades with farmers they can trust to keep the coffee industry alive while making a positive impact.

This could be an incredible experience for those who want to do more to help communities in need, and it's a great organization to support. All Hands provides relief efforts to areas severely affected by natural disasters.

Considering the devastation from recent hurricanes, All Hands may be the perfect fit for your donations and may inspire you to sign up and volunteer around the world.

It seems like there must be some kind of hidden agenda when focusing on medical care, but Doctors Without Borders ensures that politics and religion do not influence their efforts to bring medical care to the developing countries in serious need of professional healthcare.

AFSP truly can save lives by increasing awareness of suicide through education and resources for prevention.

Too many lives have been lost, and too many families and friends are left wondering "what if." You can donate to help education efforts or to support survivors or those who have lost loved ones. Mental health is incredibly important and helping to end suicide is a good step in the right direction.

Healthcare is a giant question mark in our country right now, so why not support an organization that is willing and able to offer such services to those who cannot afford basic care?

HH also assists in donating to other causes, such as Hurricane Harvey relief efforts.

Cyrus is known for her outrageously colorful clothing (and attitude), but she brings that positive energy and her influence to the table when it comes to fighting injustice and assisting a population she genuinely cares about.

100 percent of donations made to HH go toward benefits for those in need.

I found out about Dear Jack after watching a documentary of the same name about the painful and mentally draining process of cancer treatment. From the moment of diagnosis to recovery, Dear Jack focuses on empowering young patients and survivors of cancer through wellness programs and patient outreach.

Dear Jack was started by Andrew McMahon, a California musician known for his incredible piano skills and intricate lyricism. McMahon started out in a band called Something Corporate then moved on to start the band Jack's Mannequin.

At the time of McMahon's diagnosis of Acute Lymphocytic Leukemia, Jack's Mannequin was just starting their first headlining tour around the U.S. He found that throughout his treatment of chemotherapy and radiation, the struggle of being a younger adult was all too real when faced with life-altering news.

McMahon noticed how lacking the support was for adolescents and young adults (AYA) fighting serious illnesses. So, he decided he would help this population of youth fighting cancer after his own surprising recovery from a successful stem cell transplant.

Another favorite musician of mine, Steve Aoki, has been a powerhouse supporter of brain science research and puts his efforts into supporting other organizations focused on regenerative medicine and brain health.

Just look into this foundation – it is extremely interesting and really cool to see a highly recognized DJ so passionate about a complex topic we need more information about.

Sadly, I felt the need to mention this organization partially because of recent news among its founders and the recent natural disasters that have left families in devastation this year.

The band, Linkin Park, started this organization in order to help those affected by natural disasters rebuild their entire lives and educate the public about climate change because the two issues go hand-in-hand.

This year, the world mourned the untimely death of Linkin Park's lead vocalist, Chester Bennington, who had publicly spoken about his struggles with mental illness and addiction, especially his suicidal thoughts and depression.

I know it is not the best reason, but even just donating to this great organization to honor Bennington's memory would make a huge difference.

I actually came across Thorn while looking into different groups and social media suggestions for another creator on the AJP Odyssey team.

America's favorite idiot (with perfect hair), "That '70s Show's" Michael Kelso, may have been a convincing halfwit for the show, but the actor, Ashton Kutcher, is very much the opposite.

Kutcher has been active in the tech world for a while and is even a major investor in many successful tech companies. Kutcher and his ex-wife, Demi Moore, felt compelled to do something to end the human trafficking trade, especially for children.

They started Thorn to partner with major technology companies and law enforcement to shut down child pornography sites and seemingly hidden trafficking trade sites. They also work to match any missing persons to people found on these illegal and terrifying sites.

They do not just give out Marijuana, LSD and MDMA to random strangers. They use participants who qualify for the research participation and use the results to advocate for the use of safe dosages, or "microdosing," of certain psychedelic substances once thought to be nothing but the tools of junkies and lost souls to use at their leisure.

MAPS is seriously changing the way we view mental illness and pharmaceutical treatment on issues like PTSD, major depression, suicidal ideation, anxiety and even chronic pain.

Now, you can feel even better about donating your hard-earned money or spare time to some organizations that truly make a positive impact on the lives of the people, animals and the environment.