Changes After Losing a Parent
Odyssey

Changes After Losing a Parent 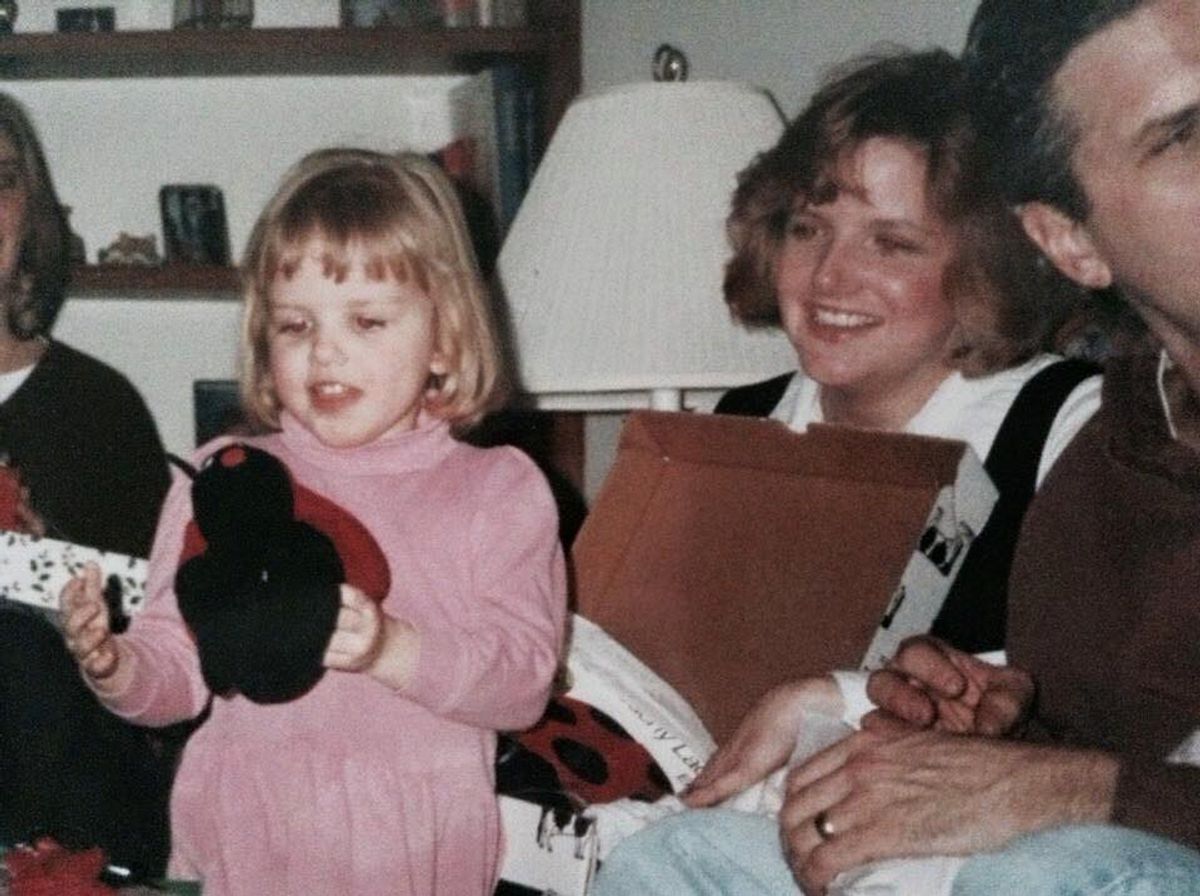 We all deal with loss differently, and that’s an important thing to remember when you’re grieving. This definitely applies to life after losing someone as important as a parent.

My mom has been gone for almost four years now, and anyone who has lost an important person in their life will know that no matter how much time has passed, it will feel like mere hours and a million years simultaneously. No matter what age you are, it hurts. And not a day goes by without thinking about that person. In my case, my mom was my teacher, my caretaker, my confidant, and my best friend; I will always feel lost without her.

As time passes, that person’s lack of presence will remain evident, but life goes on. Everything changes. Here are some of the most noticeable changes I found in the years since my mom passed:

I've realized the importance of having a strong mother figure.

The first thing my doctor told me when I went in for an appointment after my mom passed was that she recommended finding a woman I could look up to as a mentor of sorts. I was lucky enough to have many aunts, teachers, and moms of friends come forward and offer me all the advice and support I needed then and to this day.

I appreciate the people in my life now more than ever.

I never want to take a person or their presence for granted, and I refuse to leave someone with an unresolved issue or without saying goodbye. What if it's the last time I see them? No one wants to be left with "what ifs" and regrets, and everyone could stand to show those close to them they care.

I refuse to put things off until later.

Because simply put, “later” may never happen. My mom had so many aspirations to travel and get out more, especially after becoming an empty-nester, but these plans never came to fruition. “Someday” never came. The tried and true phrase "don't put off until tomorrow what you can do today" comes to mind.

I listen to her advice now more than ever.

It’s true that you don’t know what you’ve got ‘til it’s gone, and that rings true when it comes to the advice your parents give. My mom would always give me guidance on things, and I being the kid I was would listen to her, but not truly retain it. Now that I know I’ll never get more tidbits of wisdom from her, I hold onto the insights I can remember and cherish them. For example, I’ve adopted her mantra as my own: “Somehow, some way...we’ll make it work.”

Don't wait until someone is gone to fully appreciate their presence and all they've given you, be it advice, support, inspiration, etc. They deserve to know the impact they make on you, and you deserve the peace of mind that they're aware of it.