There Is A Right Way To Talk About Mental Health
Odyssey

There Are Over 200 Mental Illnesses, But It Seems Like We Can Only Talk About Anxiety And Depression

We desperately need to watch our language when addressing EVERY mental illness. 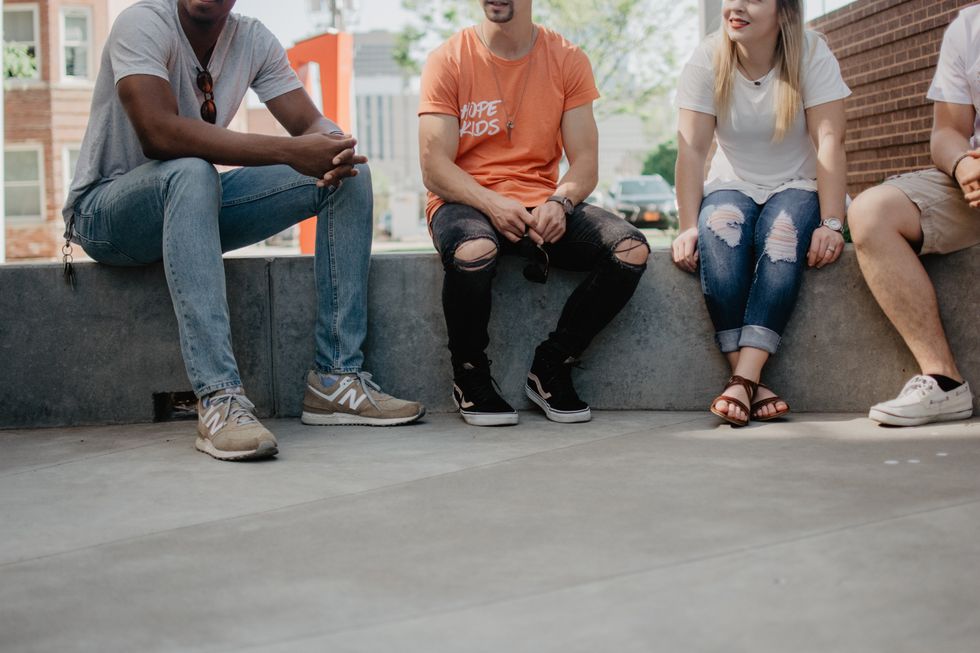 Before I begin, I'd like to point out that we as a society have come very far regarding our ability to openly talk about mental health.

Ten years ago — even 5 years ago — nobody really talked about their mental health. We pretty much kept our struggles to ourselves.

Growing up, I had many family members that struggled with mental illness, so it was never stigmatized in my house. We openly talked about medication and therapy. For us, talking about it was very normal and highly encouraged.

However, I learned the hard way that the outside world would rather I kept my mouth shut.

Nowadays, we are becoming much more understanding and accepting of those that struggle with mental illness, which is beyond amazing.

When people think about mental illness, they automatically think of anxiety and depression.

Fun fact, there are over 200 mental illnesses that we know of so far, but we only seem to acknowledge two of them: anxiety and depression.

For some reason, people with anxiety and depression are encouraged to talk about their experiences while people with other disorders such as bipolar, schizophrenia, OCD and personality disorders (just to name a few) are still viewed negatively and told to stay quiet.

This could be partly due to the language we use when talking about anxiety and depression vs. other mental illnesses.

For example, if someone has anxiety and depression, nobody calls them "anxious and depressed."

So why do we use defining language for people with other mental illnesses?

Why do we say, "He is schizophrenic?"

She is not bipolar — she has bipolar disorder.

This kind of language makes people feel like their mental illness defines them when it doesn't. We are so much more than our struggles.

For example, Halsey has bipolar disorder, but she is so much more than that. She's talented, strong, a great singer, and boy, does she know how to dress!

Demi Lovato also has bipolar disorder, but this is just one aspect of her life. She is also a singer, an actress, a fitness enthusiast and absolutely gorgeous.

Every person is more than their mental illness and they should all be able to openly speak about their disorder(s), no matter which one(s) they have.