The United States Doesn't Need Reassurance, We Need Change
Odyssey
CurrentlySwoonLifestyleHealth & WellnessStudent LifeContent InspirationEntertainmentPolitics and ActivismSportsAdulting
About usAdvertiseTermsPrivacyDMCAContact us
® 2023 ODYSSEY
Welcome back
Sign in to comment to your favorite stories, participate in your community and interact with your friends
or
LOG IN WITH FACEBOOK
No account? Create one
Start writing a post
Politics

We need action, and we need it now. 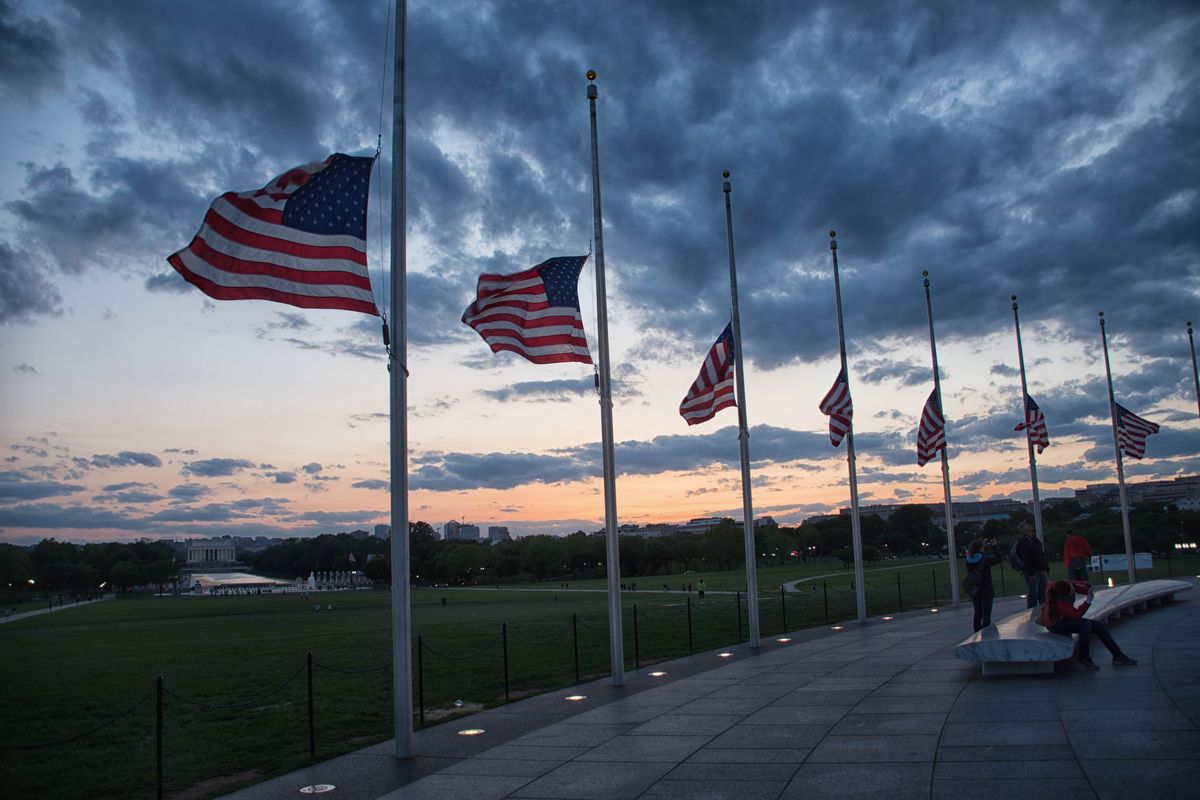 We think it will never happen to us. We live with this false sense of immortality and immunity, believing that we will always be the exception and that things of this kind of multitude will never occur in our lives.

That number represents the 974 people that believed it would also never happen to them. 974 lives were lost between August 1st, 1966 and November 5th, 2017 at the University Towers Shooting in Austin, Texas, and at the South Texas Church in Sutherland Springs, Texas.

Men, women and children from every background imaginable were killed. Babies not even old enough to celebrate their first birthday, senior citizens on the verge of living for a century. People who all have their own stories, people who are like you and me.

So far, in 2017 alone, we’ve had three hundred and seven mass shootings in the United States. It’s horrifying, it’s appalling, it’s heartbreaking. Three-hundred and seven times, someone pulled out a weapon of mass destruction and tore into the core of our nation.

For what reason? We may never truly know nor understand what drives someone to create such terror.

We live with a kind of fear that is instilled in our hearts and in our minds.

We shouldn’t have to be afraid at our universities, where young adults study to foster their pathway in life and experience a monumental time of self-discovery.

We shouldn’t be afraid of concerts and clubs, where the young and the old joyously dance in celebration in the beauty of music, where the atmosphere of the venue is truly something unworldly. We need to stop being afraid of living our lives, for we cannot flourish as a nation if we are living in fear.

What is it going to take for the realization that change is necessary? If we don’t do anything about it, these shootings will continue to plague our nation. More lives will be lost, more families caught in grief, more prayers and vigils for the victims, more frustration.

We don't need to hear more condolences or news reports, nor do we need to live glued to our television screens or radios, listening for updates and sending prayers. We need action, and we need it now.

Too many innocent lives have been lost for us to continue to beat around the bush and avoid the massive, looming topic of gun control and regulations. Sure, the debate may be long, divided, tedious and controversial.

It's not an easy topic. It's something that falls back to our Constitutional rights. But the harsh reality is that without acknowledgment or discussion, we will continue to experience this horror and live in fear.