Cell Phones And Our Communication

Cell Phones And Our Communication

How Our Obsession With These Devices Has Changed Society 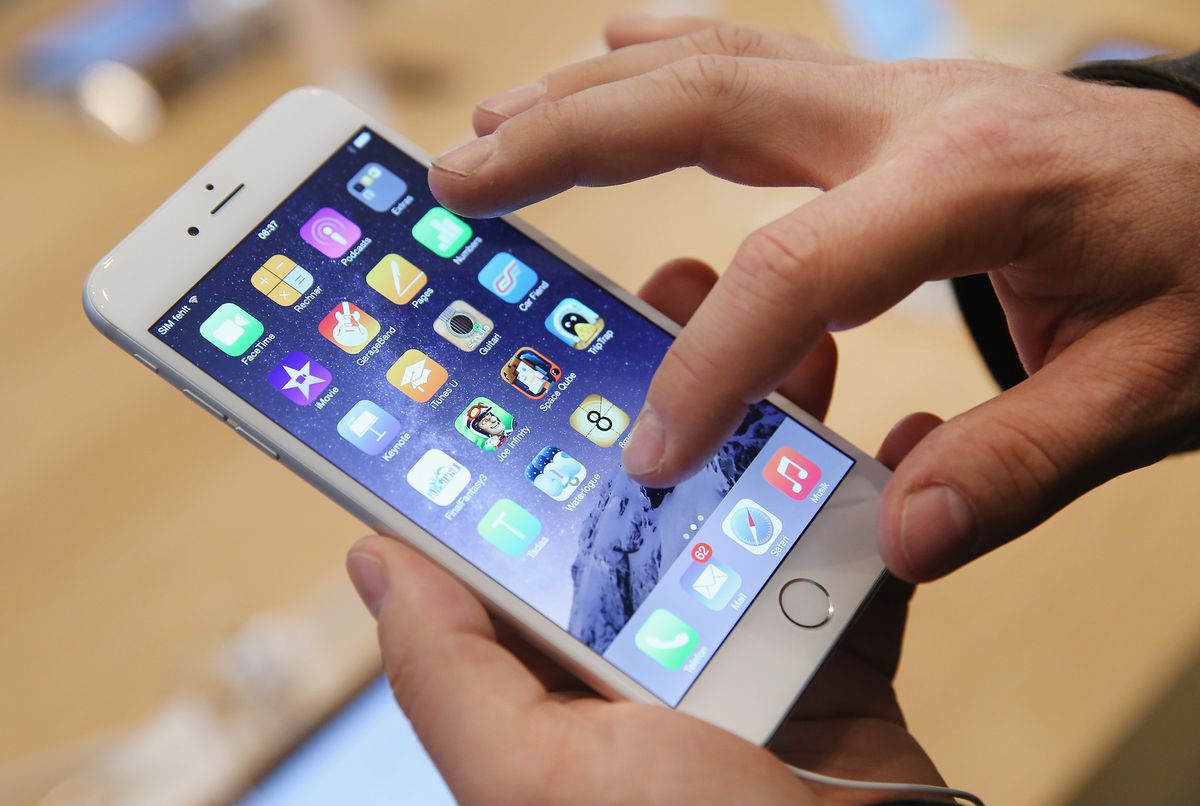 There are almost as many cell phone subscriptions (6.8 billion) as there are people in the world, which is 7 billion. Everyone in our society has experienced the impacts of cell phones and the evolution of them. The evolution of the cell phone, the apps we have on our phones, and how social media impacts mental health and everyday lives all go into how cell phones have forever changed our communication with the world.

Cell phones did not always look like the phones we have today, they have changed drastically throughout the years. The first mobile phone was a Motorola DynaTAC 8000x, released on April 3, 1973. This weighed about 2 pounds, took 10 hours to recharge, and held 30 numbers. It cost $4,000.

Then came the first pocket-sized cell phone, a Nokia 6110, released in December of 1997. This was actually the first phone to have features such as games, calculators, currency converters, and calendars and marketed to the general population. And of course, came the first modern smartphone on June 29, 2007; the iPhone by Apple.

This was the stepping stone into the world of cell phone technology we have today. Today, 77% of Americans own a smartphone, while 92% of 18-29-year-olds own one. Actually, more people have a cell phone than they do a toilet. Shocking right? Modern smartphones have allowed humans to communicate with anyone in the world instantly.

150 years ago it would take the Pony Express 10 days to deliver a letter from Missouri to California. Now, that would take just seconds to send a text message. Texting today has divided people into two groups: iMessage and SMS. Those without iMessage capable devices are sometimes excluded from group chats.

Not only are we able to communicate through text message, but also applications. In May 2017 there were 2,200,000 apps in the app store. Apps have made us all feel the need to constantly broadcast our lives and have a desire for instant gratification, receiving likes or favorites on what we post. We've become obsessed.

Although, many apps do actually have a functional purpose other than social or entertainment including, fitness, transportation, weather, personal finance, entertainment, etc. Apps like these, and most others, make things more efficient and time-saving for us.

Phones have enabled us to communicate with people from all the way across the world. Communication has improved from taking months for a message to travel across the country in seconds to send across the world. With the mobility of cell phones evolving each day we are able to put them away in our pocket and pull them out as needed.

Texting has also definitely changed our communication skills with face to face people. There are many people today that are uncomfortable having face-to-face conversations with others. Granted, certain things are a lot easier to say over a text rather than saying it in person. People feel that since there is a screen separating them and the person on the other side they are able to say things that they wouldn't normally say. Texting has also changed our grammar ie. “text talk” (LOL, IDK, HMU, U, WUT, SMH). Some of these phrases have even been added to the dictionary.

As you can all see cell phones have come from a 2-pound brick to a light as a feather glass device that has created improvements for our lives but also brought negative things to light. I explained just how the physical cell phone has evolved, how it brought apps to our lives and the impacts they have on us, how cell has made texting mainstream communication instead of face to face conversation, as well as the social awkwardness that they have created for our generation.

I hope with this information, you have a better understanding how cell phones have impacted our lives.

Madison Franz
The Narrative
1115499
Photo by Brooke Cagle on Unsplash

Madison Franz
The Narrative
653383
Photo by Manny Moreno on Unsplash