10 Celebrities Who Have Opened Up About Their Mental Illness
Odyssey

10 Celebrities Who Have Bravely Opened Up About Their Mental Illness

From singers to actors to athletes, these celebrities have spoken up and advocated for mental illnesses by sharing their own experiences and perseverance. 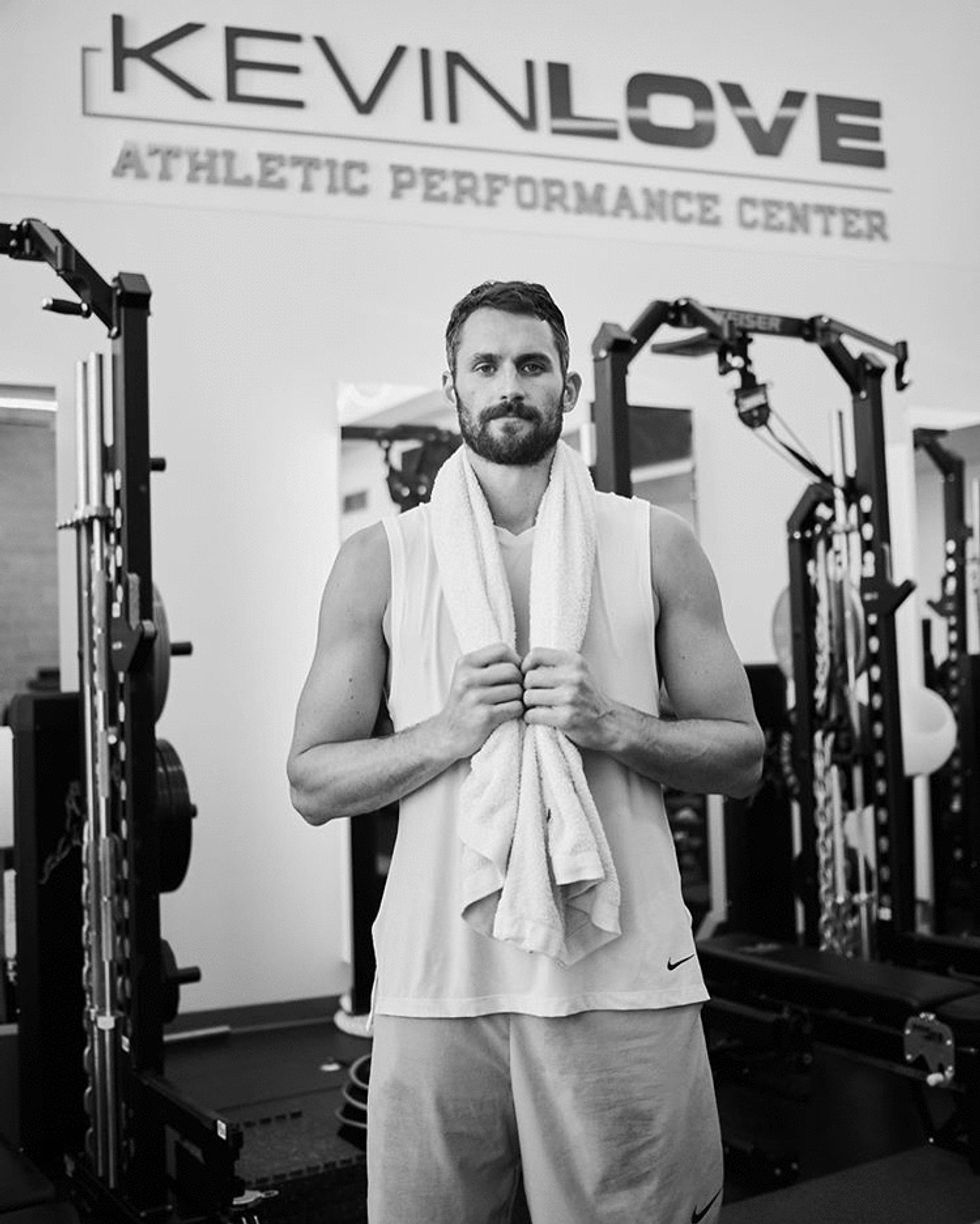 As both a psychology major and someone who has struggled with anxiety and depression in the past, mental health is something I think about almost every day. A variety of celebrities have told their stories to reduce the stigma that surrounds mental illness, influencing, and inspiring others to persist and carry on despite the hardships of life.

As Demi Lovato became a rising star after her lead role in the Disney movie "Camp Rock," she entered rehab in 2011 after a history of drug abuse and self-harm. Since her diagnosis of bipolar depression, Lovato has produced a documentary about mental health called "Beyond Silence" which shares side-by-side photos of her recovery from bulimia and her rehab experiences.

Lovato is also the spokesperson for Be Vocal, which focuses on helping individuals and communities become mental illness advocates for themselves and others around them. "It is possible to live well and thrive with a mental illness," Lovato told Variety.

As an American model, author, mother of two, and television personality, Chrissy Teigen's life is constantly in the spotlight. In an essay for Glamour, Teigen opened up about the many ways postpartum depression affected her mental and physical health.

Teigen said, "It's a major part of my life and so, so many other women's lives. I'm speaking up now because I want people to know it can happen to anybody..." Teigen continues "Postpartum does not discriminate. I couldn't control it."

In 2015, Kendrick Lamar spoke out about his mental health while revealing his battles with depression and suicidal thoughts in his album, "To Pimp a Butterfly." For example, the Grammy Award-winning artist raps about the survivor's guilt he experiences after leaving his hometown of Compton, California, where his family and friends remain in the track "u."

Kendrick told MTV in an interview about the album, "Three of my homeboys [one] summer was murdered. You living this life, you know what I'm saying, but you still have to face realities of this..."

This "Empire" star's mental health experiences led her to launch the Boris Lawrence Henson Foundation in 2018, which was inspired and named after her late father. This foundation was created to end the stigma surrounding mental health and Henson emphasizes the importance of talking to a therapist when coping with anxiety and depression.

Henson added: "That's the only way I can get throughout it. You can talk to your friends, but you need a professional who can give you exercises."

In 2019, Lauv launched the non-profit organization Blue Boy Foundation to help individuals struggling with mental health. The singer told iHeartRadio that he was "going through a really bad time" throughout his experiences with depression and OCD. Lauv told MTV News that meditating has helped his anxiety.

For many years now, the "thank you, next" singer has been transparent about her struggles with mental health, but on April 12, 2019, Grande opened up about the effects of PTSD by sharing scans of a healthy brain and one with PTSD. Grande opened about suffering from PTSD after the Manchester bombing in 2017, telling British Vogue: "I don't think I'll ever know how to talk about it and not cry."

Grande's battles with mental illness show how prevalent this issue is as she uses her platform to share information on mental health.

"Batwoman" star Ruby Rose opened up with her lifelong struggles with depression in an Instagram post in 2019, revealing she was first diagnosed with the mental illness at the age of 13. When she was 18 years old, Rose learned that she had dissociative amnesia, which involves the inability to recall important personal information and is typically caused by trauma or stress.

Rose concluded the post by saying, "It's that self-love and self-care is more important than anything else."

In 2017, the "Saturday Night Live" cast member revealed that he had been diagnosed with borderline personality disorder, characterized by instability in moods, relationships, and self-image. Initially, Davidson thought that his dramatic mood swings were due to his regular marijuana use, but after his diagnosis by a psychiatrist, the truth was revealed.

Davidson tells Marc Maron that his father's death on 9/11 contributes to his health issues: "My big thing is trust. One day he was here and the next day he was not."

As a five-time NBA All-Star, basketball world champion, and a U.S. Olympic gold medalist, Love's panic attack during an NBA game was truly a turning point for not only his mental health but for his career, too. Love tells Medline Plus Magazine: "I encourage everyone to speak their truth. One saying I always default to is 'nothing haunts you like the things you don't say.'"

Love talks about the importance of sharing our stories, particularly among men, and making sure people know they aren't alone. He also emphasizes the difference talking to somebody can make and how medication and therapy helped his mental health journey in The Player's Tribune.

In an interview with "Rolling Stone," Eilish shares that she had experienced depression from ages 13 to 16, which involved self-harm. At the age of 17, she said she hadn't been experiencing depression, but panic attacks had become a part of her new lifestyle. These panic attacks stemmed from her having to leave home and seeing no end in sight with touring.

Billie shared the importance of therapy, saying that not only will they give you coping tips, but they will listen to your feelings and fears instead of urgently trying to fix you — because you're not broken.

Through all of these celebrities' battles with mental illness, it's clear that their goal is to make others heard and advocate for mental health in every area. If you struggle with any mental illness, it's important to know that no matter what help is out there. Please click here for some resources and hotlines.

If you or someone you know needs help with substance abuse or mental health issues, call 800-662-HELP (4357) for the SAMHSA National Helpline.