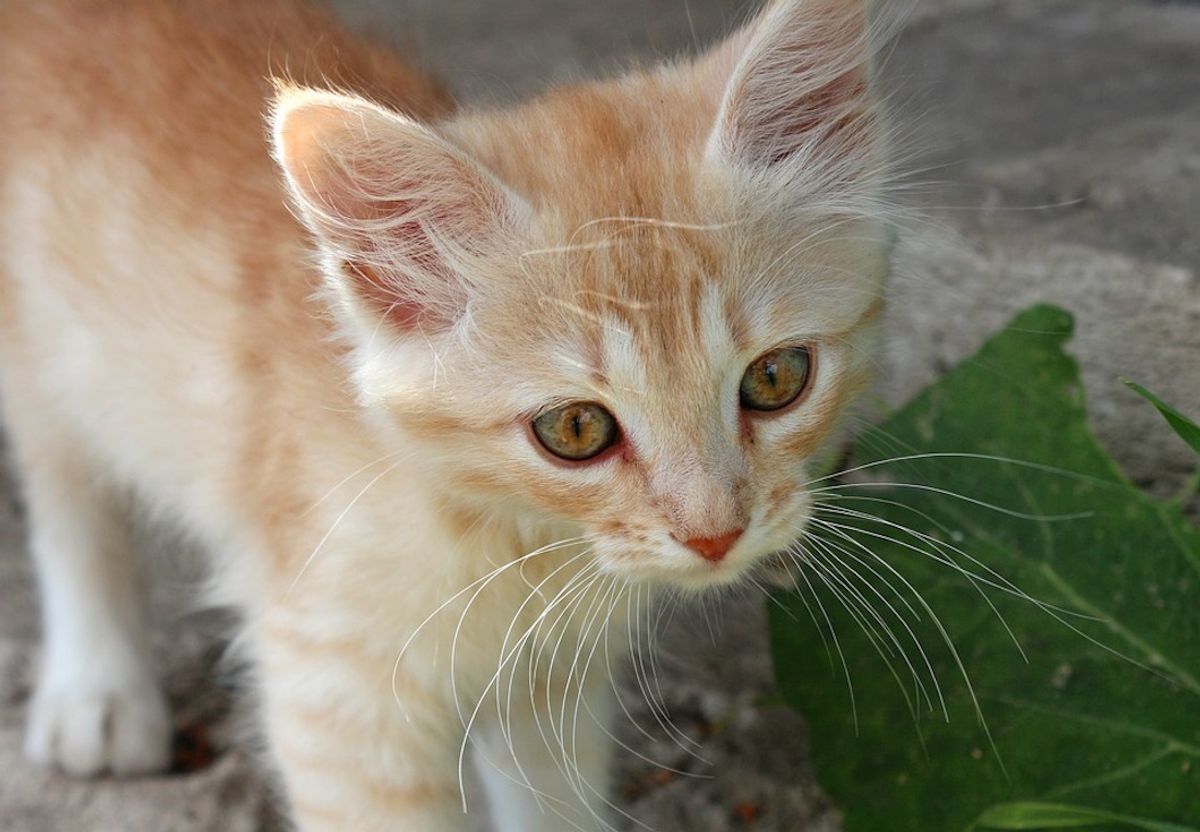 Cat Person is a controversial short story written by Kristen Roupenian that was published in The New Yorker on December 11, 2017. It is a fictional piece with elements of realism that make it feel as though it were non-fiction. Roupenian delves into the uneasiness of a certain situation that any woman might encounter. The piece is narrated from a third person point of view. Like the reader, the narrator oversees everything going on without the ability to say "don't do it!" to the protagonist.

The title itself alludes to the term "crazy cat lady". This term is essentially flipped and morphed into something completely different. Genders are reversed as the cat person referred to in this short story is a male. Like a cat lady though, he lives, from what the reader knows, alone with his two cats. The cats add a level of eeriness to this story that would be missing otherwise.

The story is about a 20-year-old college student named Margot and her experience with an older man named Robert. They meet at a movie theatre where Margot works. They begin flirting with each other even though they are total strangers. Margot and Robert flirt and speak to each other in a very sarcastic and joking way. This blurs the lines of dialogue throughout the piece because, much like Margot, we are unable to know what is and what is not a joke.

The two exchange phone numbers after Robert visits Margot at the theatre a second time. They begin talking but through text messages. Even though they are constantly texting, Margot doesn't ever get to know Robert. Roupenian's ability to keep the reader entertained even though the protagonist is staring at a phone screen is incredible. She adds characters to help develop the concept of texting into the story. Margot's stepdad mentions how often she has been texting since home on break. Her response is witty but doesn't answer the question asked, much like how her conversations with Robert go. They are witty but ultimately lead nowhere.

The uneasy feeling begins when red flags start to pop up. For example, Robert gets aggravated if Margot fails to respond to his texts quick enough. This paints Robert in a negative light. But, as the story progresses there is a juxtaposition of good deeds and eery feelings. One night while Margot is studying, Robert offers to buy her snacks from a seven-eleven. They share a tender moment outside the convenience store after he gently kisses her forehead and says, "Study hard sweetheart. I'll see you soon." Robert's character as a whole is seemingly bipolar. One minute he is loving and gentle, the next he is the creepiest guy you could think of.

When Margot returns to school, she is eager to meet up with Robert. Keep in mind the two have only seen each other in person three times up to this point. Robert becomes increasingly hard to make plans with, which confuses Margot. When Robert asks to see a movie, the two go on a "date".

The car ride to the movies is the first experience spending an extended amount of time with Robert for both the reader and for Margot. This experience brings out Margot's over-analytical mind and the thoughts of her and her alone. Throughout the date, the reader never has a chance to enter Robert's mind. We get ideas of what could be going through his mind from Margot analyzing the current situation.

The car ride is silent, which breeds an uneasiness in Margot. She assumes that he is upset or irritated in some way, this is a consistent theme. Margot has a feeling that Robert is upset or will become upset and associates it with something she has done.

Margot over analyzes the situations she experiences through the night because the method of communication the two have used, up until recently, is behind a phone screen. Texting allowed for the two to think up responses without having to answer immediately. Being in each other's presence forces them to make small talk. When Robert is unable to make small talk as Margot expects, she becomes uncomfortable. It is at this point that Margot realizes she doesn't know who Robert is at all.

Roupenian does a fantastic job of giving details of the background to certain scenes. The car is described as, "A muddy white Civic with candy wrappers spilling out of the cup holders." This description, to me, paints a picture of what the rest of the night pans out to be. Margot has high hopes for this guy who she really only knows through witty and comical text messages, and those hopes are diminished almost as soon as she gets in the car.

Cat Person is a short story that is able to paint a point of view that is hard to accept. This story is powerful and relatable. It allows for readers to experience the same situation without going through it in real life. The eery feeling gets worse as the story progresses toward the inevitable end. In no way are either of the characters perfect, which makes the story all the more interesting to read and discuss.