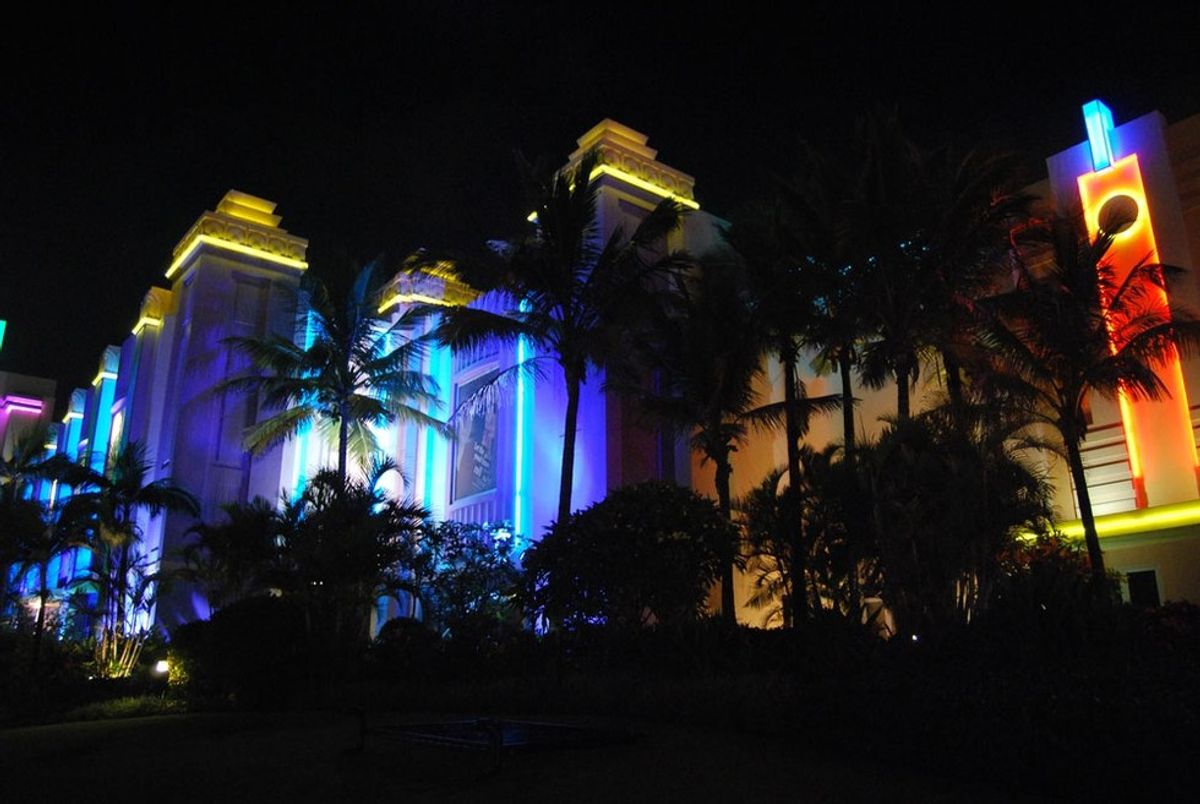 When I was younger, I went to a casino in Durban, Johannesburg (South Africa). I remember when I walked in, I was beyond delighted. Lights everywhere and endless games. I used to love games. When I was twelve years old, I used to get lost in one of the biggest city malls in our city and play games for hours. I used to play quizzes like Who wants to be a millionaire? and other gamers delights.

My favorite were car races and fighting games. I do remember entering the gaming area and while my city school friends were flirting and hooking up, I would be immersed in the world of gaming. That is where I would spend most of my coins, which I would gather laboriously within the week to go and spend on my weekend gaming sprees. My friends would laugh at me and wonder why I would not flirt or hang out. But, hey, I had my priorities and that was the virtual world of gaming. I might had been addicted, it is true.

One day, I took one of my neighbor friends to my gaming spot. Together we spend six hours playing games, from car races all the way to quizzes. When her mother came to pick her up, she said that this would be the last time she saw me. And this is exactly what happened. I never saw my friend again, but my gaming spot was intact and I kept on going for the next two years. No boyfriends, nothing, just gaming.

After that, I got into more interactive games, like backgammon and chess. I would sit at the main city square and play with different competitors. That lasted for another couple of years. I would not return home until 2am or even later or I would sleep at one of my friend's houses.

Later on, it was the Durban casino, but there I was with my family, my cousins and my mother's friends. I remember we just sat at a dinner table and I heard them talk and talk and talk. They always talked and talked. My mum's friend was talking about one of her latest boyfriends, he was from Spain, Malaga. He was very good looking, from what I heard.

I am not sure why none of us played any games that day. We just sat there and walked around. They were talking endlessly and I remember thinking about the world of possibilities. If you really think about it, there are endless possibilities. Or maybe not?

Later on in life, in my economics class, I got to study the Bernoulli distribution, known as the probability distribution of a random variable.It is also known as the Monte Carlo experiment.

It must be something about the world of possibilities. Are they endless, or are they not? I am still trying to figure it out.