Cape Town, South Africa Still Has Clean Water, But The World’s Water Crisis Is Far From Over

Cape Town, South Africa Still Has Clean Water, But The World’s Water Crisis Is Far From Over

Day Zero didn’t happen this month, but it’s not far on the horizon. 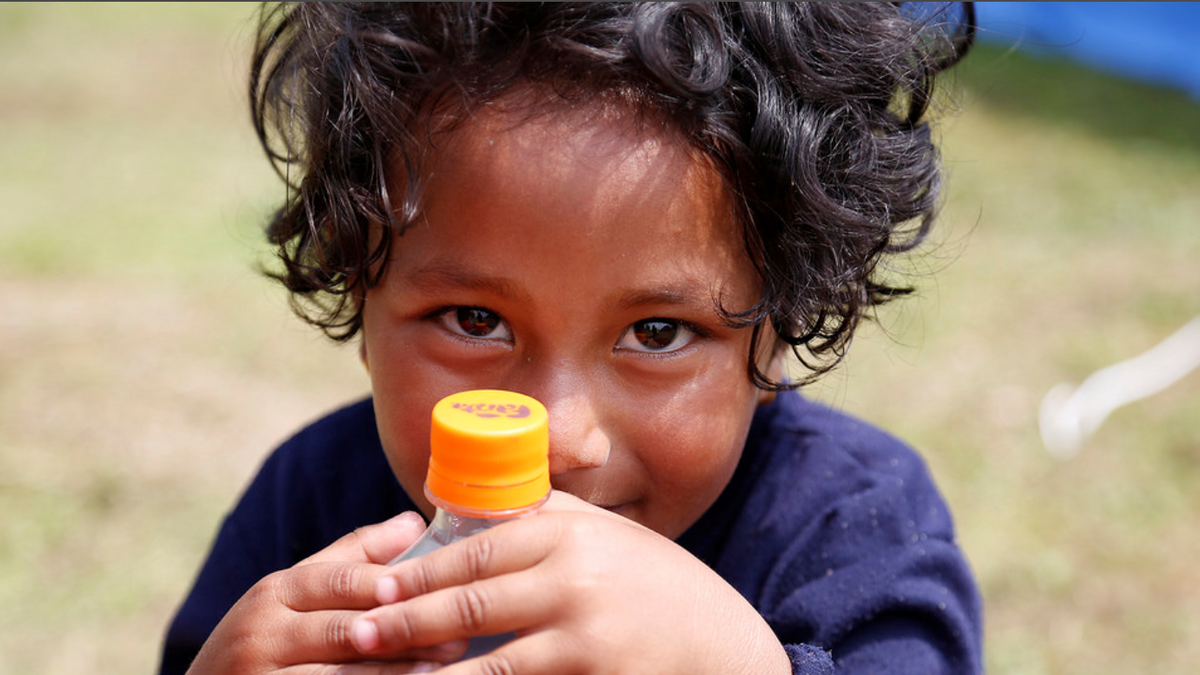 In January, the world was rocked by the announcement that Cape Town, South Africa, would run out of clean water in April of 2018. The statement quickly garnered attention and was even hash-tagged as #DayZero.

As soon as this announcement came out, the government, residents and businesses of Cape Town banded together and enforced different measures to conserve water, such as irrigation regulations and the "if it's yellow, let it mellow" rule, which said that if there was only urine in the toilet bowl, the person should not flush it. Rolling their sleeves up, the people of Cape Town saved their water supply... but for how long?

However, this still puts Day Zero somewhere in 2019, only a year from now.

Unless the world works together to conserve water, the faucets in one of the largest commercial cities in the world will run dry next year.

Cape Town is rationing their water. Have you ever heard of having to count every drop of water you use because it may run out all together?

Is an entire major city's water supply running dry what it will take for the world to wake up and realize that we are in the middle of a bona fide global water crisis?

Even though water covers about 70 percent of the Earth's surface, it is not as copious as we believe it is. Only three percent of water worldwide is fresh and therefore usable for human purposes. Climate change will create more droughts and they will be more severe and longer, scientists warn. Before long, major cities will run out of water just like Cape Town is on the verge of.

A study in February 2018 by BBC revealed that the 11 cities that will run out of clean water the soonest are Istanbul, Turkey; Moscow, Russia; Bangalore, India; Sao Paulo, Brazil; Beijing, China; Cairo, Egypt; Mexico City, Mexico; Tokyo, Japan; London, England and even Miami in our very own country. Running out of water may seem like a distant possibility from the bubble of America, but if we don't start taking preventative measures now, the water crisis will directly be upon us soon.

Cape Town may be the first major city to experience such a devastating water shortage, but it certainly won't be the last. Sao Paulo, Brazil experienced an earthshaking drought in 2015 and will sink into another one if we do not monitor our worldwide water usage. Many towns and rural areas have been facing this issue for decades as water scarcity runs rampant and wreaks havoc all over the developing world, claiming money, ecosystems and even human lives.

A study by BBC in early 2018 divulged an appalling truth: "Over one billion people lack access to water and another 2.7 billion find it scarce for at least one month of the year. A 2014 survey of the world's 500 largest cities estimates that one in four are in a situation of 'water stress'. According to UN-endorsed projections, global demand for fresh water will exceed supply by 40% in 2030, thanks to a combination of climate change, human action and population growth."

Cape Town is working to fix the supply and demand issue of its clean water supply and has made monumental budget cuts to be able to fund the building of desalination plants, the drilling for groundwater, the recycling of wastewater, the maintenance of aquifers, the plugging of large leaks and other water-conserving initiatives. Public pools and fountains have been shut down, "water-thirsty alien vegetation" have been uprooted and an emergency plan has been put in place if Day Zero does arrive sooner.

The city of Cape Town sent out an announcement via YouTube to alert all residents of the new water-saving measures. If the fated day does arrive, residents of this city will have to stand in line to access drinking water because all of the taps and other man-made running water sources will be shut off.

However, we can stop this from happening in other cities around the world as well as push back (and even eliminate altogether) Day Zero in Cape Town.

On the large scale, governments can pass laws restricting the amount of water people and businesses are allowed to use daily, legislatures can allocate large chunks of the budget to funding desalination ventures and other initiatives that look to other nontraditional sources of water, businesses can monitor their water usage and governments can pass taxes on overuse of water.

So what can you do on the small scale?

You can turn the water off while you brush your teeth, take shorter showers, fix leaks quickly, not use the hose, keep sprinklers on a shorter timer, refill pools less frequently, only run the dishwasher or washing machine when it's full and do many other things

(Check the link above or Google "what can I do to save water" for more!)

The global water crisis is far from over, but we can stop it before it claims more lives, money and tears. Change starts with every one of us, so we must take this paramount issue seriously and work to conserve our water before it disappears.