How The MORE Act Would Achieve Marijuana Legalization

A vote in a U.S. House committee has a nation of cannabis industry entrepreneurs and consumers on the edges of their seats with a fitting hashtag #WeWantMORE 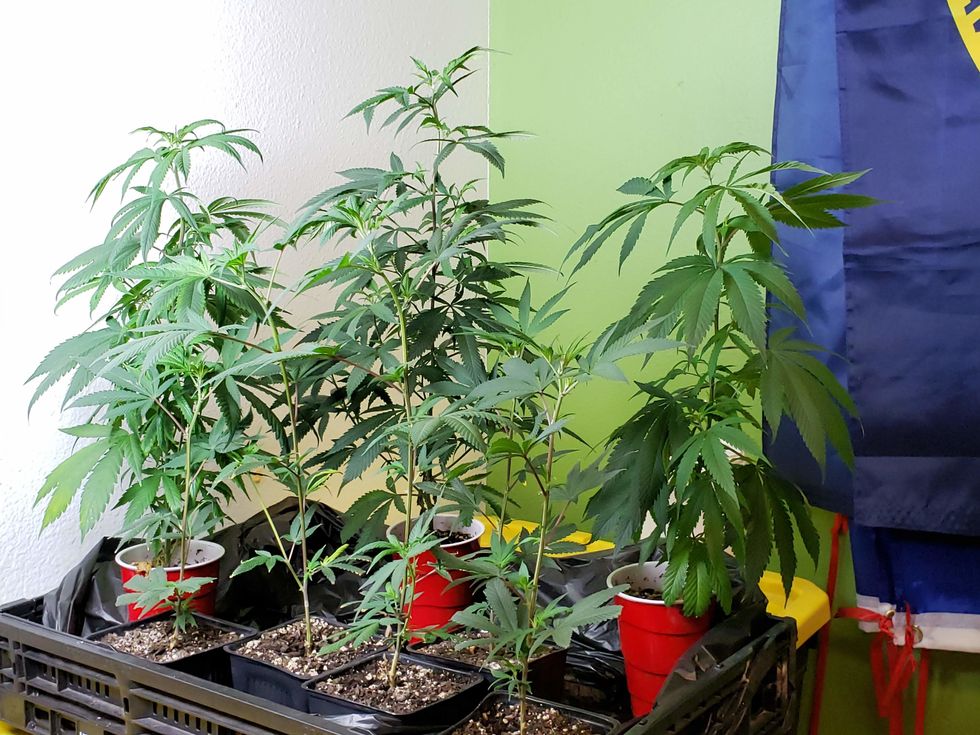 In the early hours of November 20, 2019, a vote was called by the House Judiciary Committee on a bill, HR 3884, called the Marijuana Opportunity, Reinvestment, and Expungement or the "MORE Act of 2019 "MORE Act of 2019." The MORE Act is a bipartisan bill that will now head to the full House for a vote with a recommended "yes" from the committee.

What is the MORE Act? If passed by both the House of Representatives and then the Senate, the MORE Act (as currently passed the House Judiciary Committee), would completely decriminalize cannabis, rename "marijuana" to "cannabis" throughout federal laws, and provide for assistance in reintegrating the large section of society that has been imprisoned by federal laws against the herb.

To understand what types of comprehensive changes to our federal system could be enacted by the MORE Act, I will break down the bill as it passed out of the House Judiciary Committee this morning.

How would it do that? Let's break this down:

- Cannabis removed from schedule of controlled substances: The first and critical element cannabis advocates have been desiring for years, is the removal of cannabis completely from the schedule where it currently sits next to heroin, lysergic acid diethylamide (LSD), 3,4-methylenedioxymethamphetamine (ecstasy), methaqualone, and peyote as substances that have no medicinal value.

- By removing the word "marijuana" from the Controlled Substances Act, The National Forest System Drug Control Act of 1986, and other places in federal laws that create a prohibition against cannabis.

- Retroactivity: According to the MORE Act, "The amendments made by this section to the Controlled Substances Act are retroactive and shall apply to any offense committed, case pending, conviction entered, and, in the case of a juvenile, any offense committed, case pending, or adjudication of juvenile delinquency entered before, on, or after the date of enactment of this Act," a part of this law, if enacted, that could see thousands of cannabis consumers released from prison and jails around the country.

After it is decriminalized, it is proposed to be studied. The business owners, employees, and their demographics would be tracked by the federal government in conjunction with the next section of the bill.

3. Creation of opportunity trust fund and imposition of tax on cannabis products

The OPPORTUNITY TRUST FUND created by an imposition of a tax on cannabis products would be formed for the purposes of:

- "50 percent to the Attorney General to carry out section 3052(a) of part OO of the Omnibus Crime Control and Safe Streets Act of 1968."

- "10 percent to the Attorney General to carry out section 3052(b) of part OO of the Omnibus Crime Control and Safe Streets Act of 1968."

- "20 percent to the Administrator of the 2 Small Business Administration to carry out section 3 5(b)(1) of the Marijuana Opportunity Reinvestment 4 and Expungement Act of 2019."

- "20 percent to the Administrator of the 6 Small Business Administration to carry out section7 5(b)(2) of the Marijuana Opportunity Reinvestment8 and Expungement Act of 2019."

The tax, as presently defined, would be "on cannabis products, manufactured in or imported into the United States, there shall be imposed a tax equal to 5 percent of the price for which sold."

The MORE Act goes on to define cannabis products as not to include pharmacological products that contain cannabis ingredients, nor does it include hemp, " as defined in section 297A18 of the Agricultural Marketing Act of 1946," or the stalks and fiber from the cannabis plant.

In areas of the federal law that have solely governed the use and manufacture of tobacco, a substance well known to cause cancer, the MORE Act would add cannabis, an herb thought by many to cure cancer, into those same governing laws.

The MORE Act would establish an office known as the Cannabis Justice Office to be headed by a Director who shall be appointed by the Assistant Attorney General for the Office of Justice Programs with "as many full-time employees as are needed to carry out the duties and functions of the Cannabis Justice Office." At least one of these employees is mandated to be an attorney.

The major task of the Cannabis Justice Office would be to administer the 'Community Reinvestment Grant Program.'

The purposes of creating this Community Reinvestment Grant Program would be to "provide eligible entities with funds to administer services for individuals most adversely impacted by the War on Drugs, including (1) job training; (2) reentry services; (3) legal aid for civil and criminal cases, including expungement of cannabis convictions; (4) literacy programs; (5) youth recreation or mentoring programs; (6) health education programs" as well as substance use treatment services.

The discrimination against cannabis-related businesses in regards to all Small Business loans would be removed.

10. No discrimination in the provision of a federal public benefit on the basis of cannabis

This provision would end the unfair practice of discrimination against people in housing and other benefits who may need the herb medically or perhaps just want to recreate with a substance less harmful than alcohol.

11. No adverse effect for purposes of the immigration laws

By removing cannabis from the controlled substance act, the United States no longer would look at using the herb as a reason not to allow a person to immigrate (or even visit) the country.

13. References in existing law to "marijuana" or "marihuana"

This bill is absolutely revolutionary. This could enable thousands of people who have been criminalized to find freedom. If it is to be enacted, and it has been supported by a bipartisan majority in the House Judicial Committee, this bill can change the world.

Do you want MORE? The supporters of the bill have a hashtag: #WeWantMORE