I think it's important to note that someone can create incredible content, deliver hilarious jokes or a stellar performance, and still maybe not be a great person. 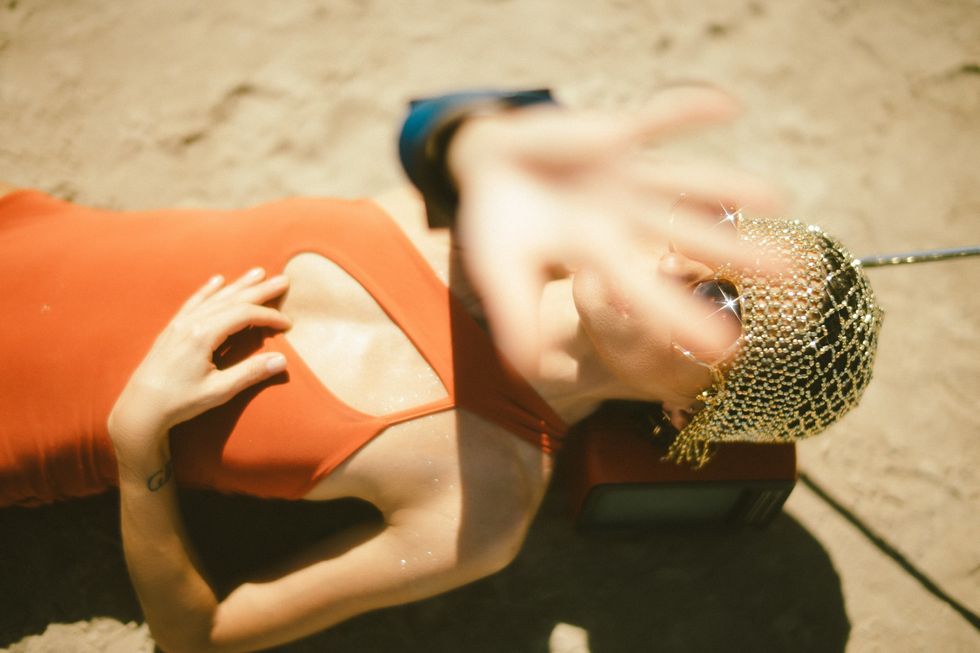 It seems like since the election of Donald Trump and the explosion of the #MeToo movement, cancel culture has become as common as holding the door open for a stranger (expect maybe cancel culture has become even more prevalent than that.) Every time a television show/movie, an actor or a director steps outside of the status quo by saying a comment that offends other people, even if it's in jest, the internet is quick to call for a cancellation of their career.

Don't get it twisted, I'm not against people being held accountable for their actions and yes, Shane Gillis who was recently axed from SNL before he even started over a racist comment he made on a podcast, is likely a douche-nozzle and a racist. Racism isn't cool, but also, SNL hasn't been funny for 10 years so actually cares who they hire?

So, where do we draw the line? When did we start holding entertainers to the same standards we hold our politicians? When did we start policing freedom of expression? Here's a hot tip, if you don't like an actor or entertainer or any person getting paid ungodly amounts of money to be on our screens, just don't tune in, maybe they'll be canceled all on their own.

Also, I think it's important to note that someone can create incredible content, deliver hilarious jokes or a stellar performance, and still maybe not be a great person. If you were suddenly thrust into the world of public notoriety, would you have things from your past worth being embarrassed about? Would you feel compelled to give up all you've worked toward because maybe you pissed some people off? I think you'd want people to shut the fuck up and just let you do your job.

I don't want this to be misconstrued when it comes to sexual assault and harassment or any type of legitimate physical harm or threatening, that honestly has no place in a work environment or any environment for that matter, but firing someone because they made a joke that offends you? That seems to be taking it a little too far.

If Eddie Murphy released his classic comedy special "Raw" today instead of in 1987, how quickly do you think Twitter would've hit the cancel button on him? Stanley Kubrick inflicted insane mental anguish on Shelly Duvall during the filming of "The Shining", so much so that she abandoned her career, but I bet it's still on your top 10 horror films list.

The thing about cancel culture is this; Many of the artists that we revere from the 20th century and even before were not always the most stand-up citizens from a moral standpoint. Does this disqualify their work? Are these emotionally riveting performances, heart-wrenching storylines or rhapsodic melodies that have supplied you endless hours of joy, laughter and entertainment somehow less valuable to you now?

I would argue that you probably still love those things even in knowing the creators are people cancel culture would put an immediate end to today. And I think that's also okay. It's time to admit no one is perfect, we all can be assholes, we all can hurt people's feelings and sometimes, we can also make really cool stuff that other people enjoy and that doesn't deserve to be canceled.