Can We Talk About That Gillette Commercial For A Minute?

Can We Talk About That Gillette Commercial For A Minute?

It could bring visibility back to those whose voices were stolen. 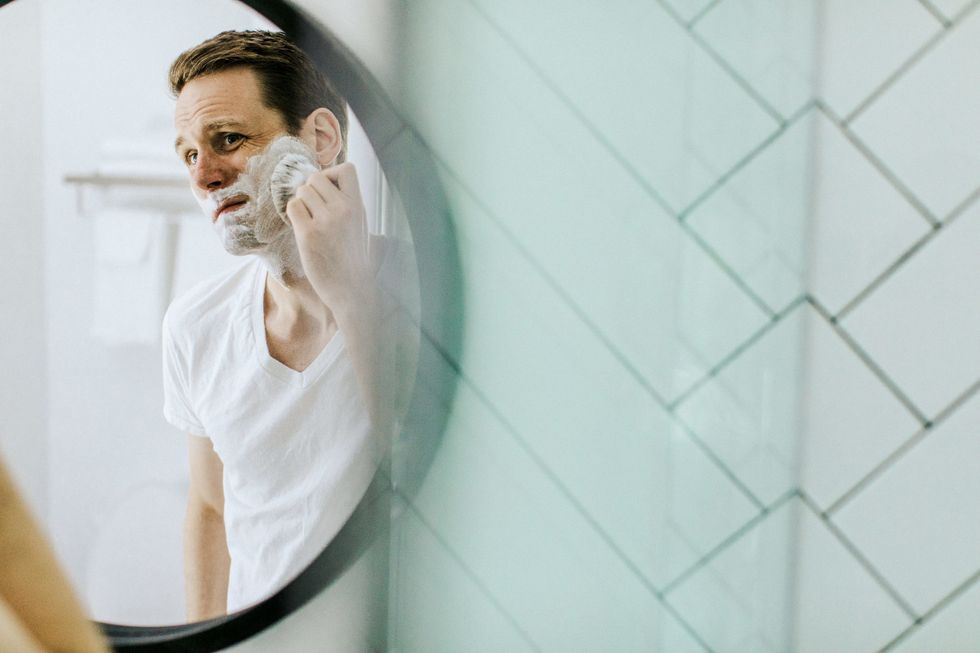 Photo by Patrick Coddou on Unsplash

Okay, so as many of us are all aware I hope, Gillette just released one of their most notorious ad campaigns yet and whats becoming to form into an infamous reality check on cis male toxicity and privilege.

Just imagine this, you're working at Gillette and your boss asks you and a team, to create a platformed commercial, exposing men…who wouldn't say yes? Following that, if you haven't seen the commercial yet I highly recommend it; the commercial will (hopefully) open your eyes to maybe topics or issues you haven't been directly involved with or found yourself dealing thinking about etc., but this message is important to everyone regardless of who you are.

The commercial initially was created as a response to the "me too" movement and brought many folks wondering why Gillette, out of all brands, wanted to release something with their name branded on promoting women's safety, and just honestly safety period.

If not aware, the "Me Too" movement, is a movement group formed by Tarana Burke back in 2006, in lieu of women's violence, and the Harvey Weinstein case(s) to begin a road to justice. The video strikes at a cis man's predictable toxicity, their notion of privilege and upheld hierarchy. The brand not only was turning heads by many female(s) and people, but it started to create a conversation between men, so they thought of boycotting the brand. I don't think many miss the mark of an important issue, as unpromising as the male culture does; with several hundreds of exclusions for those who enjoy listening to others, but I think you get my point. Gillette started a conversation, that aided the Me Too movement; and whether or not you're a fan of that group, you need to appreciate the awareness to sexual violence/assault, and to keep the conversation flowing.

The commercial firsts pan to a few men getting ready, obviously, for a busy day at work. The men are standing by the mirror in their obviously well put together bathroom, starting with a glum look on their face; this part I enjoyed due to the amount of emotion the company decided to portray in the men. But, fortunately, this was not the only part of the commercial that gave men their emotion back. It then panned to other scenes of mothers holding their young boys cry, from which seemed to be from either physical or cyberbullying, but was an important portrayal. I think this conversation starter was a hit, and already the video has surpassed millions of views, in the short time since aired.

Make sure to share the ad with friends, family, your favorite baristas or maybe a professor who might just need this sort of reality check!

it could bring visibility back to those whose voices were stolen.

From Your Site Articles
Related Articles Around the Web
activisim
Report this Content
This article has not been reviewed by Odyssey HQ and solely reflects the ideas and opinions of the creator.