This event should unite us. Two innocent people were treated so horribly and so unfairly, and we act like our coffee and muffin is more important. How pathetic. 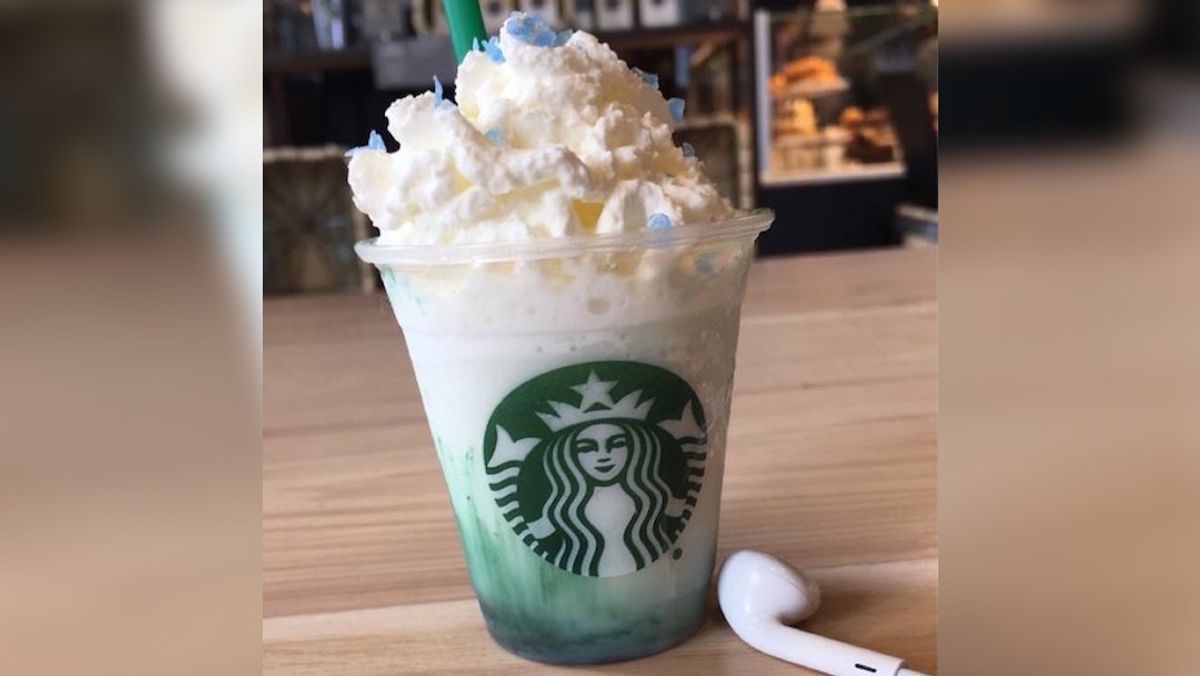 So you may have heard through social media, or on the news, about the latest Starbucks drama. Recently, in a Philadelphia Starbucks, two black men were arrested for sitting in a Starbucks, waiting for a friend and not buying anything. Before the arrest, they were even denied access to the restroom because they were not paying customers.

I, a young, white female, have been in Starbucks plenty of times for studying, using wifi, etc. and never bought anything. I was never told to leave, that I couldn't use the bathroom unless I bought something and most definitely have never had the police called or been arrested for trespassing. These two men did nothing different than what I have done. Why were they treated so differently? There is no logic to their treatment and no ethics.

I was raised to never judge a book by its cover and never judge a person by their skin color, appearance, etc. It is what is on the inside that counts. It enrages me that two innocent people were treated this way, simply because of their race.

In response to the incident, Starbucks has issued a statement saying that all locations will be closed on May 29 to provide racial bias training to their employees.

However, some people have had the gall to complain that Starbucks will be closed for the day and they will have to go without their precious Frappuccino. Well boo-hoo.

If I have to go without my coffee for a day, to allow people to be educated on how to treat one another and better our world, I can promise you that I will be okay.

That exemplifies one of the main problems with our society. We care more about ourselves than how we treat other people. If we can't put our privileged needs aside for one day so that a little justice can be served and education can be spread, then we will never come together.

This event should unite us. Two innocent people were treated so horribly and so unfairly and we act like our coffee and muffin is more important. How pathetic.

I applaud Starbucks for their decision. They took responsibility for their actions, fired the wrongdoer and are attempting to make things right. They are missing a whole day's worth of profits to better educate their employees, so hopefully, this type of thing does not happen again. They aren't pushing this under the rug or shifting blame like most people do.

So stop your whining and get your coffee somewhere else on May 29th.