You can chuck Cable TV in with your Razor flip phone and your Walkman. 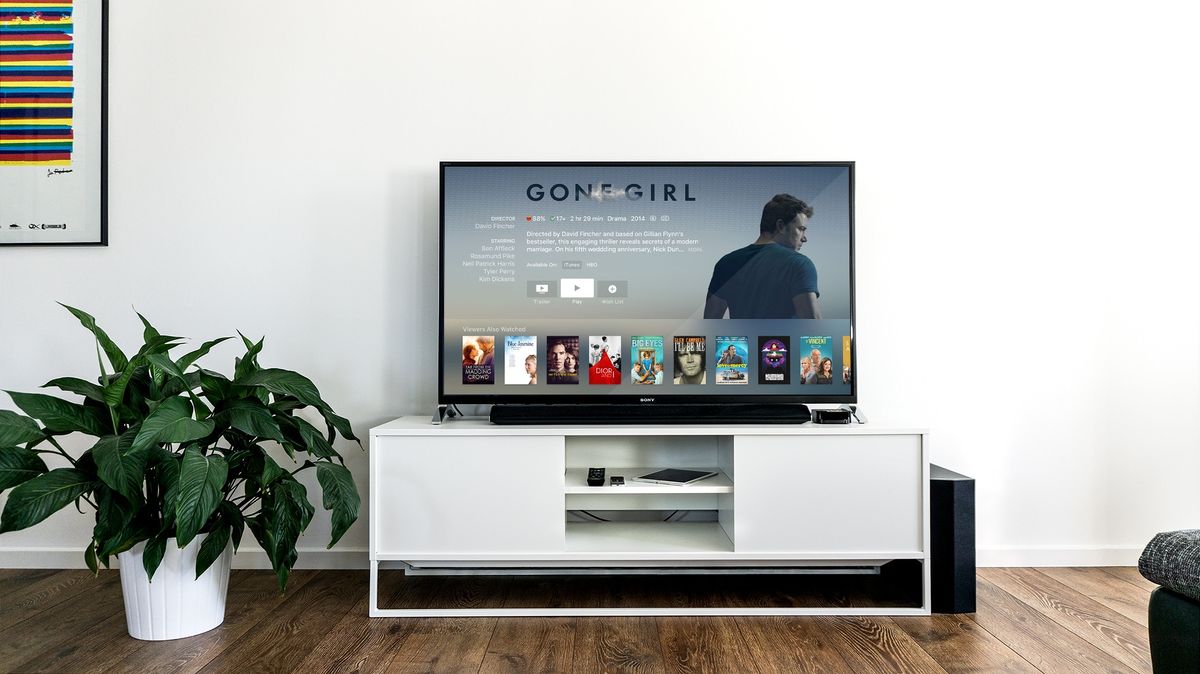 Photo by Jens Kreuter on Unsplash

You’ve heard it before: streaming is the future, and cable TV is dead. While the majority of viewers do use cable to get the most out of their TV content, the number is shrinking rapidly.

About 196 million US adults subscribed to pay TV options in 2017, but that number is expected to drop by 15 million subscribers by 2021. Among younger generations, streaming has already eclipsed cable as the favorite method of accessing content—there were more than 34 million cord-nevers (people who have never subscribed to traditional cable options) in 2017, and that number is expected to continue climbing.

Why the shift? There are several reasons, from convenience to advertising fatigue, but the reality is becoming quite clear: cable is on the decline, and if you’re not streaming now, you’re missing out. Here are five reasons why cable is dead and it’s time to start streaming.

1. Streaming services are almost all cheaper than cable.

Let’s face it: Unless you opt for a bare-bones package with few channels, cable is expensive. The average monthly price for a cable TV package is between $76 and $100 per month. On the other hand, you can get Netflix or Hulu for about $12 per month. Both services, plus an internet plan capable of streaming in HD, can still easily come in under that $100 mark. If you consider that you have to watch on the channel’s schedule or fight with limited DVR space, the cable deal looks even worse. Services like Hulu even offer live TV packages, which means you won’t miss out on the Oscars or your nightly news if you make the switch to streaming.

The days of waiting a week for new episodes to drop on streaming apps are over. Even the TV channels themselves are getting on the streaming bandwagon, with most major channels now offering dedicated apps that allow you to stream their content on demand. And with Disney planning its own streaming service, even sports fans will finally be able to get their fix—Disney owns ESPN and will bring the sports titan to a streaming service along with classic Disney programming.

3. Commercials are getting out of control.

A major reason many people cut the cord is that they don’t want to deal with commercials interrupting their programming. Cable networks average over 16 minutes of commercials per hour, which just doesn’t cut it in an era where consumers expect instant gratification. With streaming services like Hulu offering ad-free packages that skip the commercials entirely, cord-cutting is a no-brainer for the ad-weary.

4. TVs come set up for streaming out of the box.

It may be more difficult to access cable stations than the Netflix app on your new smart TV. That’s because many smart TVs come with apps preloaded for many major streaming services, with quick access built right into the remote control.

Dedicated streaming boxes keep getting more advanced as well. Apple TV does 4K and has an app store now, while Roku, Chromecast, and Amazon Fire TV continue to satisfy their own segments of the market. All of these boxes also have another benefit: voice control. While voice control functions are starting to come to cable providers, the results are a little lackluster—most require you to speak into a voice-enabled remote—compared to streaming boxes and digital assistants like Siri and Alexa.

According to a Pew survey, 61% of Americans aged 18–29 prefer streaming to cable or digital antennas. If you dig a little deeper into the numbers, an even pattern that doesn’t bode well for cable companies becomes evident: the younger a person, the less likely they are to use cable as a primary viewing method.

Over age 65, 84% prefer cable. Between 50 and 64, that number drops to 70%. And for people between 30 and 49, only 52% prefer cable. As the 18–29 demographic ages, they’ll likely take their viewing habits with them, while the younger generations continue the downward trend.

Whether you’re sick of commercials, prefer the convenience of streaming, or just like to follow the latest viewing trends, streaming could be just the thing you’re looking for. And if you’ve already left cable behind for good, share these facts with your friends. It might be enough to finally convince them that shared Netflix subscription is worth it.

Caitlin Marie Grimes
University of South Florida
9673
Beyond The States