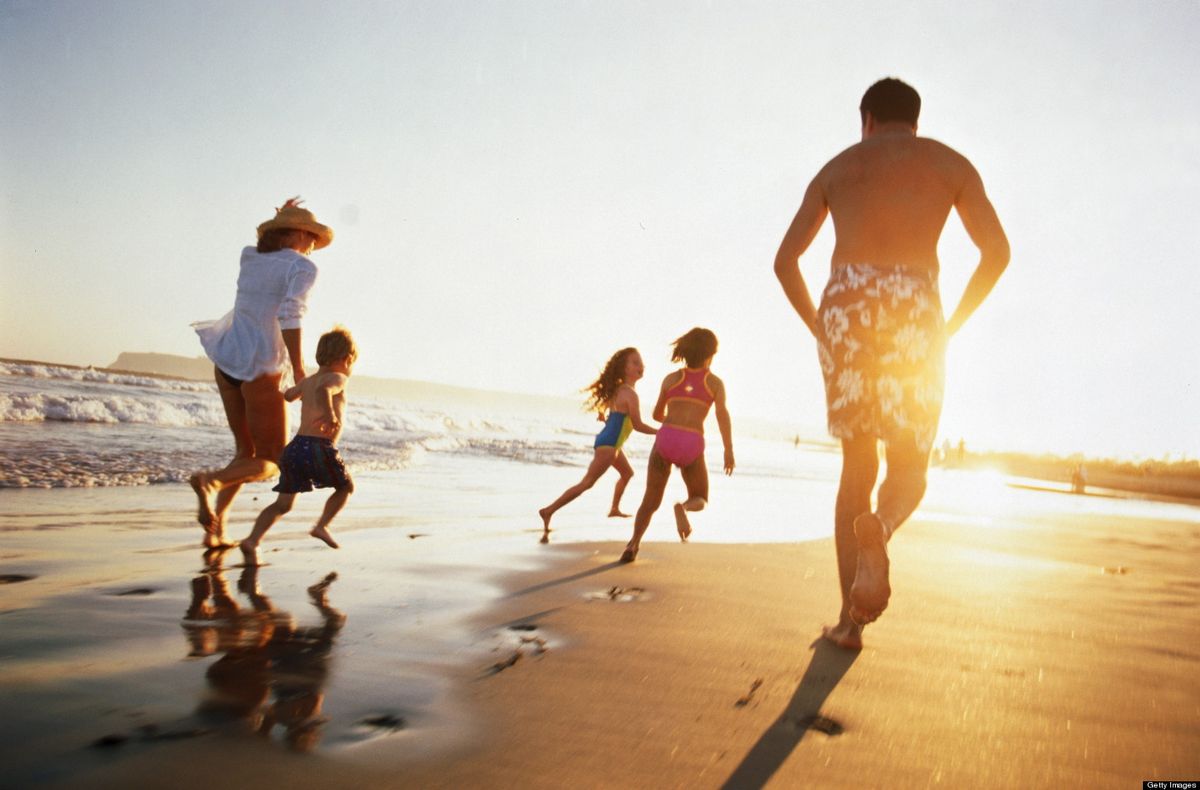 I had always thought of myself as fulfilled. Or, at least when it came to my family, I was very content with the strength of our relationships. In the year of 2012, I had successfully moved twenty minutes down the road to the community college in the next town over. I felt confident in my choice, considering that my need to be close to home was much stronger than starting my freshman year at a university. I am very much a homebody (and am still one) and moving more than an hour away caused my heart to beat with more anxiety than I preferred.

However, now that I have moved over three hours away from my family, I’ve adjusted more than I originally expected. I’ve grown to accept Cleveland as my home and see the people around me as my new family.

Yet, even when I am in Cleveland, I find myself missing home a lot more lately. Granted, I’ve always missed the same family that I would see every day, but now it is different.

Because now, there is Henry.

For hours, I could tell you stories of Corinth and all that has inhabited my hometown while I’ve been in existence, yet it seems that now all I can talk about is Henry.

It’s odd to me that one small human, just over a year old, has made me change my way of thinking. He’s made days brighter. He’s made me consider changing my career path, just so I will be able to be close to him. But why is this so odd to me? Because when I examined these feelings, I would more expect them from a mother, not a sister.

However, that wasn’t right. It was a strong bond, and that could be shared between anybody. Love. Love is what I find it to be, and I had so much of it for this one person.

Upon my mentioning Henry and what he has become in my life, it is also needed to explain why this relationship is so unique. Henry is special to me, because he is just shy of being twenty three years younger than me.

When I found out that my mother was pregnant, I was overjoyed, just like every other person was, but slightly concerned, due to her having birth complications with me so many years before. Regardless of my slight fear, I was still excited, and it proved to be fine once a happy, healthy Henry came into the world.

A very important part of this story also comes from the lessons that Henry has taught me, such as the following:

Number one, being obviously that he taught me how to show more compassion. And yes, that goes for everyone, not just babies. His innocence is something that is pure and kind, and I know that not everything that he sees is what people my age and older see. Thus, we see hate, but he sees happiness.

And lastly, Henry is training me for one day being a mother. Being twenty two years older than him provides me with a unique standpoint of one day having a child, because in a sense, I am taking a part in parenting him. Yes, I am hours away from him now, but when I am home, my days are spent taking care of him and being in his presence. He is providing me a firsthand experience at being a parent without actually being one. He’s created a strong instinct in me, and that has caused me to potentially rethink my career path in order to be closer to him in his first years of life.

Overall, having a brother that is years younger has been a very fortunate and unexpected blessing for myself and my family. Even though he is very small, his impact is gargantuan because now, I have something that I never knew that I was missing.