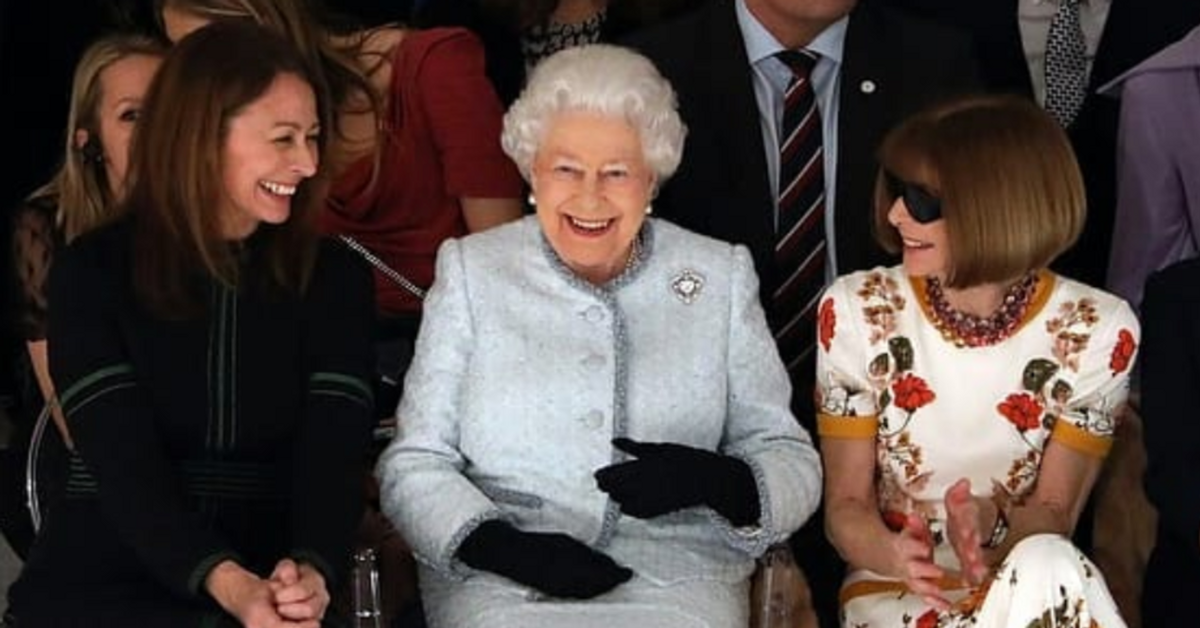 Americans and Brits speak the same language; English, right? Wrong. Well, I mean technically that’s right with a few spelling changes and grammar differences, the language is spoken virtually the same way in both places. But the slang words used here in England have made me become a religious reader of Urban Dictionary since my time began studying abroad in Manchester. With the array of colorful language Brits use, it's hard for me to place my favorites (or shall I say favourites?) in a specific order.

A term to refer to a person or friend, most commonly a male, “Alright, !”

A shortened form of brother meaning friend, much like ‘bro,“Nice one, bruv.”

Literal term for the end of a penis, but also a way to call someone a jerk or idiot,“He is such a bellend.”

Another way to say ‘isn’t it?’ or to agree with a statement, "It's so cold outside, innit?"

A positive way to describe someone or something, "He's so peng, man."

An exclamation of sudden strong emotion, much like saying ‘oh my gosh’, "Bloomin heck, that's a hot cup of tea!"

A way to describe someone or something unpleasant, "This crumpet is mingin'."

Something nice or desirable, “This pint is lush.”

Another way to call someone an idiot, “Mum, you’re an .”

way of saying a ‘cup of tea’, “A cuppa would be lush right about now.”

Another word for a hand-rolled cigarette, “Can I pinch a rollie, mate?”