As I took pause from my mindless rummaging I found a letter containing the following story written by a gentlemen about his lost love. 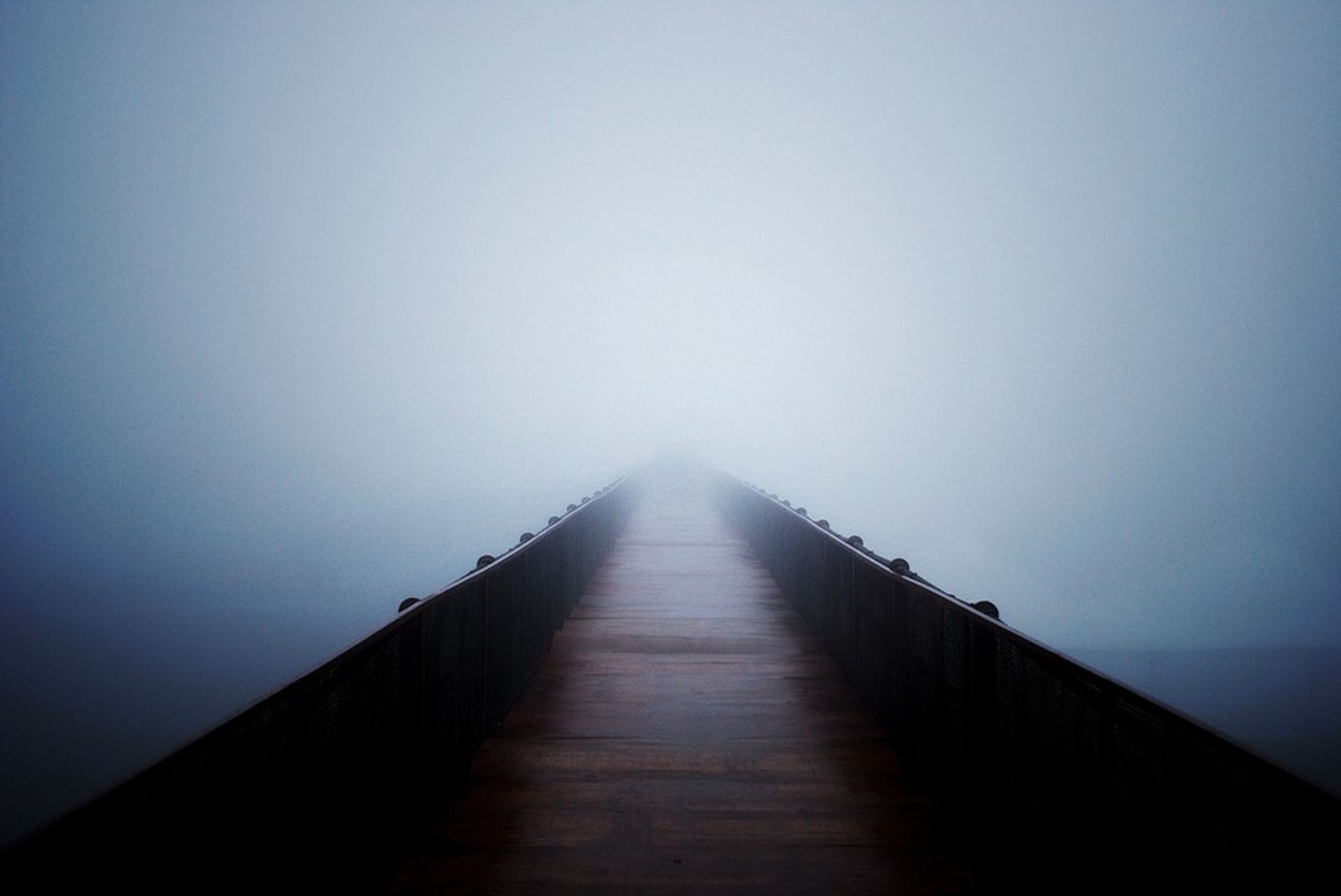 Bridges: Part 1 of 5 — an original series by Charles Ellsworth Bergamo

I recently took on a volunteer position to clean out the houses of people with dementia who were now residing in a nursing home. As I took pause from my mindless rummaging I found a letter containing the following series of stories written by a gentlemen about his lost love...

I begin with an intimate thought…

The mind is confused as it swirls endlessly. First from thought on to emotion down into nothingness denigrating into blind madness before dissolving into endless grief.

In an empty pool they sit amongst their flow of tears. Tears that flow from the eyes of Him and the eyes of Her onto the cement floor that’s all a-swirl with pointed edges. Edges built from the salt of their tears. Falling onto the floor then out a shattered wall, down a culvert into the oceans of the world.

There she sat, tears flowing, a crevice separated their ability to touch. A chasm that led into unending blackness. Above the chasm could be heard cries, cries of a million souls that dared to cross the crevices without a bridge and plummeted to its inescapable depths.

He glanced at she, she at he. Their tears flowed all the more. If only a way could be found to cross the chasm without falling.

No other way out was possible. The Salton walls too high. No words of help could escape. No rope could scale its heights.

It seemed that for eternity they must remain. Shedding their tears into the culvert to feed the ocean its salt.

They live far in the future beyond receding galaxies, beyond the red shift. No light from that time could ever reach our eyes and enlighten us as to what shall be. For what shall be also effects the past. As time twists around upon itself and suddenly what is, is what was.

She twirled down the stairs, draped in her fur, dancing about with ne’er a care. It was her eyes that crossed his stare. At first she knew not, talked not, spoke not. The days did flow, seeds of love were sown. She wished herself a butterfly, to flit to and fro. Encased in what she thought to be a cocoon. Apparently born too soon. Trapped by its threads, spun so tight, would she ever be able to take flight? To land upon an object of desire, one of which she would not tire.

Her eyes glance to the heavens. To that gossamer spirit who left her so many years ago. In prayer she sought advice, in prayer she sought the light. There she saw in the heavens stars, stars are all about. Of all the infinite planes, circling and pointing in some geometric madness. A geometry that drives you insane.

You spin about. Your mind and mouth to taut to shout. They grasp, they grab, and little do they know it is each other’s heart they stab.

For a love that was yet tired.

Blood flows, for its pound, voices quiver, lips seek out Succoth from another. They fall upon each other, only to fall away. Delving into the depths of feelings. Is there so little that is appealing?