'Break Up With Your Girlfriend, I'm Bored,' Is Art

'Break Up With Your Girlfriend, I'm Bored,' Is Art, Here's Why

Are you ready for a lesson? 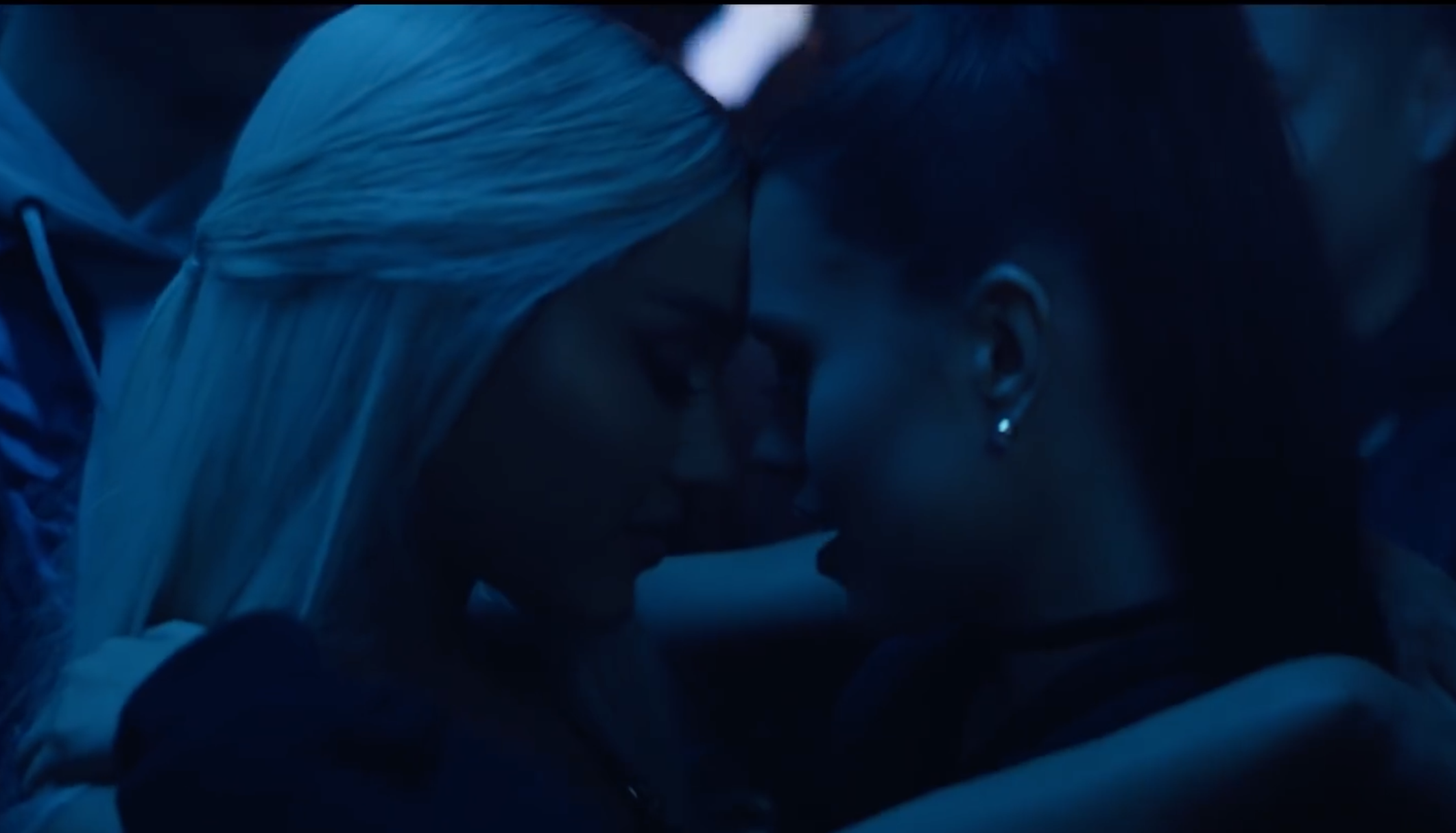 First, I'd just like to say it is important to acknowledge that I'm coming at this as a complete and utter bias, I think Ariana Grande is a great woman and an amazing recording artist.

I think the work that she did on this fifth studio album shows her growth in musical production and her talent as a songwriter. I just really like her as a fellow woman, she is also a fellow Cancer, and we moody bitches really have to stick together.

This album was an extremely personal album for Grande, and I think that is what truly separates, "Break Up With Your Girlfriend, I'm Bored." This song just has a different tone than the other songs on the album, Ariana is no longer pointedly singing about her own struggles or even about how fat her bank account is, and that is okay, I really dig that.

If you have seen the music video that Ariana released with her album, please go watch it. Sister snaps with a platinum wig, thigh high boots, and pearl earrings, all while sipping on a drink.

She is the level of beauty I aspire to be, and I don't know when I'll stop talking about that fit, full disclosure. But there is quite a bit of symbolism that proves that Ariana is speaking on a deeper theme than just stealing your boyfriend.

Grande sees a couple in the club, she becomes infatuated with them. So much so that she starts to take on the physical appearance of the girlfriend, copying the girlfriend's signature ponytail.

I know, it's spicy sis! She starts to become this person, wearing the exact same thing, acting like the girlfriend. So she can even further imagine herself, physically, being the 'girlfriend.'

She is expressing that she always plays someone's girlfriend, she has had a steady relationship for the majority of her adult life. I think that her saying that she is moving toward these unhealthy relationships because she's lonely and wants the company of a boyfriend but ultimately knows that she should keep herself from wanting another man, and just focus on self-love.

I just think coming from someone who personally resonates with the other songs on Ari's album, it just seems hard to think this one is just some random radio cliche after everything she has done to separate herself from her past sounds that were all radio cliches.