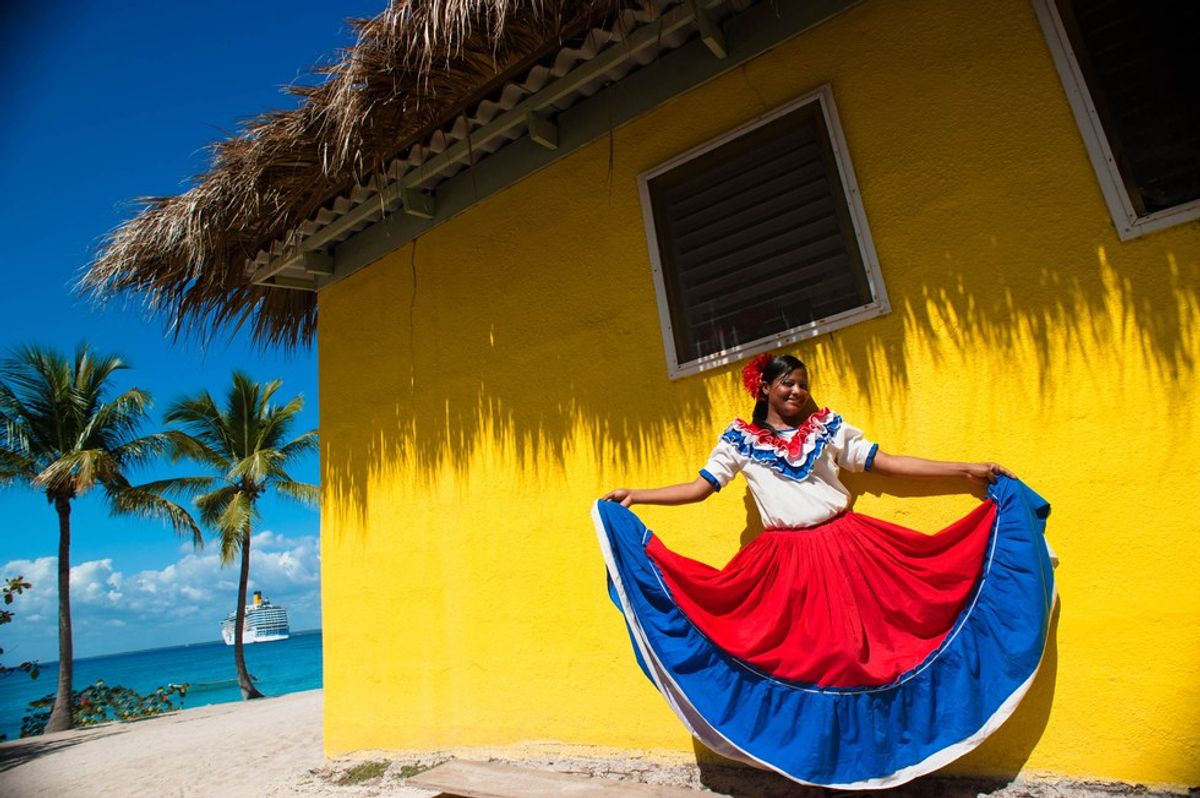 Spring break has come to a close and the reality of schoolwork, household chores, and our hectic schedules are back to remind us that there are simply not enough hours in the day. However, I wanted to share something that I found to be overwhelming when I traveled to a different country over the break. Language barriers. To those of you who speak several different languages or even just one besides your first, I admire you. After returning home from my trip, it dawned on me that it is so easy to spend time in your own bubble, instead of exposing yourself to different people, different cultures, and different languages. To be completely honest, I believe our country struggles in this area. This is in no way my attempt to create a political argument. I am simply bringing awareness and challenging us all to step out of our comfort zone and break the barrier.

I think back to high school when I was exposed to a different language and learning about a different culture for the first time. To be completely honest, I was not all that interested. At that time I thought I knew it all when really, I was as ignorant as ever as to how much there was outside of my own bubble. I met families whose children spoke three and four different languages. They were shocked to hear that I did not attend a bilingual school. However, a woman I met towards the end of the trip said something that shocked me.

“I speak five different languages: English, Spanish, French, German, and Italian. You seem shocked that I know that many, yet English is the language that everyone wants to learn.”

I was stunned. I was just happy to have received A’s on some of my Spanish vocabulary quizzes. I cannot begin to imagine having the ability to speak five different languages, understand five different sentence forms and structures, and five different cultures. I feel as though I learn new things about my own culture on a daily basis. She talked of how she admired my language, yet it was I who found her astounding. She was not the only person that spoke several different languages. This resort was full of people who spoke on average at least three different languages. Most of these people did not learn these languages by sitting in a classroom, but by communicating with people from all over and learning to approach them with an open mind and an eagerness to learn instead of expecting for them to know the language of that specific country. All of this leads me to my point. Break the barrier. Expose yourself to different languages and cultures. Stereotypes will say that people in different cultures are rude. To be honest, I think it is rude of us to not try and learn their language. How would you feel if someone just expected you to know the correct language any time you entered a foreign country? One of the kindest things that I experienced was the fact that just trying to speak the language of the land prompted people to be so friendly and open to helping you communicate. I am thankful for the exposure I had on this trip. I am overwhelmed at how enclosed in my own atmosphere I was until I stepped out. So, I challenge all of us to do just that. Step out. Try and learn a different culture instead of just expecting for them to know yours. I promise you will leave in gratitude to have learned something new.