Take A Break With Michelle Wolf's Hilarious New Show
Odyssey
CurrentlySwoonLifestyleHealth & WellnessStudent LifeContent InspirationEntertainmentPolitics and ActivismSportsAdulting
About usAdvertiseTermsPrivacyDMCAContact us
® 2023 ODYSSEY
Welcome back
Sign in to comment to your favorite stories, participate in your community and interact with your friends
or
LOG IN WITH FACEBOOK
No account? Create one
Start writing a post
Entertainment

Wolf is off to a promising start with her new weekly Netflix talk show. 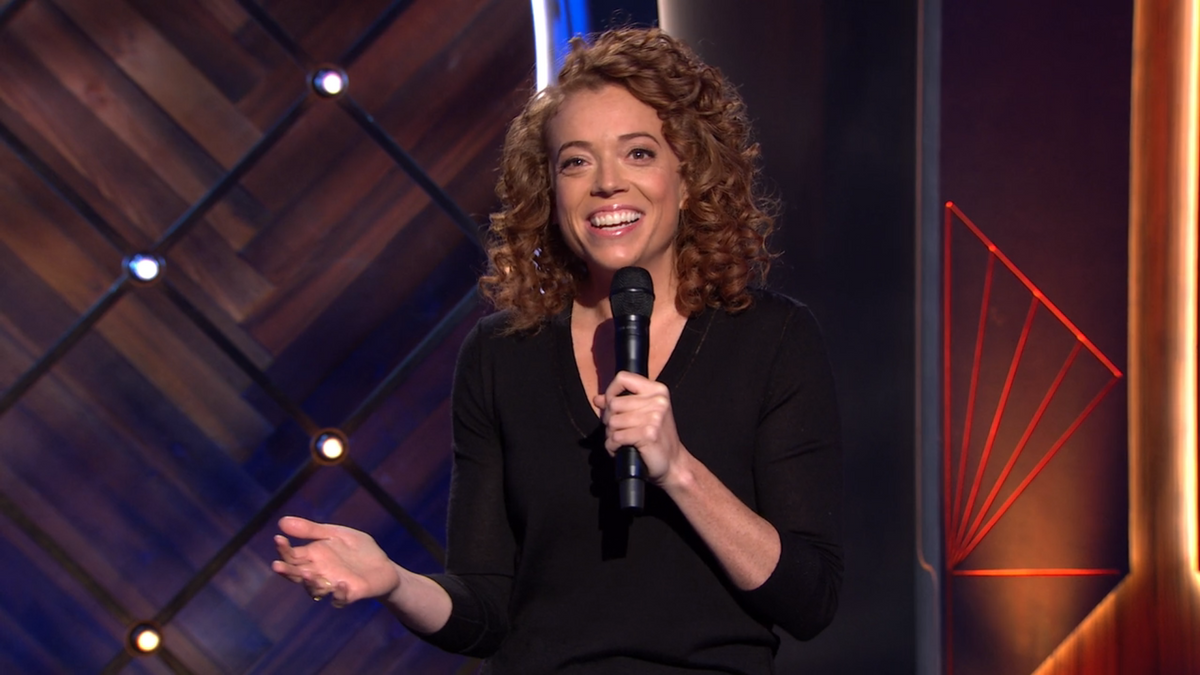 There’s exciting news for comedy fans, and especially those in favor of political comedy, late night talk shows, and of woman getting those things; Michelle Wolf has her own show on Netflix!

Every Sunday new episodes will be added to “The Break with Michelle Wolf” through streaming. A weekly format without any sponsors places her somewhere in between Samantha Bee and John Oliver. There are also traces of “the Daily Show with Trevor Noah” and “Late Night with Seth Meyers” as Wolf has worked on both.

With her many show segments, it’s hard to place her into one category however.

For the show’s premier the opening monologue was brimming with Wolf’s signature style of humor and her sideways smile. She added, “Yes, this is my real voice,” to her introduction. (Don’t worry Michelle, your voice and your hair are what make you distinguishable and people love you for it!) Then there was a bit of cutthroat political commentary on the NFL and how it relates to police brutality. But also nonpartisan and just hilarious jokes about a graduation cake and the royal wedding.

Another sketch segment showed a prerecorded movie trailer filled with clichés in order to have "a strong female lead." You know, a confidant business woman filling a role originally written for a man.

Wolf also sat behind a desk to give a list of women she’s “not supporting right now.” Which, if you really think about it, is super feminist.

Michelle Wolf has been in the news recently for her White House Correspondents dinner routine, and more specifically for her joke on Sarah Huckabee Sanders that some took as a jab at the woman’s appearance. “I actually really like Sarah,” said Wolf. “I think she's very resourceful. Like, she burns facts, and then she uses the ash to create a perfect smoky eye. Like, maybe she's born with it; maybe it's lies. It's probably lies.”

This was referenced briefly for her segment and, honestly, all the backlash from expected and unexpected places has only fueled Wolf's show and strengthened her image.

Writers for Meyers often double as actors for skits, so Ruffin was no stranger to anyone who watches his show. It was a wonderful testament to the voices in late night comedy building each other up.

“The Break,” so far is quite humorous and showed a great balance between political commentary and simpler jokes about our everyday world. As Michelle Wolf explains "The Break" is literally a break. The show is here for a laugh and not to go in depth to discuss political policy. It's hard to tell exactly how the show will shape itself after only one episode. Some current-events-based shows take a while to get their footing and create a distinctive brand. Michelle Wolf, however, is off to a promising start.